With 41 "no" votes, the issue's been put to rest until next year 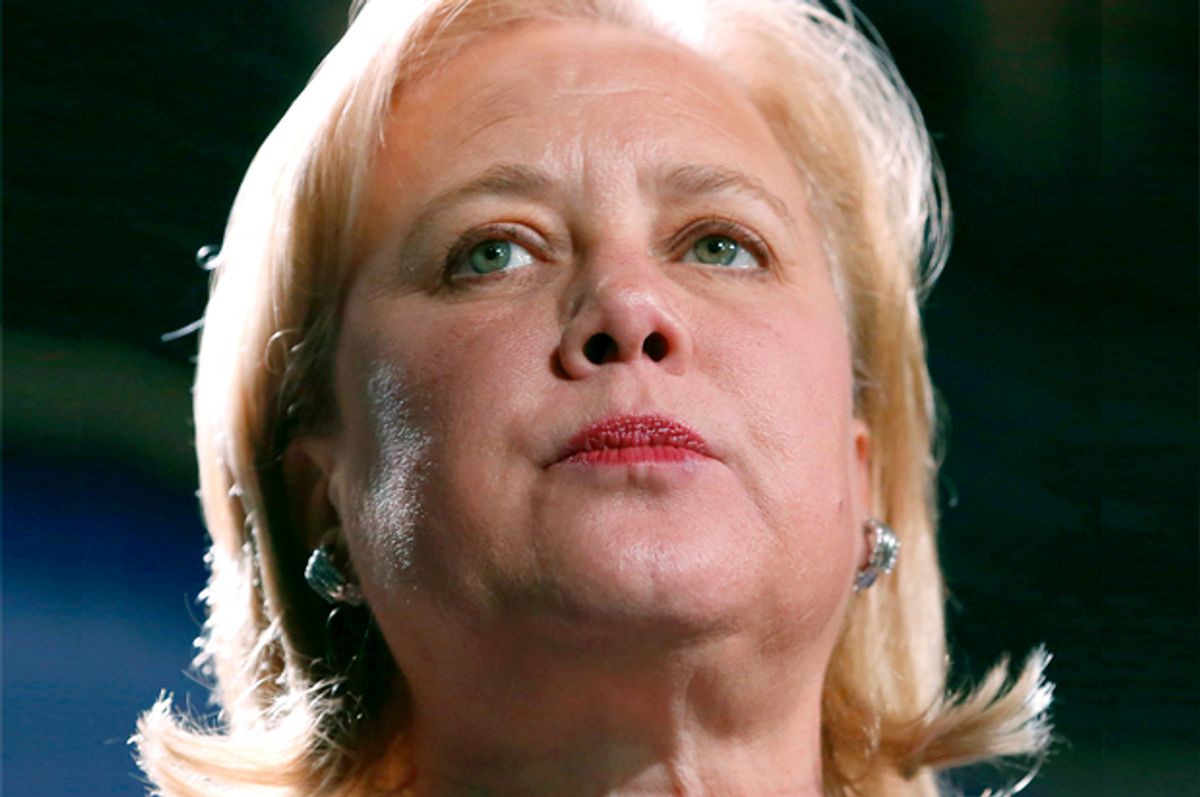 Despite the Senator's desperate scramble to garner votes from fellow Senate Democrats, 41 ended up voting against it.

Landrieu's political career is probably over, but the fight over the controversial pipeline isn't: the Senate is sure to bring up the issue again when it reconvenes with a Republican majority. Soon-to-be Majority Leader Mitch McConnell (R-Ky.) vowed as much earlier in the day. “Republicans are committed to getting Keystone approved,” he said on the Senate floor. “So I urge a yes vote on the legislation to send Congressman Cassidy’s Keystone bill to the president and create more American jobs. And if not, then a new majority is committed to acting next year.”

Opposition to the pipeline have centered around its potential environmental impact, particularly its climate impacts, arguing that the project is fundamentally opposed to Obama's recent push for climate action.

“On the eve of the U.N. climate talks in Lima, Congress’ attempt to circumvent the Administration’s decision-making process and preemptively approve the Keystone XL tar sands pipeline threatens to undercut our credibility and slow momentum,"  Lou Leonard, the vice president for climate change at the World Wildlife Fund, said in a statement preceding the vote. "As the world's largest economy and second largest emitter of greenhouse gases, the U.S. must build upon last week’s announcements and continue to exert strong leadership in charting a course for a zero-carbon energy future."

“The bill would have turned Congress into a permitting authority, overriding environmental law, and giving a green light to a pipeline project that would worsen climate change and threaten water quality," Natural Resources Defense Council president Frances Beinecke said in a statement. "The Senate did the right thing to reject the misguided bill, and now the president should do the right thing and reject the pipeline.”