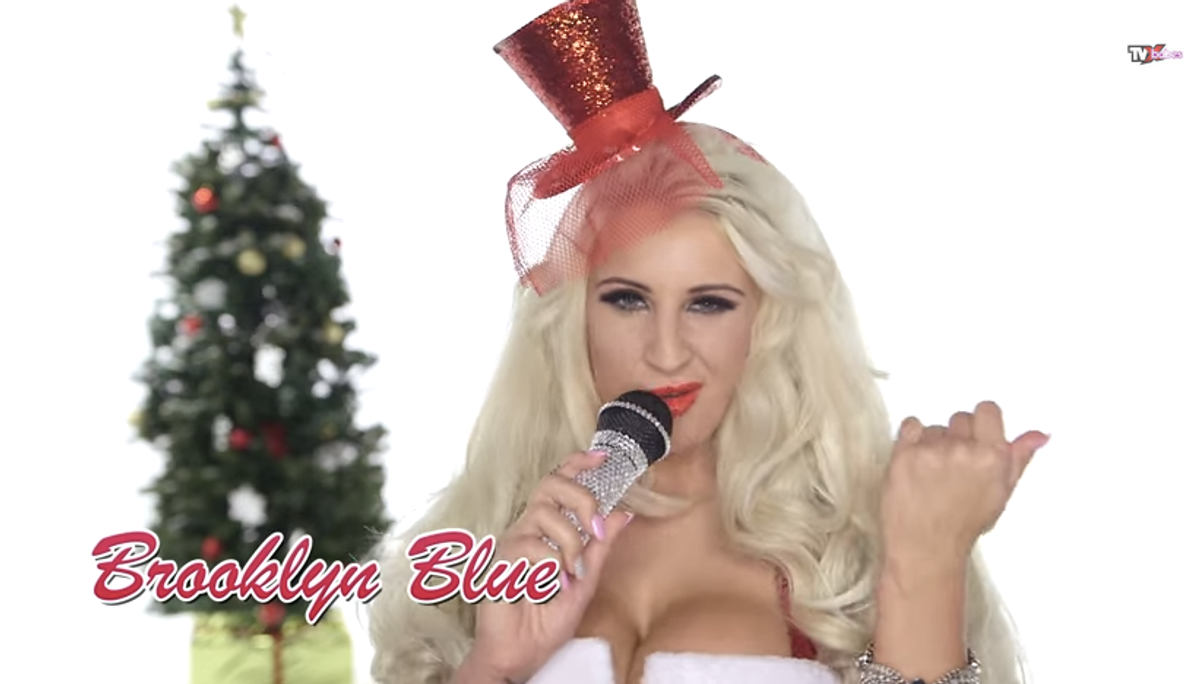 In its newest foray into the music industry -- following the promotion of Coolio's newest single as well as an event featuring the Gotham Rock Choir -- Pornhub is expected to release its first ever Christmas song, "Coming for Christmas," later this month. The song features adult star Brooklyn Blue on lead vocals, accompanied by Angel Long, Jess West and Victoria Summers on backup, as well as Ben Dover on drums. The few lyrics featured in Pornhub's (safe-for-work) teaser for the single offer exactly as much information as one needs about the song: "Let’s go sit on Santa’s lap/see what’s inside his sack.”

Watch Pornhub's teaser for the Christmas song below: