Slavery still exists -- and millions of people are suffering

Almost 36 million people are enslaved worldwide, according to a new report 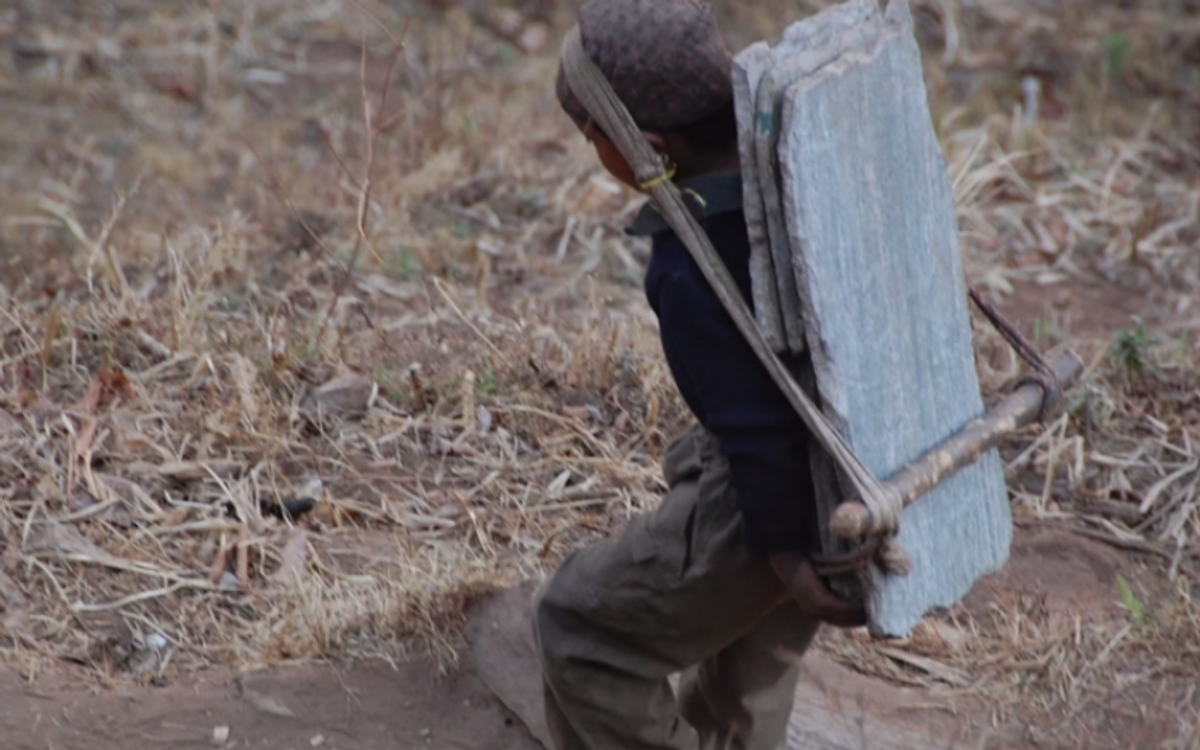 According to the Walk Free Foundation's Global Slavery Index, almost 36 million people are currently enslaved across the globe -- largely in China, Pakistan, Qatar, Uzbekistan, Russia and India. The report lists India as the country with the most slaves (14.3 million), while Mauritania boasts the highest percentage of population enslaved at 4 percent. How can this be the case in 2014?

The report defined slavery as "human trafficking, forced labor, debt bondage, forced or servile marriage, or commercial sexual exploitation." The organization behind the findings examined 167 countries and found some incidence of the practice in every country surveyed, although certain governments were much more dedicated to preventing it than others.

Kevin Bales, lead author of the report, told CNN's Kristie Lu Stout that vulnerability is a key factor in the prevalence of slavery in a country, and that refugees are particularly susceptible to modern enslavement.

"It's not a surprise that many of the countries where we see large proportions of the population in slavery are also those countries that are beset by conflict, like Syria, and by other economic and environmental problems," he said.

The International Labor Organization (ILO) estimates that forced labor generates more than $150 billion in illicit profits every year, making it the second largest source of profits for international organized crimes behind the drugs trade.

"There is an assumption that slavery is an issue from a bygone era. Or that it only exists in countries ravaged by war and poverty," said Andrew Forrest, chairman and founder of the Walk Free Foundation, in a statement. "The first step in eradicating slavery is to measure it. And with that critical information, we must all come together -- governments, businesses and civil society -- to finally bring an end to the most severe form of exploitation."