Updated: The network has confirmed plans to cancel a planned sitcom with the embattled comedian 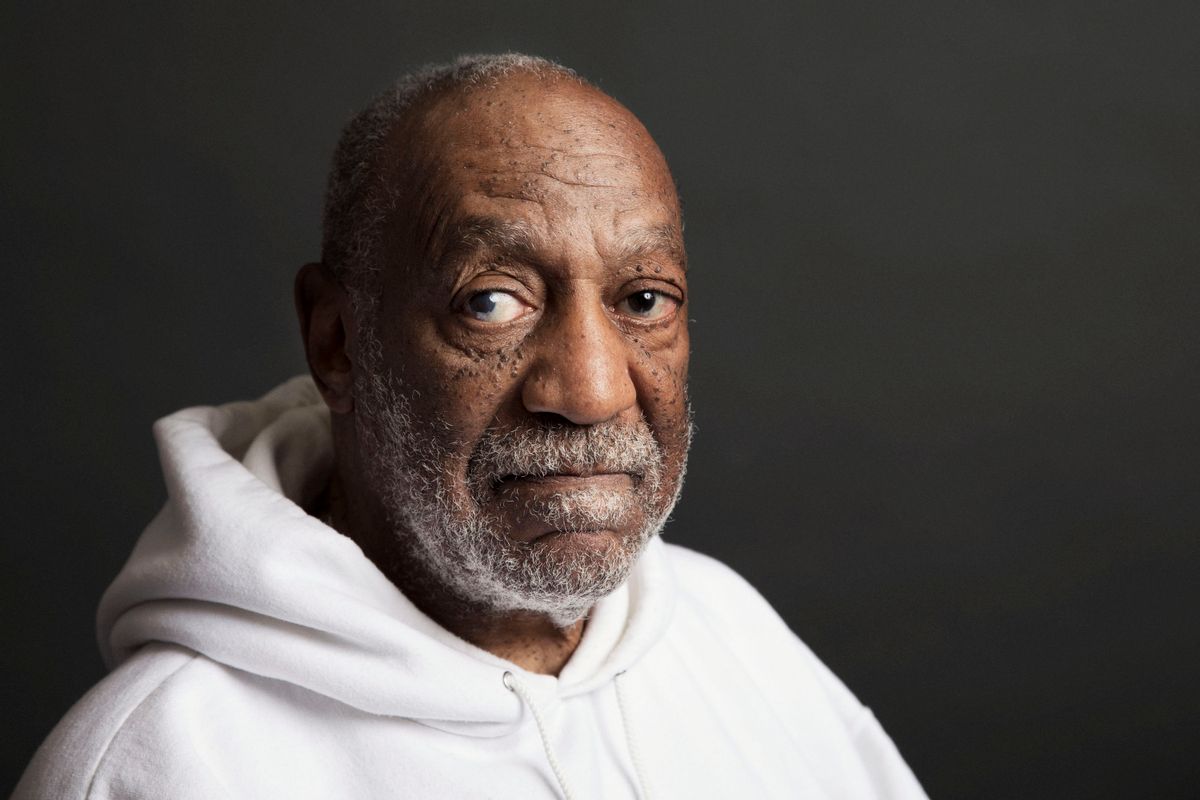 Amid unaddressed allegations that Bill Cosby sexually assaulted more than a dozen women (and counting), new reports suggest that NBC has capitulated to mounting public pressure and cancelled an upcoming sitcom set to feature the embattled comedian. According to Vulture's Joe Adalian, sources say the network no longer plans to move forward with the project:

Calls have gone out to the creative partners involved in the project (including co-producer Sony Pictures Television) informing them of the decision, which had been expected in recent days as more women came forward charging Cosby with sexual misconduct and rape.

Variety reports that Cosby's deal with NBC included hefty penalty fees should the network decide to halt development. NBC has not yet confirmed whether the project has been shut down. On Tuesday, Netflix announced plans to postpone a special Cosby tribute originally scheduled to air Nov. 28.

Update, 2:50 PM EST: NBC has confirmed that it has cancelled its upcoming sitcom project with Bill Cosby, according to HuffPost Entertainment. Neither the network nor Cosby's representatives have issued further comment.