"Before [social media], your bullies at school stayed at school. Now ... they follow you everywhere" 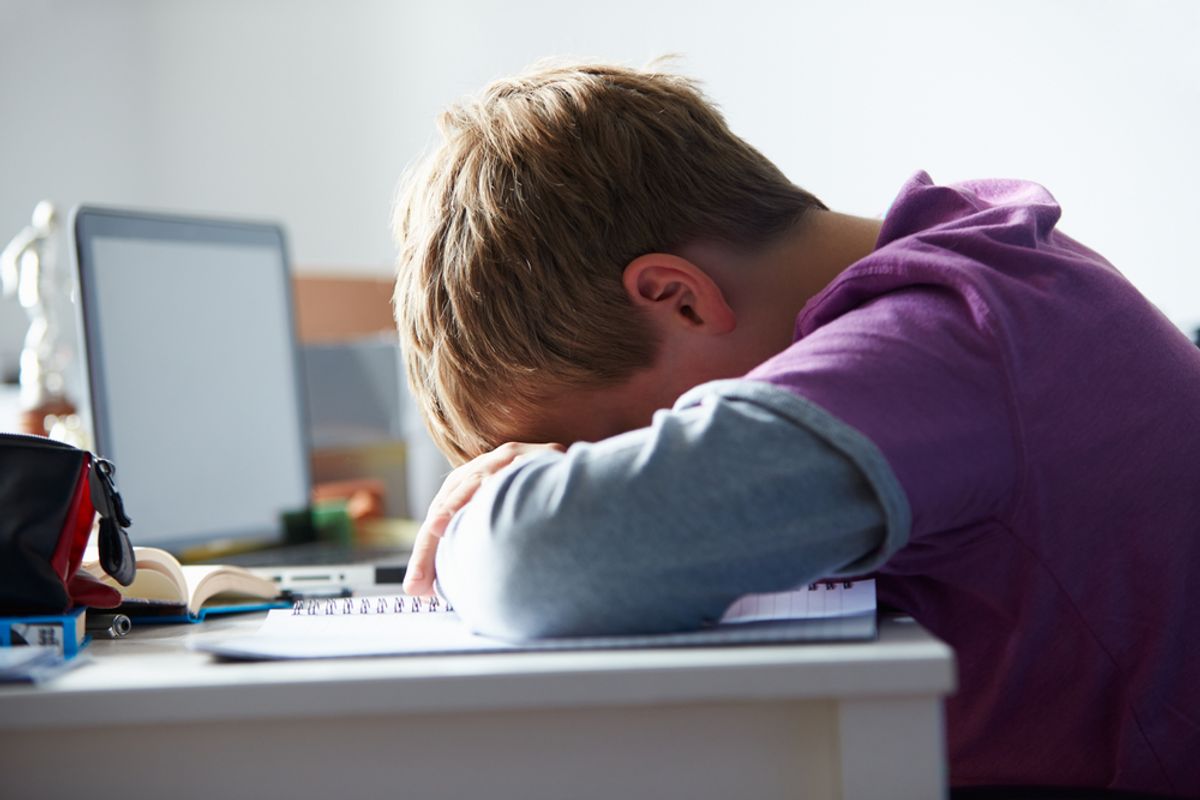 Bullying has been taken up by many organizations as a cause du jour -- aggressive, threatening groups of children have seemingly always picked easy targets to torture. Today, with social media, the hunt for victims is even easier, and bullying is even more pervasive. A new study from researchers at Children's Hospital Los Angeles and the University of Southern California Keck School of Medicine has found that not only is bullying deeply unpleasant, it physically changes your brain.

"Before [social media], your bullies at school stayed at school," said Alina Arakelina, a research assistant at the hospital and co-author of the study. "Now, through social media, they follow you everywhere."

The study tracked 83 generally healthy kids aged 9-14 using the Child Friendship Questionnaire, which measures social relationships, including bullying, and with structural scans of the development of various regions of the brain.

The researchers found that students who reported high levels of peer harassment at age 9 showed significant differences in brain structures at age 14. The amygdala, associated with the ability to process emotions and react to stress, was larger in volume among 14-year-olds who had been bullied as children, with the effect greater for boys than girls. Moreover, previously bullied adolescents had thinner temporal and prefrontal cortexes, areas critical for processing information and regulating behavior. The thinning was seen in both sexes but was stronger in girls than boys.

Why the differences between sexes? The researchers plan to dive into that question next. Regardless, the results provide further evidence that severe emotional trauma is physical trauma too.

According to the CDC's 2013 Youth Risk Behavior Surveillance System, 20 percent of high school students experienced bullying. Another figure from the National Center for Education Statistics and Bureau of Justice has the level of bullying in the 2010-2011 school year at 28 percent for students in grades 6-12.