A high school's blackface disaster: Why our teenagers are still doing this

After a group of teen girls stir controversy, the high school says, "There's nothing racial about it" 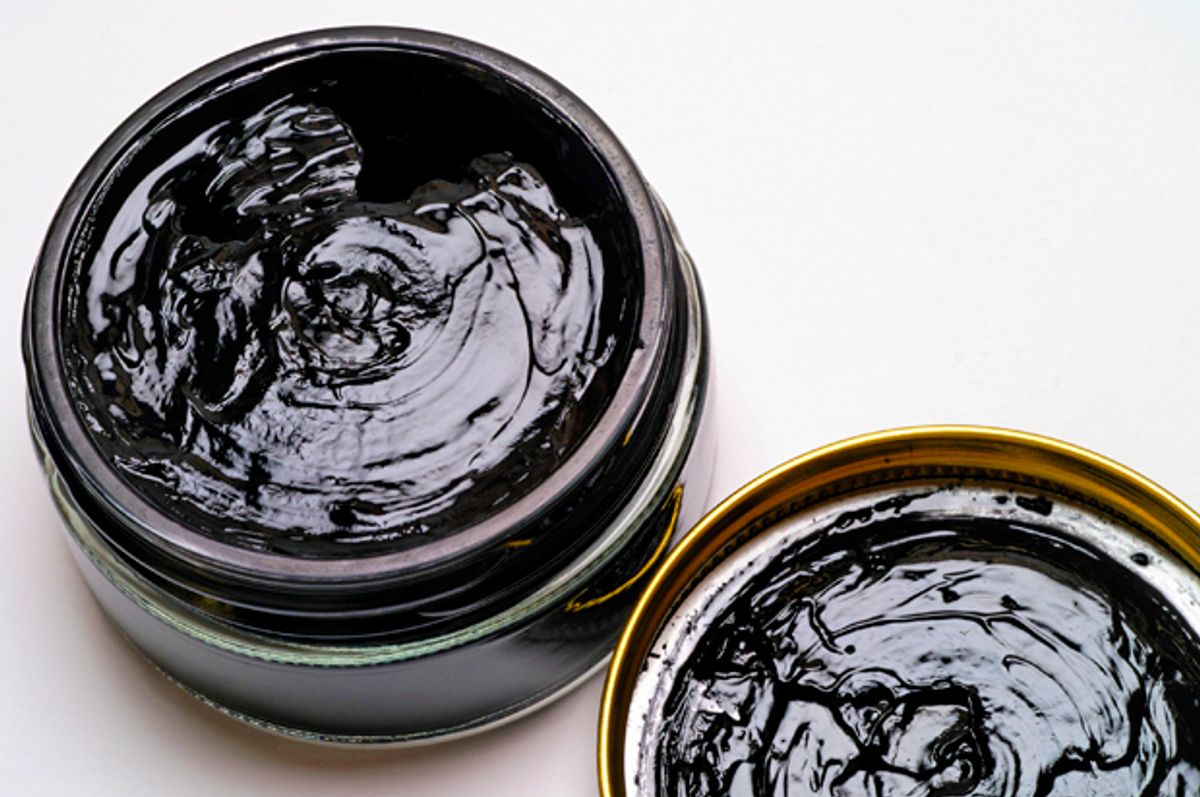 So maybe you somehow didn't get the memo about blackface. Maybe you missed the Julianne Hough Halloween debacle last year, or never knew about Ted Danson's infamous gaffe a generation ago. Well, here it is: Probably a good idea to not do it.

The incident, which occurred two weeks ago, went largely unremarked until photos from the game began appearing on social media. Sullivan High School principal Jennifer Schmidt admitted to Riverfront Times this week that her initial reaction to the girls' appearance was, "Oh my gosh," but then she thought, "Oh, they don't mean anything by it. Just let it go. No one thinks anything of it." Now, she says, "Evidently, someone did." She says the girls have since been "very embarrassed and shocked at some of the responses they've gotten, because I think some people had some stuff on Facebook and got the wrong intention." Because who could get the wrong idea from a bunch of photographs of white people with their faces aggressively darkened? In 2014? In a town just 60 miles from St. Louis?

As Schmidt explains it, the senior girls traditionally wear face paint for the tournament, in a satiric nod to the eye black grease that football players wear, and "to intimidate the underclassmen." She says they usually wear a combination of black and gold – the school's colors – but before the game they discovered they had no gold and just stuck with black. "So that's what they wore," she says. "There was nothing racial about it."

I believe Schmidt when she says that in her mind, the students "don't mean anything by it" when they cover their faces in black paint, just like I believe Rosetta mission scientist Dr. Matt Taylor had no malice in his heart toward women when he wore a shirt covered in sexy ladies. That's the way privilege works. It looks at itself and its own experience as the criteria for what's normal and acceptable, and doesn't pause to consider that other people, with other experiences, may find something insensitive or hurtful. It's not necessarily intentionally mean; it's just not terribly interested in trying even a little harder. It naively chooses not to see the distinctions between, say, an actress playing Elphaba, the Blue Man Group and blackface. It doesn't bother to consider the historic baggage attached to one and not the others. That's why the fallout from that game may have caused some temporary embarrassment for Sullivan High, but ultimately, it can be a good thing. Because now there's no excuse for its ignorance anymore.