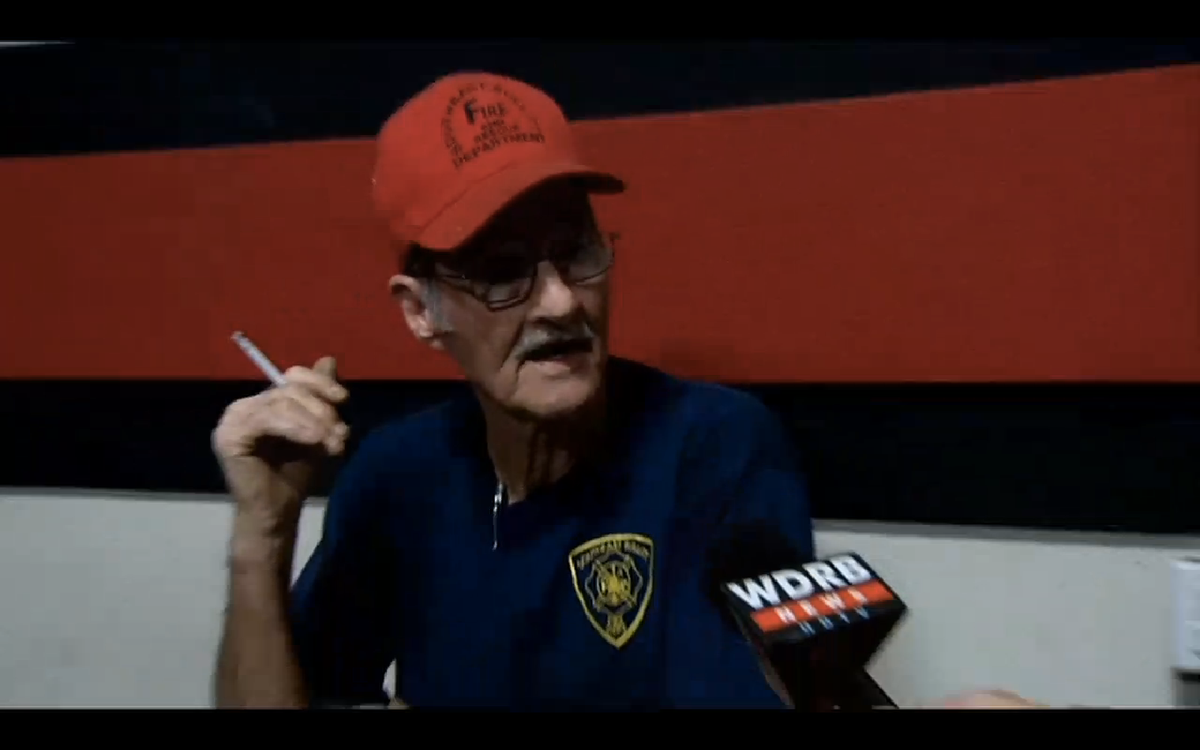 A Kentucky law enforcement official is under fire this week after footage of his deeply racist comments was made public on Tuesday. In September, Southeast Bullitt Fire Chief Julius Hatfield was recorded on a Bullitt County Sheriff deputy's body camera during a response to a traffic accident, when Hatfield allegedly refused to help a black family while referring to them in derogatory, racist terms.

"Well, I've got a family of four from Cincinnati, I got to do something with," the Bullitt County deputy says in the footage, which was obtained by WDRB.

The footage also reveals the fire chief helping the other man involved in the traffic incident, Loren Dicken, who is white. According to WDRB, after Hatfield went out of his way to assist Dicken with a tire issue, the chief also had his firefighters pick the man up from the hospital when he was released.

But Hatfield was reportedly less than helpful for the other driver involved in the accident, Chege Mwangi, who is black. Mwangi told WDRB reporter Valerie Chinn that Hartfield suggested he, his wife and two children contact Triple A for assistance, before asking for registration and proof of insurance. When Chinn, who is Asian-American, contacted Hartfield to ask about the alleged disparities in his treatment of the two families as well as possible mismanagement of his department, the fire chief offered a startling (also racist) response.

Chinn reports that Hatfield later apologized for repeatedly asking her if she speaks English, and claimed that he did not remember using the N-word to describe the Mwangi family.