"Simple-minded darkies": Meet the white supremacist who's about to be Nevada's House speaker 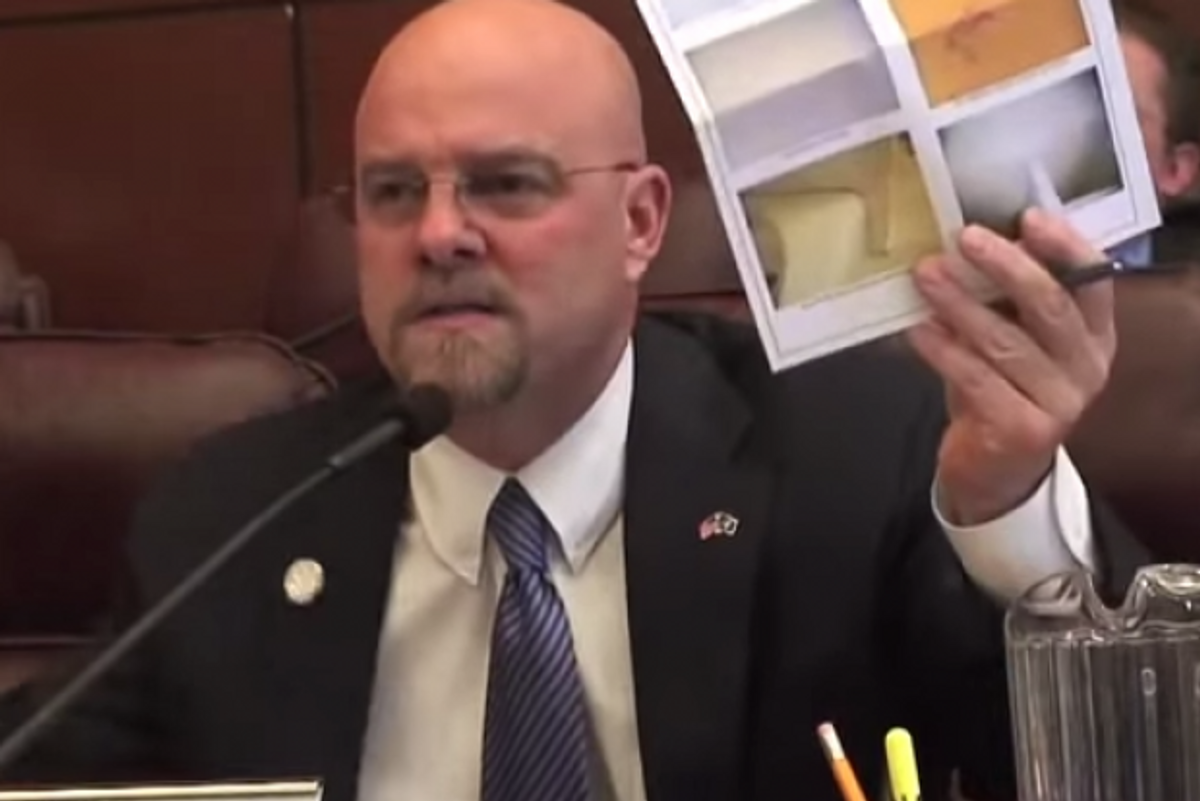 Ira Hansen, the Nevada Republican assemblyman slated to become the chamber's next speaker, has put forth a litany of white supremacist, misogynist and homophobic views, statements that have been chronicled by the Reno News Review.

In newspaper writings over the years, Speaker-designate Hansen has assailed Jews; Israel; women who see themselves as more than vessels for delivering children; fellow Republicans deemed insufficiently conservative; civil rights icon Martin Luther King Jr.; critics of the Confederate flag; and gay men, whom he falsely alleges are disproportionately likely to be child molesters.

In his columns attacking King, Hansen wrote that "King’s private life was trashy at best. … King Jr. is as low as it gets, a hypocrite, a liar, a phony, and a fraud.” Such language eerily echoes a 1964 letter the FBI sent King in an unsuccessful attempt to convince the civil rights leader to commit suicide.

Weighing in on the school voucher debate, Hansen wrote, "[t]he relationship of Negroes and Democrats is truly a master-slave relationship, with the benevolent master knowing what’s best for his simple minded darkies.”

Maintaining the tradition of flying the Confederate stars and bars, Hansen said he does so “proudly in honor and in memory of a great cause and my brave ancestors who fought for that cause.” Meanwhile, he “tends to use the term ‘Negro’ and often does not capitalize it.”

Hansen's ascension to the speakership comes after Democrats lost control of both chambers of the state Legislature in November. With popular Republican Gov. Brian Sandoval coasting to reelection and no competitive Senate race on the ballot, turnout plummeted in the state, washing out many Democratic state legislators and sending Democratic congressman Steven Horsford packing after just one term.