"This is why we are tired": Racist remarks mar National Book Award ceremony (UPDATED) 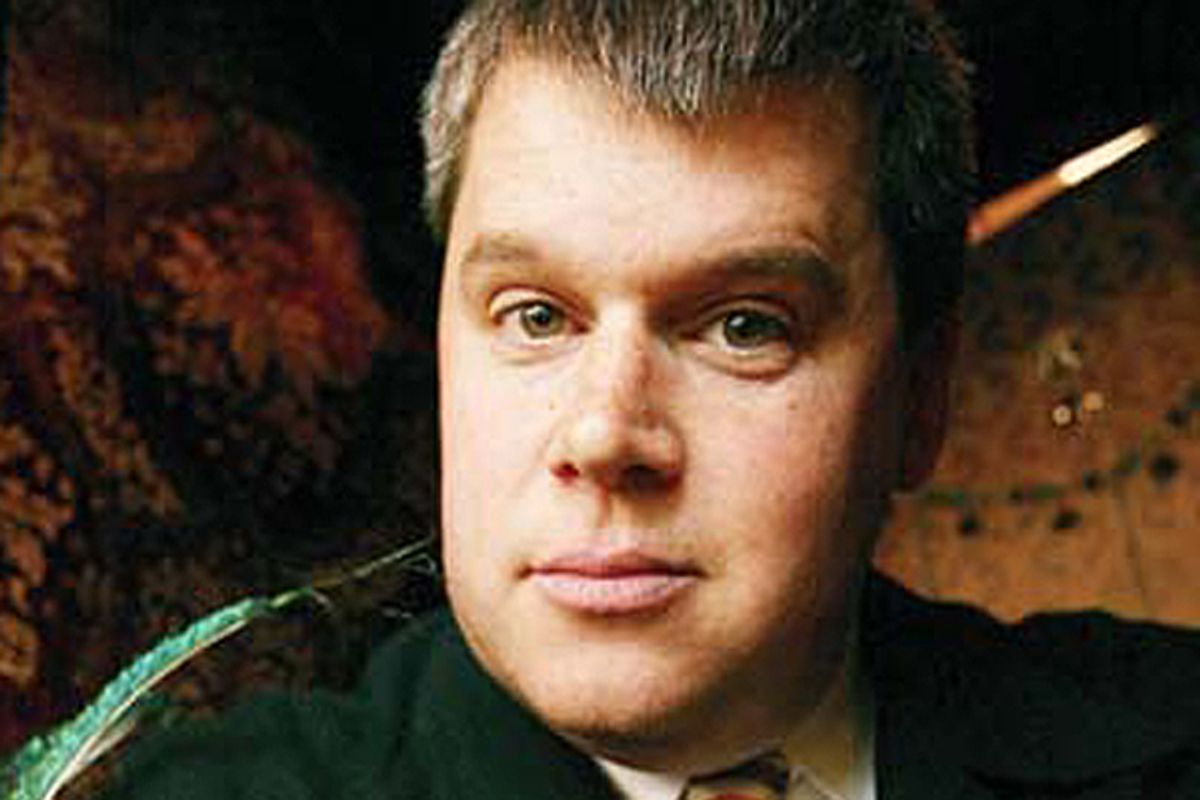 Update (1:35 p.m.): Daniel Handler has apologized for his comments via Twitter:

Earlier: On Wednesday evening, the National Book Foundation held a ceremony to announce the winners of the National Book Award, one of the most prestigious literary awards in the country. Jacqueline Woodson, a black woman, won the award for young people's literature for "Brown Girl Dreaming." It was the first award presented that evening, and Woodson's earnest excitement was contagious.

Then Daniel Handler, author of the Lemony Snicket books and presenter at the ceremony got onstage and made a troubling misstep:

I told you! I told Jackie she was going to win. And I said that if she won, I would tell all of you something I learned this summer, which is that Jackie Woodson is allergic to watermelon. Just let that sink in your mind.

The comment was upsetting for a number of reasons: The reference to the racist trope that black people like watermelon is not only deeply offensive, but also completely unrelated to anything that had occurred in the ceremony, except that Woodson happened to be black. Additionally, the disclaimer that he gets that it's racist, and so he can laugh about it too, only makes it worse, as in, "I know this is an unsavory comment, but I'm going to say it anyway."

Roxane Gay, a well-respected writer on issues of race and sex, first responded to the incident on Twitter:

Regardless of whether it was a "joke between friends," the comment should not have been said. Woodson's comments in Handler's story ("You write it") indicate that she likely wasn't thrilled with the joke, yet Handler still insisted on bringing it up during what was likely the high point in her career.

Handler did not immediately respond to Salon's request for comment.

Watch the video of the ceremony here.