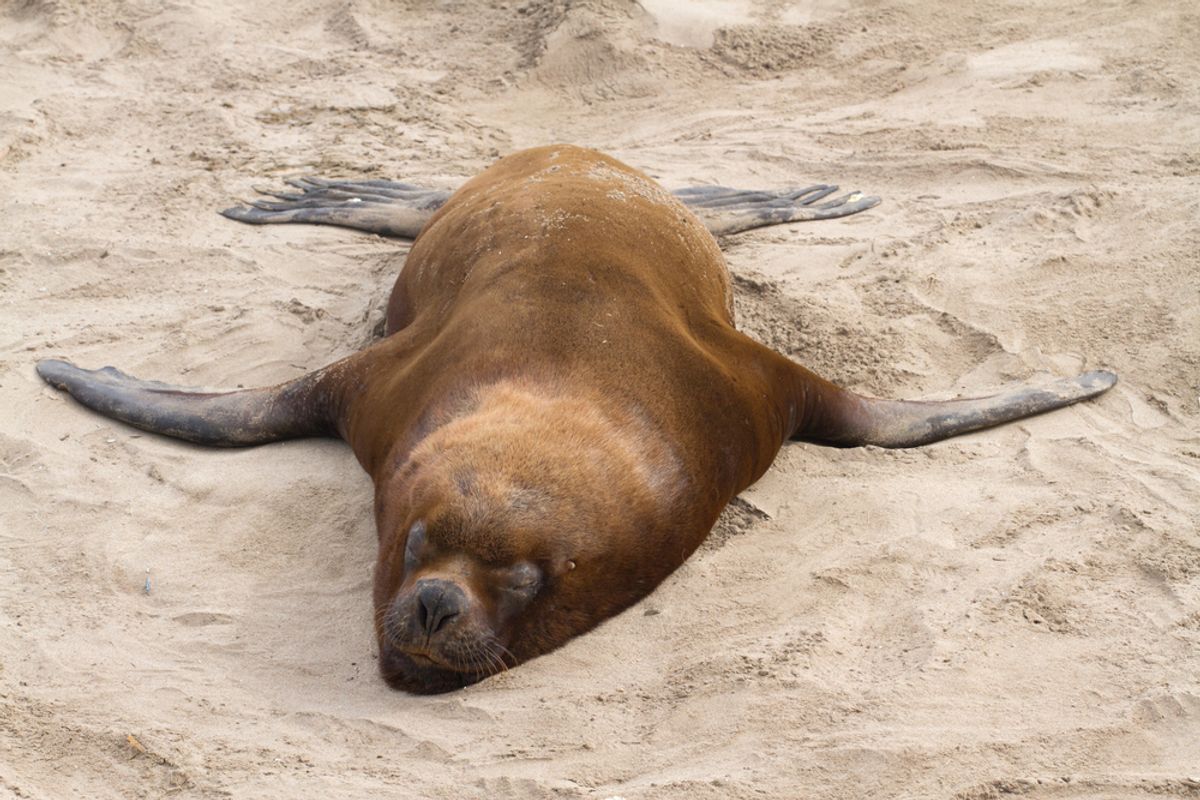 Peru's environmental police are investigating the deaths of some 500 dead sea lions discovered decomposing on a beach 250 miles north of Lima, the BBC reports.

It's unclear what led to the mass die-off of both adult and juvenile animals, but the local governor reportedly accused local fishermen, who compete with the animals for shellfish, of poisoning the endangered marine mammals.

But that grisly scenario, investigators point out, isn't the only possible explanation for what happened. They're looking into other potential causes: They say the sea lions may have been the victims of disease (the region's sea lions, scientists say, are at risk of diseases transmitted from introduced species), or else could have died after ingesting some of the massive amounts of plastic polluting the world's oceans.

It's also unclear whether the deaths are related to another mass die-off that took place earlier this month, in which the bodies of about 200 sea lions, along with dolphins, turtles and pelicans, washed ashore on a Peruvian beach farther north. Wildlife officials are still investigating the cause.