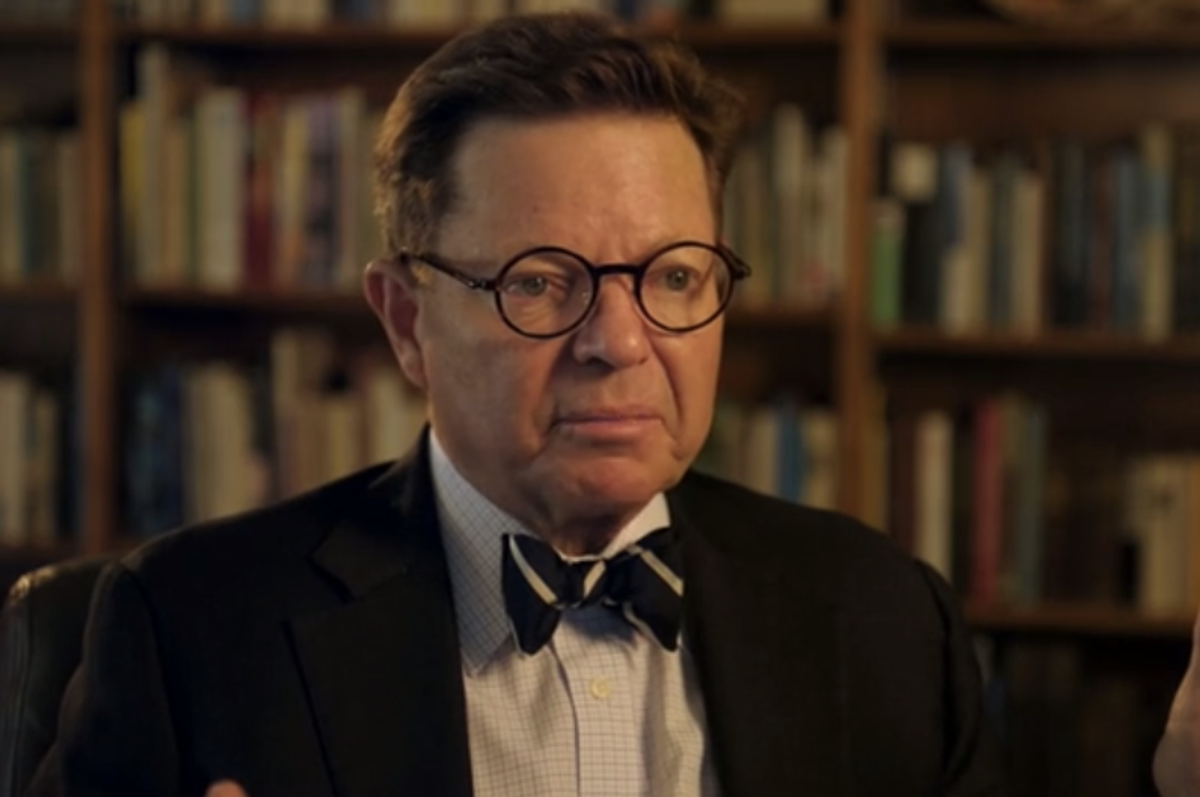 There is a serious problem of sexual assault on college campuses. Period. Dozens and dozens of schools across the country are currently under federal investigation for allegedly mishandling rape cases. The accounts of those numerous assaults -- not to mention of universities' failure to address them quickly, fairly or at all -- are egregious. But time and again, even in the face of scandal and public outrage, schools have failed to address the problem effectively. That might be because, like the president of Eckerd College, universities are confused about what the problem actually is.

On Monday, Eckerd president Donald Eastman III sparked outrage by sending a campus-wide email that attributed the majority of sexual assaults to just two things: alcohol consumption and casual sex. Eastman noted that many rapes are preceded by the "consumption, often heavy consumption, of alcohol, often by everyone involved in them," but then offered two suggestions for preventing sexual assault that made no mention of, say, not committing sexual assault:

1. By limiting your own consumption of alcohol, and encouraging your friends to do the same. Socrates included wine at his Symposium, but he did not get drunk.

2. You can be thoughtful about the dramatic and often negative psychological effects that sexual activity without commitment can have. Virtue in the area of sexuality is its own reward, and has been held in high esteem in Western Culture for millennia because those who are virtuous are happier as well as healthier. No one's culture or character or understanding is improved by casual sex, and the physical and psychological risks to both genders are profound.

Several students have already spoken out against Eastman's advice, claiming the email blames victims of sexual assault for the pervasiveness of rape on campus. In an interview with the Tampa Bay Times after disseminating the email, Eastman disagreed.

"I was trying to say that we would have a healthier and less dangerous campus if people drank less and took their sexual relations more seriously," Eastman said. And, in response to a question about whether students' failure to take sexual relations "seriously enough" leads to sexual assaults, Eastman added, "I think maybe that's right. I think that could be right."

See? He thinks about this. Maybe that's right then.