EPA cracks down on smog with strict new ozone rule 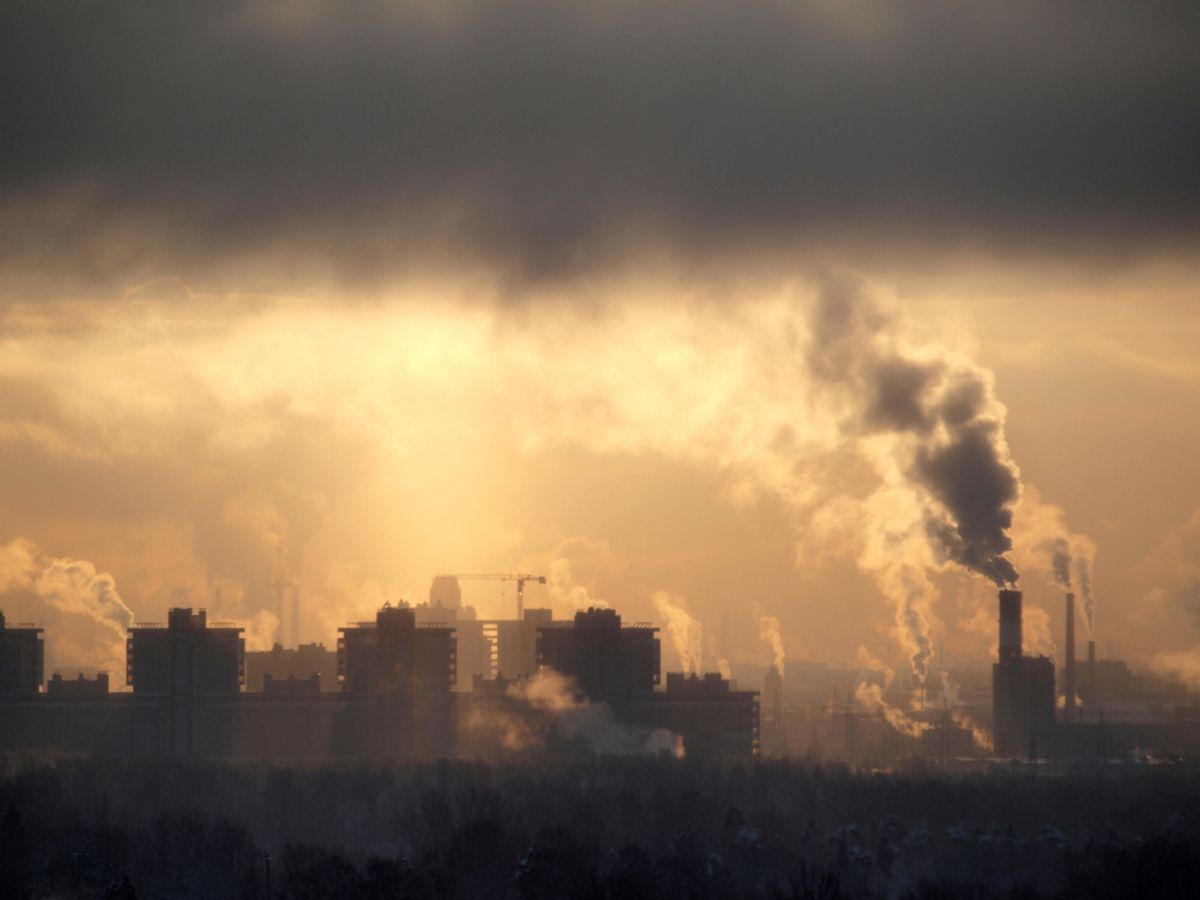 WASHINGTON -- The stricter smog standard proposed by the Obama administration joins a string of historic — and controversial — moves by the administration to improve air quality.

The Environmental Protection Agency will announce Wednesday a preferred range of 65 to 70 parts per billion to reduce the amount of smog-forming pollution allowed in the air, people familiar with the proposal told The Associated Press. The agency's scientific advisers had endorsed a standard as low as 60 parts per billion. The current standard is 75 parts per billion, put in place by President George W. Bush in 2008.

The EPA was under a court-ordered Dec. 1 deadline to issue a new proposal. Those familiar with the proposal were not authorized to discuss it by name ahead of the official announcement and spoke on condition of anonymity.

Sen. James Inhofe, R-Okla., who will take over the Senate Environment and Public Works Committee in January, said in a statement late Tuesday that a stricter standard "will lower our nation's economic competitiveness and stifle job creation for decades." He vowed "vigorous oversight" of the proposal in his new position.

Under the Obama administration, the EPA has issued or proposed the first regulations to control heat-trapping carbon dioxide, mercury and air toxins from power plants. The administration also has doubled fuel-efficiency standards for car and trucks and clamped down on industrial pollution that blows downwind and contaminates other states.

The stricter smog standard makes good on a pledge President Barack Obama made during his first campaign for the White House and one of his first environmental actions as president: reversing Bush's decision to set a limit weaker than scientists advised. In 2011, amid pressure from Republicans and industry, and facing a battle for re-election, Obama reneged on a plan by then-EPA administrator Lisa Jackson to lower the permissible level to be more protective of public health.

The initial range of 60 to 70 parts per billion proposed by the EPA in January 2010 would make it one of the most expensive regulations ever issued, with an estimated $19 billion to $90 billion price tag, and would have doubled the number of counties in violation. The agency will seek comment on 60 parts per billion as well as the current standard of 75 parts per billion.

"Seldom do presidents get an opportunity to right a wrong," said Bill Becker of the National Association of Clean Air Agencies, one of numerous advocacy groups that were enraged by the White House's decision to table the first proposal.

In response to the new proposal, Becker said Tuesday night that Obama "has walked the walk on air."

Under the initial proposal, the number of counties in violation of the new standard nationwide would double. Smog cities such as Los Angeles and Houston would have been joined by California's Napa Valley and a county in Kansas with a population of 3,000. A higher range will mean fewer counties will be out of compliance.

Also, other air pollution rules will likely ease the burden on counties and states by reducing smog-forming ground-level ozone as a side effect. Ground-level ozone is created when pollutants from power plants, factories and automobiles react in sunlight.

States would have up to 20 years to meet the new limits, or could face federal penalties.