Here's your first look at "Game of Thrones" season 5 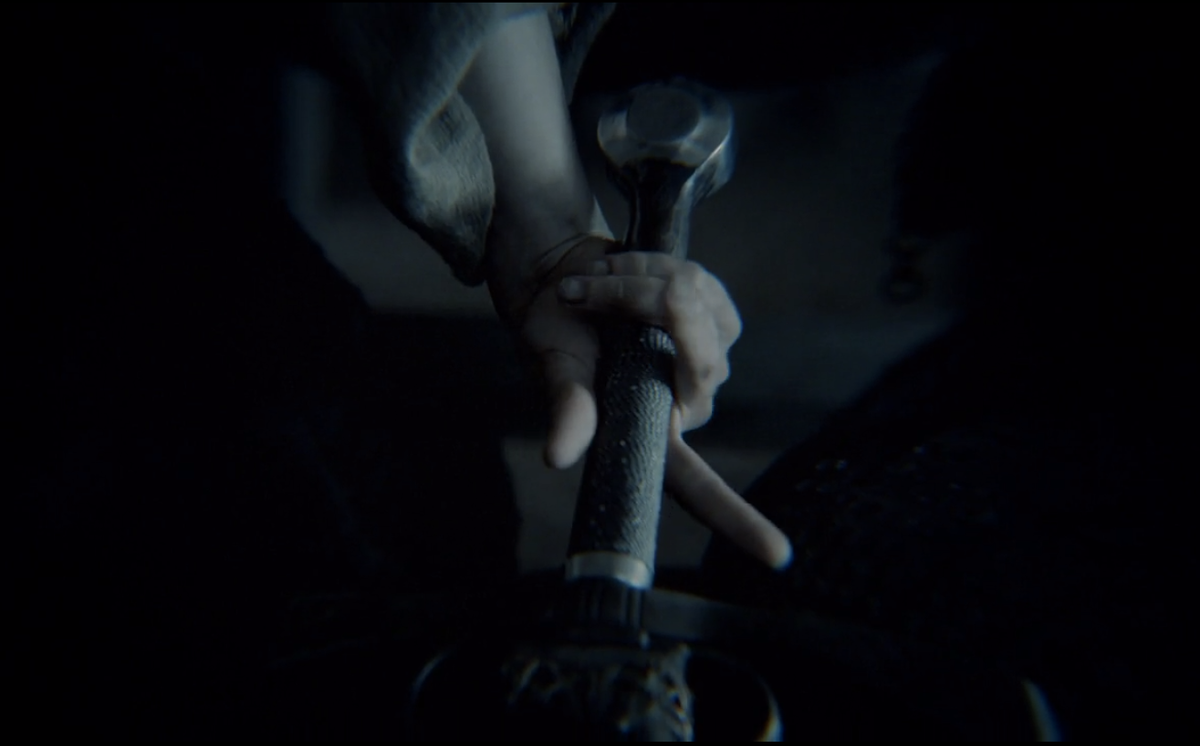 HBO released a 10-second teaser for the upcoming fifth season of "Game of Thrones." It's an eery splicing of clips featuring Arya Stark, with the prophetic words of Melisandre: "I see a darkness in you."

The teaser was released via Twitter, along with a website, Three Eyed Raven. If you follow the website's instruction you are gifted with the "power of sight."

Keep your eyes peeled for more season five hints, and watch the trailer below: