My imperfect forgiveness project: How writing a memoir forced me to deal with old resentments

Sifting through memories as I wrote my book, I had to let go of bitterness toward the loved ones who'd let me down 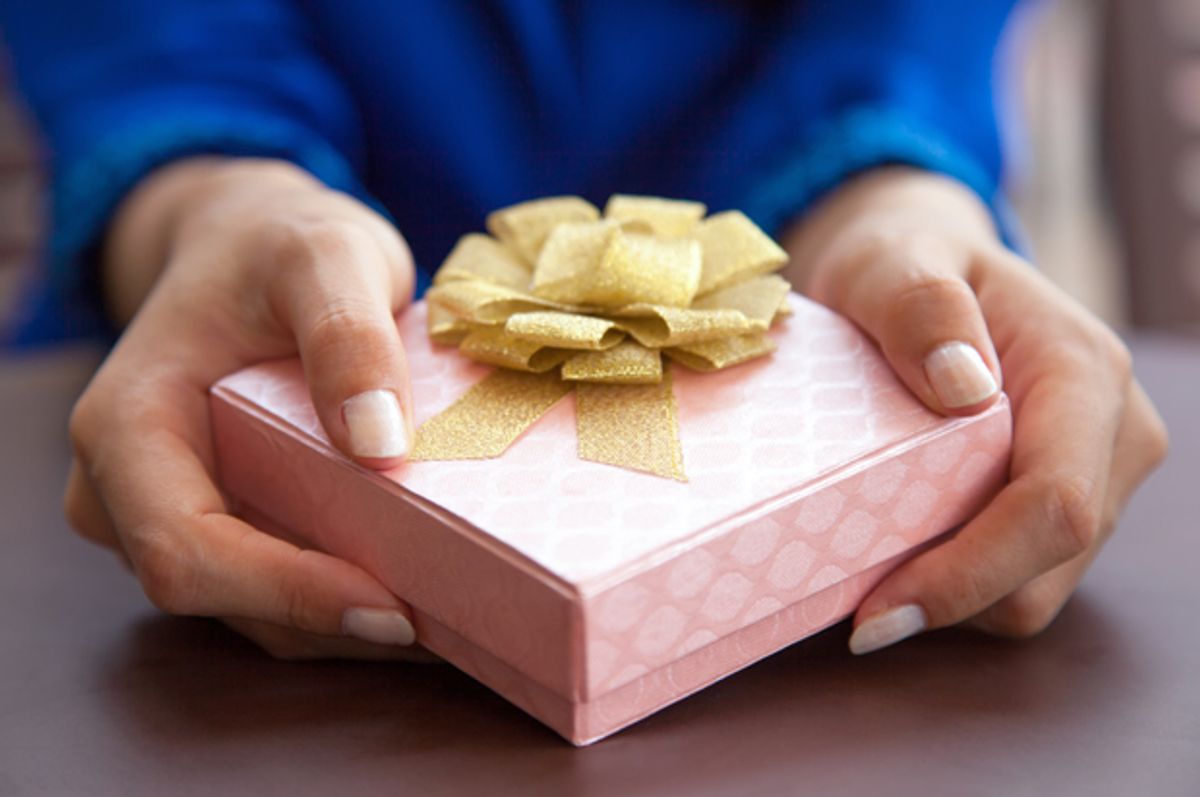 I've been working lately on forgiveness. So far the results have been mixed.

I didn't expect this to be the great project of my autumn, but that's how it turned out. Over the past two months, in rapid succession, one of oldest and closest friends died, I sprinted to the finish line of the memoir I've been writing about my cancer, and I found myself confronted unexpectedly with more than one painful reminder of the people who'd let me down the hardest when I needed help the most. The perfect storm of intense events didn't just make me sad; it made me surprisingly furious. And then one chilly, misty afternoon, I took a long walk through my local park, overwhelmed with grief and rage, until I came home and collapsed in tears. I missed my friend. I missed my friend who'd always been so steadfast and kind, not to just to me but, importantly, to my family. And I felt freshly stung by the people I had loved and trusted who hadn't been. That's when I realized I had to get to work.

So I gathered a bunch of friends together for some drinks and a healthy reality check of the abundance I do have. I worked more consciously on keeping a daily gratitude list, one of the easiest and most life changing things a person can do to feel good. I made a concerted effort to find opportunities for small acts of generosity I could do for others. And I asked a few wise friends how they have gotten through their own hardest moments of resentment and betrayal. And what they told me was exactly what I needed to hear.

My friend Cynthia, who was affected by last year's disaster in Colorado, says, "I am still struggling with this HARD after my apartment was destroyed in last year's flood, and complete and utter radio silence from people whom I know knew. Unfortunately, I found out that some people I'd have walked through fire for wouldn't piss on me if I were on fire. I am sadder now. I have cut off a number of people. With others, I try to focus on what other things they bring to the relationship, things that are positive about them that might give a tiny inkling that they actually care." And, she says, she's more aware now of the times she likely dropped the ball for others, and so she's cultivating the "Forgive us our trespasses as we forgive those who trespass against us" attitude more. It's a very useful attitude – if a hard one to put into practice. We all have things we need forgiveness for, and we probably have things we don't even know we need forgiveness for. I'm sure I haven't won any gold medals at the Sensitivity Olympics in my time. And remembering that keeps pain from turning into self-righteousness.

"I recently started seeing a life/career coach because I'm trying to get control of my life after years of stress and hell," says Inez, a beloved friend who's emerging from a contentious divorce and tumultuous work challenges. "Before we talked about anything else, my coach talked about forgiveness, for when you just can't believe someone would do what they did." She says, "The first thing I did was forgive myself. I went through everything I feel like I've done to hurt others, and one by one I forgave myself for each act. I went through EVERYTHING, digging out stuff I haven't wanted to deal with ever. And I felt this weight lift and everything become more clear. It was amazing -- and it only took an hour of my life. This week, I'm making a list of people to forgive. It's way harder. I've come upon this realization: I don't have to forgive the act. The act is still shitty. But I'm finding acceptance of the person behind the act, and the feelings that may have precipitated the act."

Simone, who also went through divorce – and one that involved abuse – has a remarkably similar perspective, one that compassionately accepts that she can't change the past or the person who hurt her. "I had to forgive myself," she says, "for not getting out sooner. I didn't know that kicking me or throwing me against the room was domestic violence. And I do still sometimes get angry. But I accept that he did the absolute best he could do, and that he's mentally ill. I can wish him well -- and I don't expect that he's changed."

That's the gift of forgiveness. It doesn't have expectations. It doesn't ask for closure, as if life is a movie that can ever be neatly – or fairly -- wrapped up . My friend Pete says, "I accepted that it's not my job to mete out justice. The universe, at some level, can handle that without my participation." And my neighbor Donna recalls, "After my dad died, I was in a very dark place. I had no one to turn to and when my childhood best friend called to pay her condolences it was all about her. It has taken me years to realize that her reaction comes from a place of insecurity and not knowing how to be there for someone without making it about herself. When her dad died last month, I reached out to her and her family and offered my help and support. I felt that by letting the past go, I had grown as an individual and I felt lighter, more like my old self."

I, meanwhile, am still pissed off about a lot of things, chiefly that cancer took my amazing, funny friend far too young. It's hard to not redirect that sorrow into fresh anger at the people who let me down in the depth of my own illness. My friend Leon, who lost his high-profile job – and then a number of friends from his industry – is still struggling with those feelings as well. "Rage and fury flow," he says, "and the worst part is that I think I'm getting addicted to it. I don't like the negative person it makes me, so now I'm trying to hustle as hard as I hate."

We live in a culture in which apology – apology for some insensitive comment, apology for some really bad behavior, is a daily, and frequently empty, public act. Apologies make headlines. But forgiveness doesn't. Forgiveness is a long process, one that takes place in fits and starts, one that often occurs without ever even hearing the words "I'm sorry." Contrition – authentic, humble contrition – is a rare and beautiful thing. Yet forgiveness is messy and even tougher to come by. "It is the hardest thing I've done," says Inez. "I seize up with PTSD when I think about the things some people have done. I'm definitely not there yet, but I'm slowly getting there." Me too. I have to believe it's worth it, for all of us. I have to keep trying. I have to keep putting into practice, every day, the three toughest challenges of my adult life: patience, acceptance, mercy. It doesn’t mean letting toxic people into our lives, or forgetting the past. It just means putting pain and anger and disappointment in its place, and moving forward. As Pete tells me, "I think when you're younger you think forgiveness is something you give other people. When you get older, you realize, it's something you give yourself."