Gandalf's room was a mess: "The Lord of the Rings" retold from the perspective of Rivendell's housekeeper

Tolkien's world-building is missing some of life's more mundane practicalities. So one fan decided to fix that 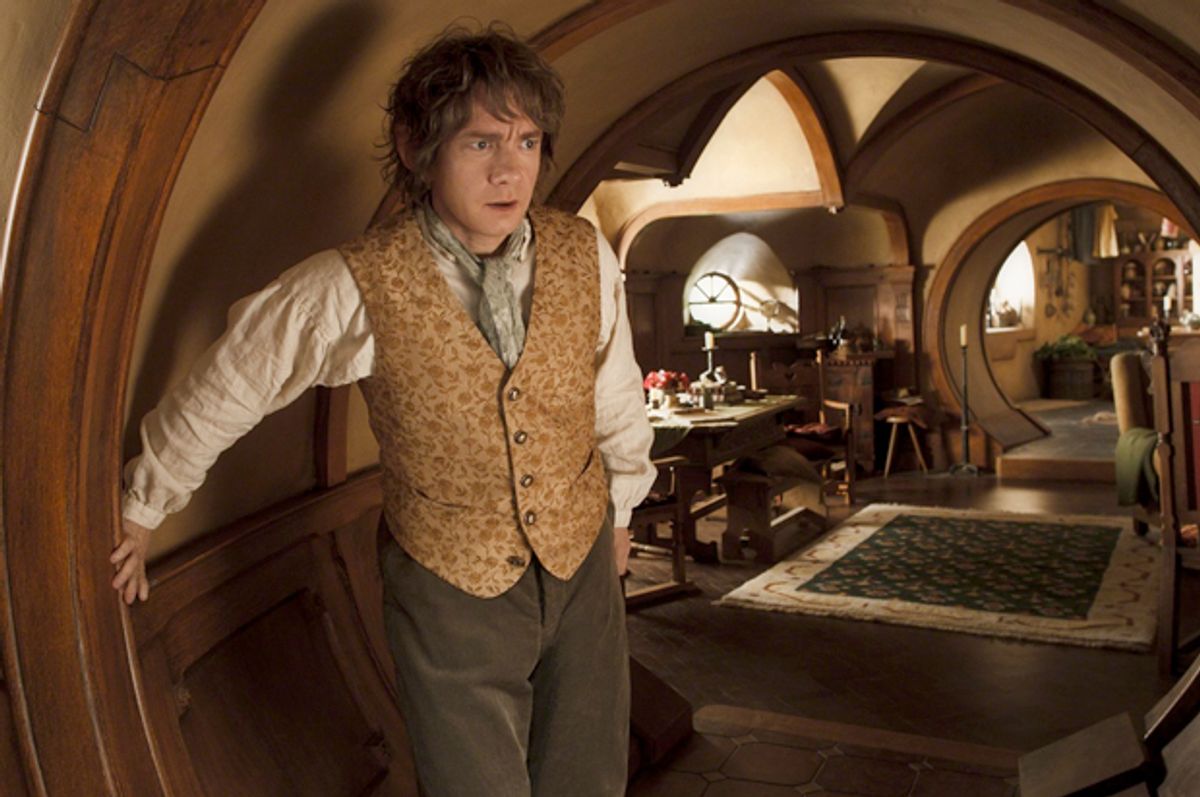 The Tolkien buff writing under the name of Rolf Luchs isn't the first to point out that the master's world-building, while justly praised for its depth and breadth, is nevertheless lacking in some of life's more mundane practicalities. He's also not the first to decide to write his own fiction depicting what he imagines happening in the gaps in Tolkien's narratives. Luchs may not even be the first to describe the events of "The Hobbit" and "The Lord of the Rings" from the perspective of a hospitality industry professional. But, surely, no one else has done it better than "The Last Homely Housekeeper," a story narrated by the guy responsible for putting clean sheets on the beds of the elven king Elrond's fancy compound at Rivendell.

Luchs, who refers to himself with tactical vagueness as an "investor" living in "Western Europe" (he's wary of "the Black Riders of the Tolkien Estate"), frames his tale as excerpts from the diary of Tiron, head of housekeeping at Rivendell, an establishment that's so short-staffed Tiron's more or less the entire housekeeping crew as well. The most diverting parts of the piece concern the wrangling of demanding guests -- Gandalf, with his stinky pipeweed and the snippy notes he leaves in the guestbook ("Service could be better. Also, towels musty, room draughty"), is no favorite.

Equally fun are bits about laying in sufficient provisions to satiate any hobbits who might stop by, as well as the gritty details of the palace's sewage system. There's plenty of downstairs gossip, second-guessing of the higher-ups and the boredom you might expect in someone relegated to a humdrum job for centuries on end. Tiron has also had a 2,500-year crush on Arwen and considers Aragorn a self-involved galoot.

"I did some time in the so-called hospitality industry," Luchs told me, "so I know all too much about changing beds, cleaning toilets, handling difficult guests and the like. ... Tolkien portrays Rivendell as this magical, carefree place where you can just pop in any time and stay as long as you want, apparently for free. Sort of an elven theme park where the world is held at bay and bad things never happen. But of course no place can ever be that way – not in this world, not even in Middle-earth. Because Rivendell will be full of people with all the usual human problems, except they're immortal so the problems can go on almost literally forever."

So if you've ever wondered who cleans up after all those swank Rivendell banquets, check it out. Just make sure you do the Thanksgiving dishes first.