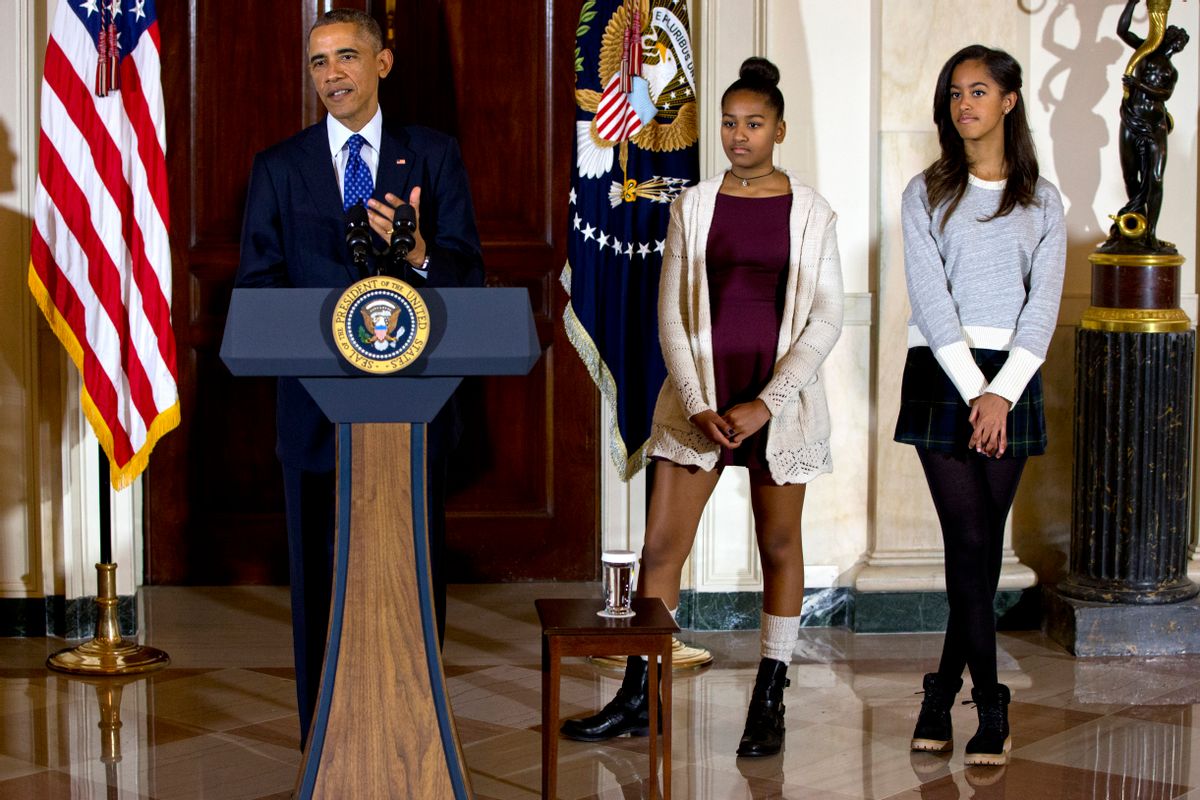 After GOP staffer Elizabeth Lauten resigned on Monday over her much-criticized call for the Obama children to "try showing a little class," Republican National Committee communications director Sean Spicer has come (partly) to her defense, criticizing the "mainstream media" for its coverage of the incident. Following up on an interview with NBC News, Spicer took to Twitter to condemn the media, avoiding a defense of Lauten by asserting that personal criticisms of the first daughters are unacceptable:

since was cut off (no surprise) here is what i told @NBCNews @TODAYshow re #ElizabethLauten : "Children, especially the first daughters 1/3

are off limits. While the comments were inappropriate and insensitive, the mainstream media's coverage of this story is appalling. 2/3

A factor that contributed significantly to the controversy exploding around Lauten's comments, however, was the shaming tone she used to describe Malia and Sasha Obama, for which the staffer herself apologized within hours of posting the offending remarks.