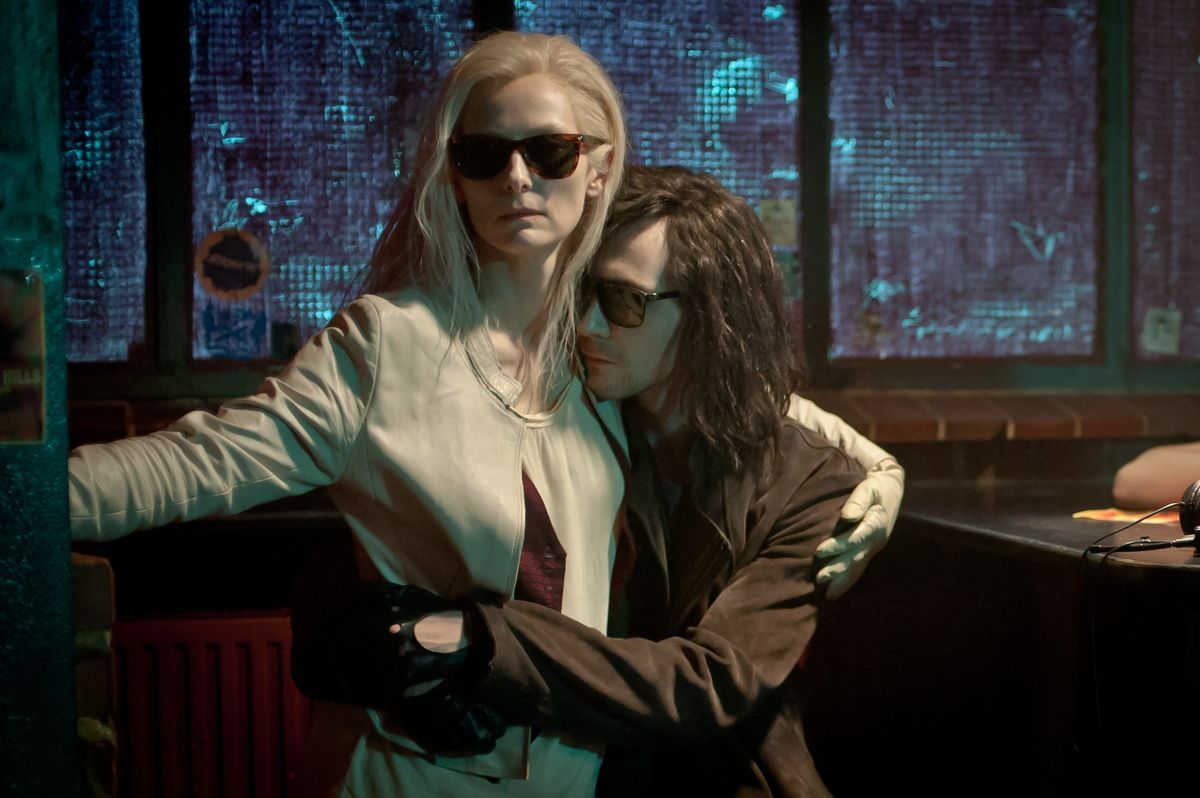 It is December, which means with the significant drop in temperature, there's ample indoor-time to be spent catching up on movies you may have missed over the year -- and if you don't know where to start, there's a sufficient number of countdown lists to serve as a guide.

In this spirit -- the spirit of snuggling up with a hot toddy and catching up on the year's best movies -- I'd like to share this amazing video montage created by the editor at large of Little White Lies, David Ehrlich. The video, which is beautifully crafted, counts down some of the best films of 2014.

Of course, this is just one man's opinion, and you may vehemently agree or disagree. Or perhaps you have not seen many of these films; in that case, this video essay could be a window to a whole new set of must-see movies. Watch below:

A list of films below, via Little White Lies:

10. The Tale of the Princess Kaguya

And here's the criteria by which the films were selected:

"It’s been a great year for movies, and a tireless year for me doing my best to see as many of them as possible.

"In order to be eligible for this list, a film had to be formally distributed in the United States in the calendar year of 2014. When needed, I extended that to films that have been submitted to the Best Foreign Language Film category at the upcoming Oscars, even if they weren’t required to have a qualifying run in NY or LA (those movies are opening really soon anyway, so it’s all good)."