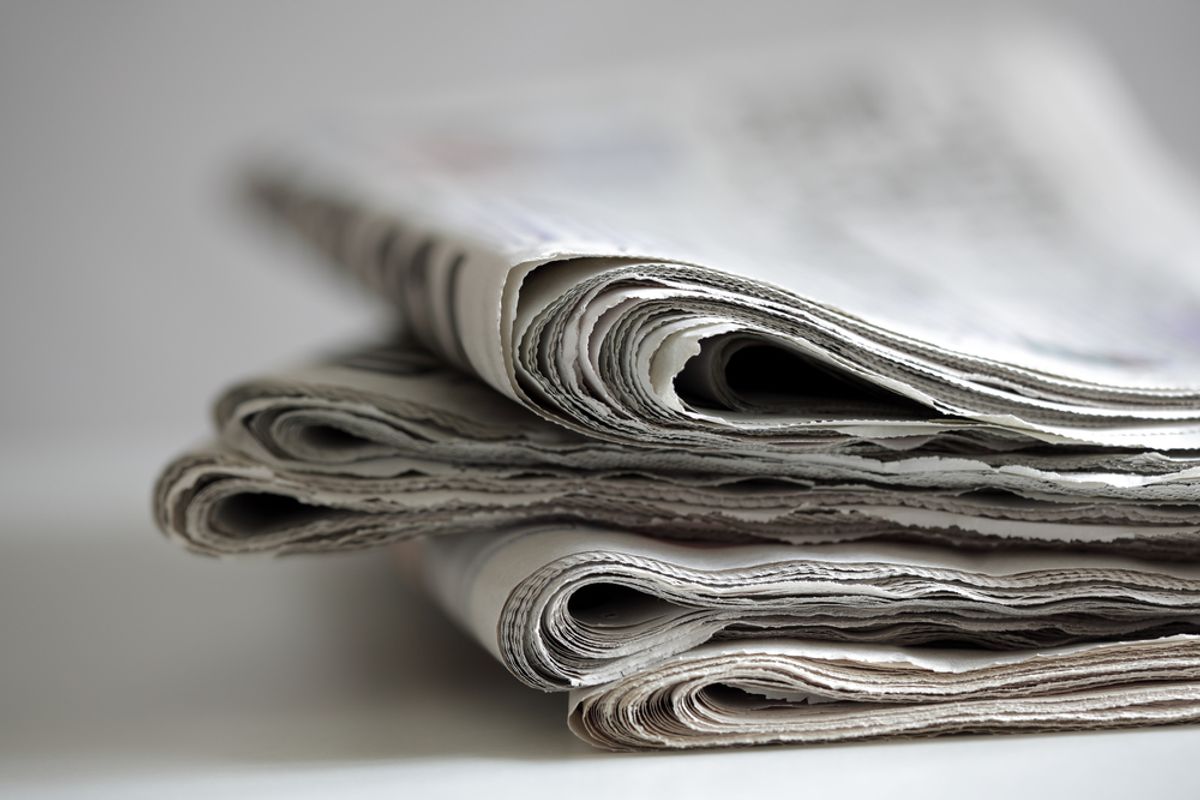 The world might be full of horrifying, frustrating and straight-up mystifying news, but every once in a while, someone does something really good that is worthy of widespread attention. Here is one of those things.

The retraction ran in Australia's Courier-Mail, which later interviewed Bogert and her family about the decision to run the announcement. She described the ad as a "no-brainer" and wanted to be open to her son's transition.

“I needed to show my son I support him 100 per cent and wanted to let the world know that," Bogert said.

Her son, Kai, told the Courier-Mail he is touched by the gesture. “I am so happy with what she has done," Kai said. "This last week has changed everything for me ... I am still me but I am more me than I was a few days ago and feel free."