Lady Gaga opens up about being raped: "I was a shell of my former self"

"I wasn't even willing to admit that anything had even happened," the singer told Howard Stern 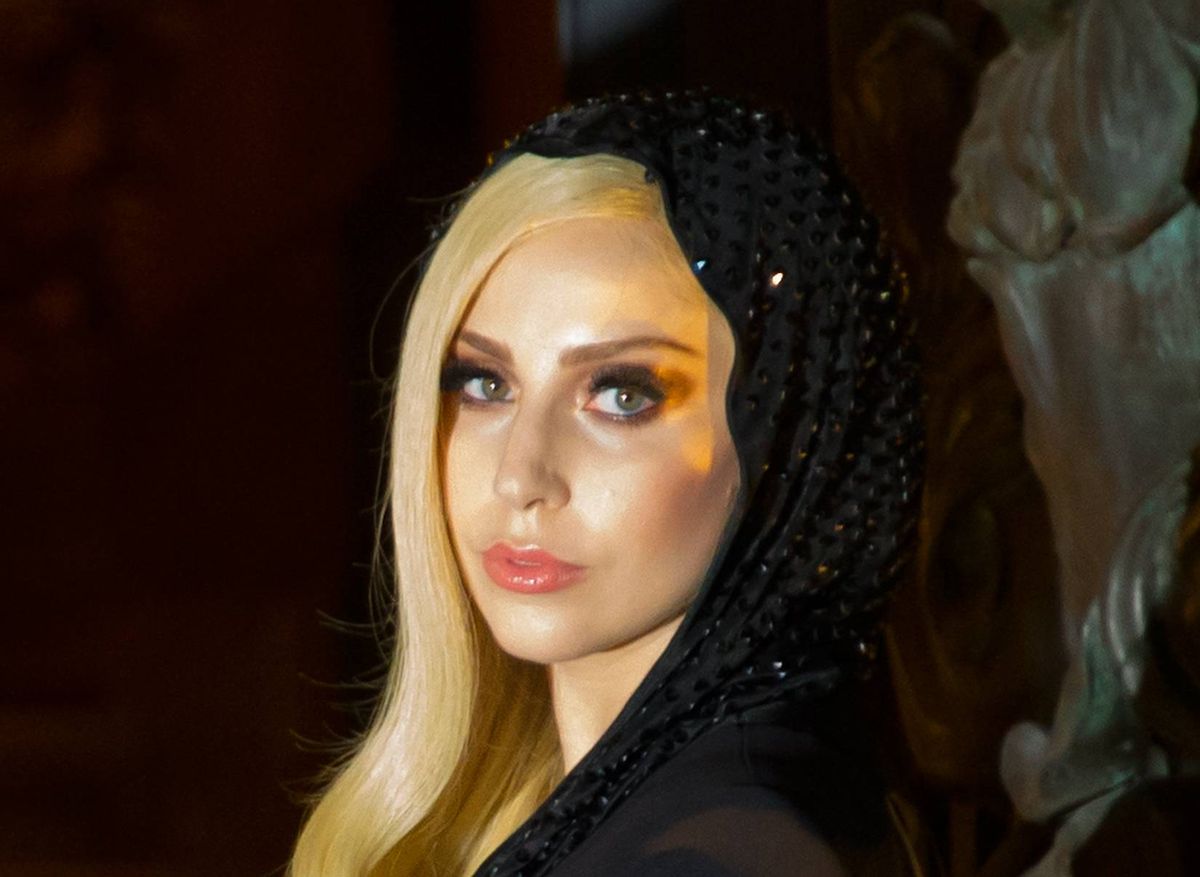 During an interview with Howard Stern on Tuesday, Lady Gaga told the radio host she was sexually assaulted when she was 19, but that she kept the rape to herself for a number of years. The performer shared her story during a conversation about her widely criticized performance at South by Southwest, when she had an artist vomit neon green liquid on her chest during a rendition of her song "Swine." As Gaga told Stern, the song and performance were meant to convey degradation and the demoralization of sexual assault.

Stern then asked the singer outright if she was ever raped by a record producer, which Gaga declined to answer before eventually opening up about her past assault. She said she went through some "horrific things" from which it took years for her to recover, adding that emotional therapy and making music have helped her survive her trauma.

"I was a shell of my former self at one point," Gaga said. "I was 19. I went to Catholic school and then all of this crazy stuff happened, and I was going, 'Oh, is this just the way adults are?'"

"I don't want to be defined by it," she added. "I'll be damned if somebody's going to say that every creatively intelligent thing I ever did is all boiled down to one dickhead that did that to me. I'm going to take responsibility for all my pain looking beautiful and all I've made out of my strife."

While Gaga did not reveal the identity of her alleged rapist, Vulture reports that a lawyer has implicated the music producer Dr. Luke, who currently faces sexual assault charges by the attorney's client, Kesha. Gaga's representatives, however, told E! News the lawyer's suggestions are false.

Listen to Gaga's interview on the Howard Stern Show below: