He specifically homes in on California 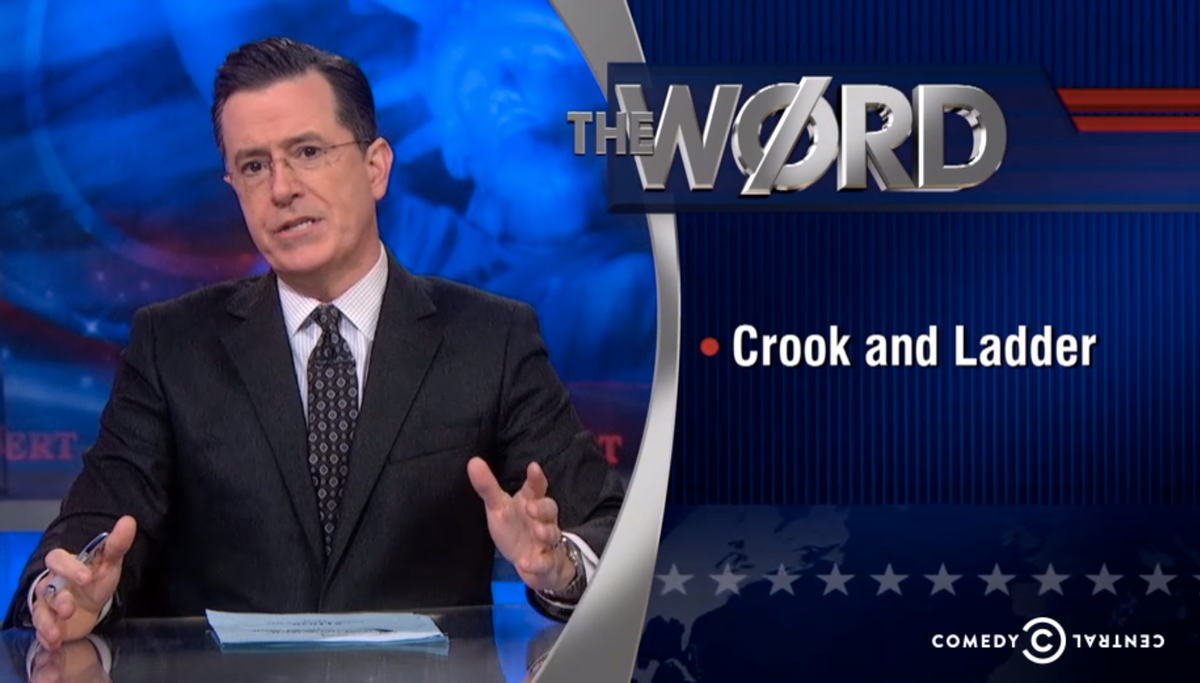 Last night Stephen Colbert delved into our country's prison system; as he pointed out, America is still No. 1 in the number of people we incarcerate.

Colbert specifically looked at California, whose prison system has long been a source of consternation. California's prisons are overcrowded and the Supreme Court called them "cruel and unusual punishment," and demanded the state remedy this. Also in play is California's "three strikes law," and incarceration for nonviolent offenses like drug possession. Colbert parses these issues in the video below: