We are all seriously sleep deprived 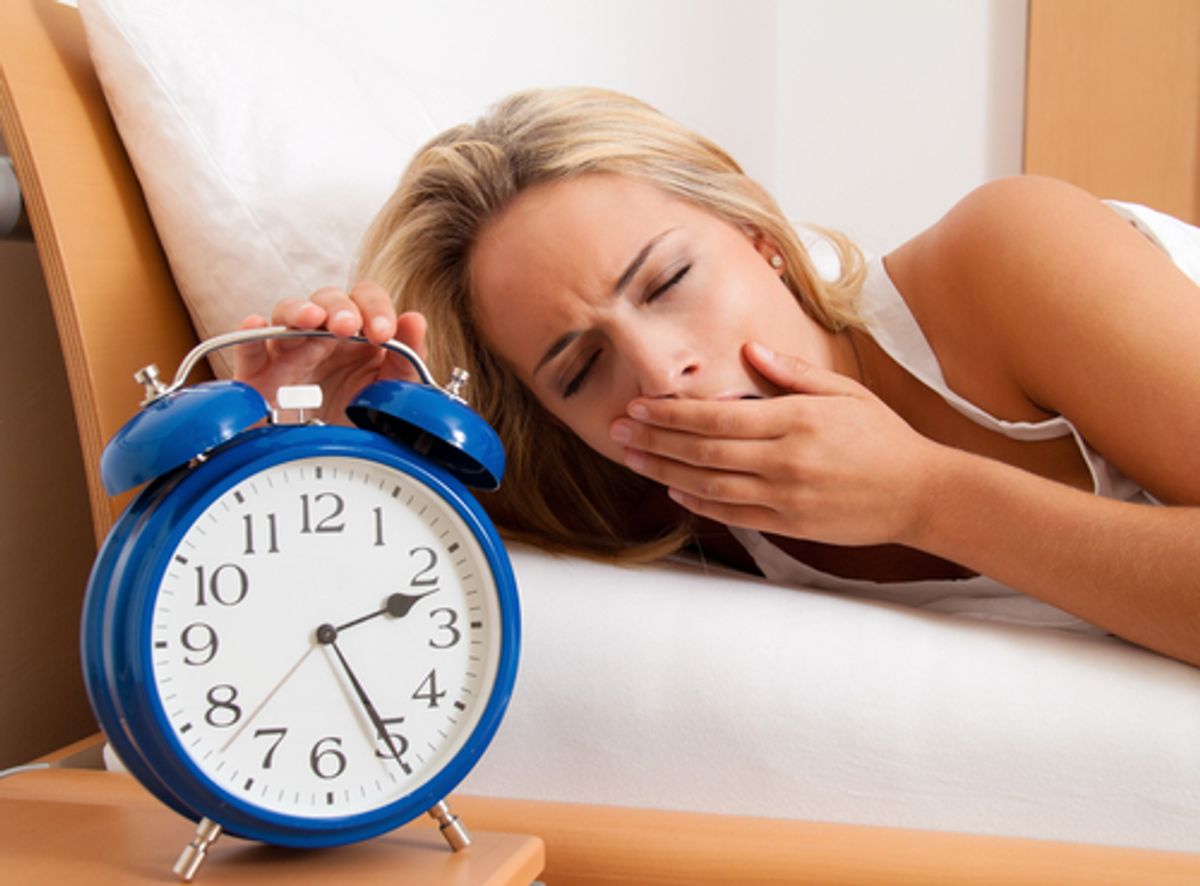 A new two-hour documentary titled "Sleepless in America" delivers a one-two punch of reassurance followed by a truly frightening message: Don't worry, we are all tired ... and this is seriously harming our bodies. The special, produced by National Geographic, National Institutes of Health and the Public Good Projects, aims to bring the topic of chronic sleep deprivation into the national conversation -- and boy, does it succeed.

"Sleep right now is one of those conversations that's long overdue," said Army Surgeon General Patricia Horoho in the documentary. "But it's getting the national attention that it needs."

Most experts agree that we should all ideally get eight hours of sleep, although, according to the documentary, 40 percent of adults in the U.S. are sleep-deprived, with the average adult sleeping only seven hours a night, while 70 percent of teenagers also fall below the recommended number.

The Washington Post's Emily Yahr compiled some of the most disturbing facts from the film, and I urge you to read them all here. She notes that sleep deprivation puts one at a higher risk of obesity, diabetes, Alzheimer's disease and cardiovascular disease. The No. 1 cause of serious automobile crashes is fatigue.

"Every aspect of who you are as a human, every capability is degraded, impaired, when you lose sleep," says Mark Rosekind, a member of the National Transportation Safety Board, in the film. "What does that mean? Your decision-making, reaction time, situational awareness, memory, communication, and those things go down by 20 to 50 percent."

"Sleepless in America" will air on Dec. 7 at 9 a.m. ET. Watch the trailer below.