WHO has reignited calls to ban the "tests" on all women around the world, calling them outdated and inaccurate 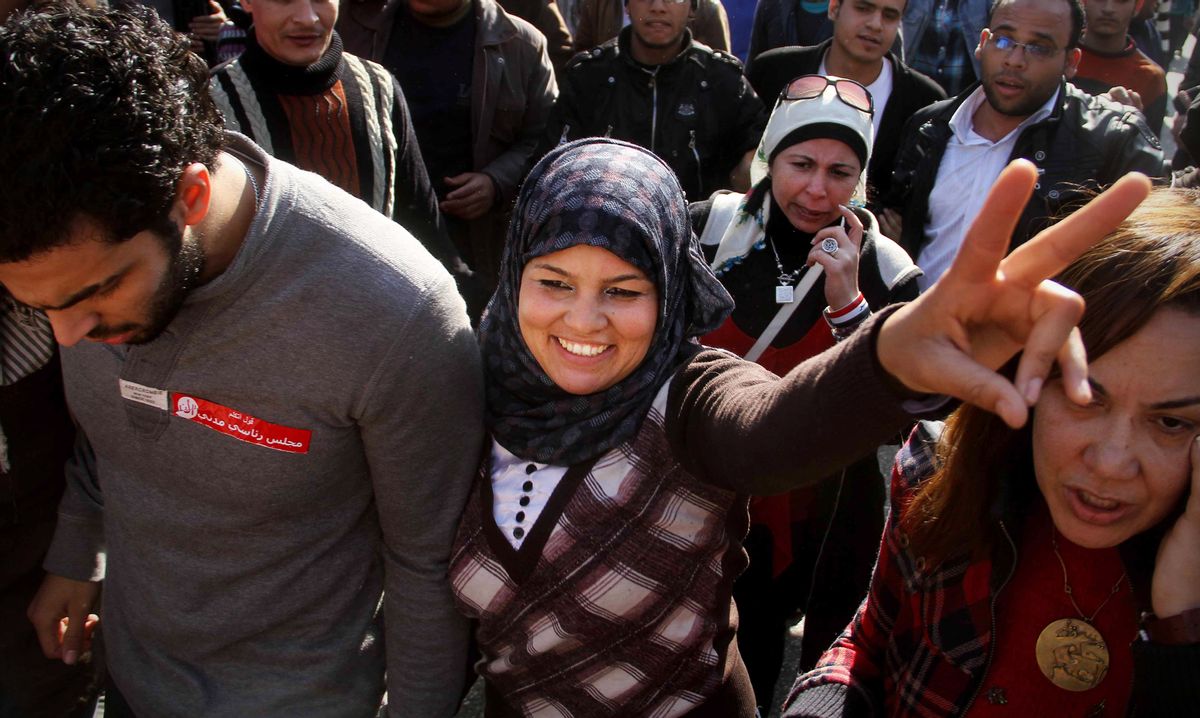 The World Health Organization has issued a call to end "virginity tests" for sexual assault victims around the world, asserting that the penetrative two-finger tests have "no scientific validity" and violate women's human rights. In a recent WHO handbook on healthcare practices for survivors of intimate partner violence or sexual abuse, the organization charges that the tests, which are often mandated, should only be performed with informed consent. But critics of virginity testing add that the tests are woefully inaccurate, and should be banned for all women.

According to Human Rights Watch, virginity tests are still regularly performed in countries in North Africa, the Middle East and Southeast Asia, often to investigate crimes such as consensual sex outside marriage or even robbery. The group has called on several governments in those regions to follow WHO guidelines and ban the tests, citing several instances in which women were subjected to the invasive practice against their will.

The Los Angeles Times notes that several Egyptian female protesters were forced to undergo the tests during the 2011 Arab Spring uprising, which a court later ruled was "an illegal act and a violation of women's rights and an assault on their dignity." Indonesia still uses the tests to screen candidates for its national police force. Across the globe, the Brazilian state of São Paulo enacted a law requiring prospective schoolteachers to certify their virginity with a doctor's test (as well as a pap smear).

“‘Virginity testing’ is a form of gender-based violence and discrimination,” said Liesl Gerntholtz, women’s rights director at Human Rights Watch. “Authorities exploit this unscientific and degrading ‘test’ even though a woman’s sexual history has absolutely no bearing on whether she is qualified for a job or determining whether she was raped."