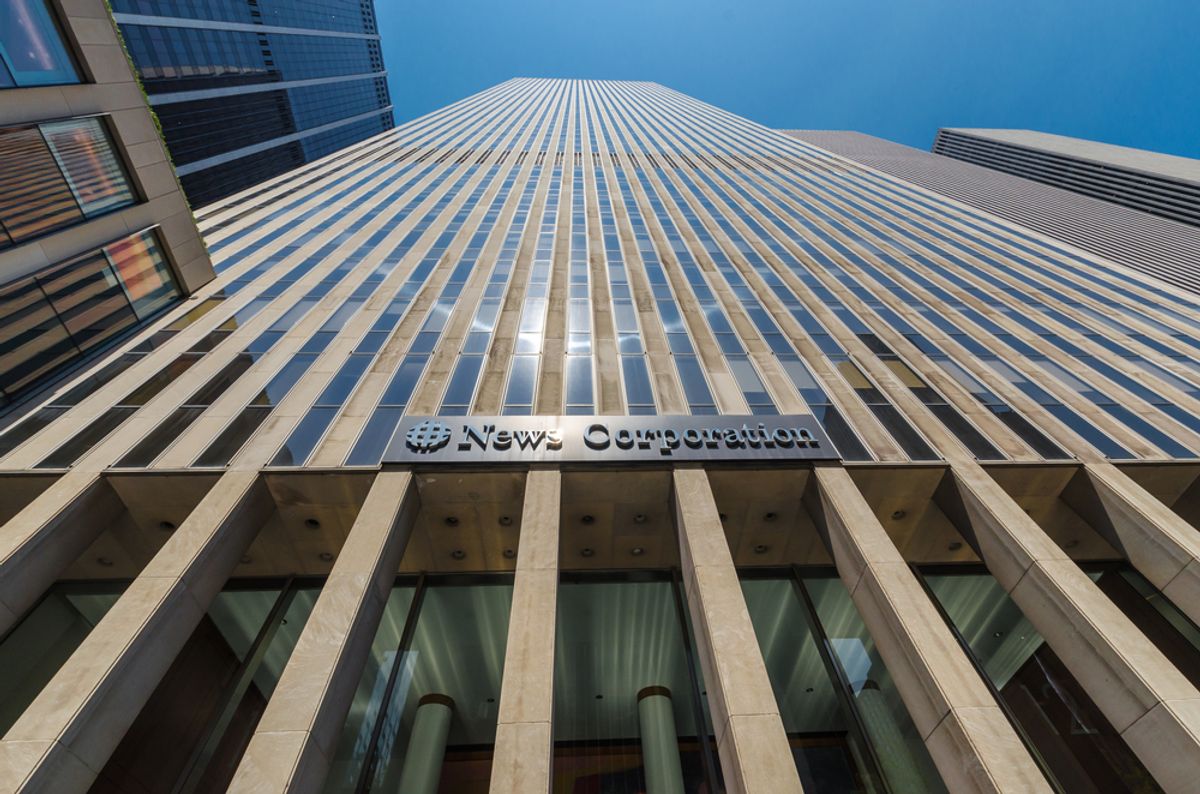 How can we hold the media more accountable for reporting accurately on climate science, and prevent journalists from spreading misleading information or outright lies about climate change, without getting bogged down in politics? Now there's an app for that.

Climate Feedback is a project that aims to organize authorized climate scientists to provide critical feedback about the way that science is portrayed in a given article. Developed by Emmanuel Vincent, a postdoctoral associate at Yale University who recently completed a fellowship in MIT’s Department of Earth, Atmospheric and Planetary Sciences (EAPS), it seeks "to help journalists, science writers' and scientists who write for the public, to assess the quality of their reporting on climate science and find better sources of information," as well as to "allow the general public to investigate the accuracy of climate stories," doing so through the use of a browser plug-in developed by the non-profit Hypothes.is.

Here's how it works: pre-plug-in, were you to make it past the paywall to said column, you'd see an article claiming that "Climate Science Is Not Settled" published by the prestigious Wall Street Journal and authored by "leading scientist" Steven E. Koonin. Given all those context clues, you might be inclined to think this Koonin fellow probably had an important -- and, surely, accurate -- point about climate science to make. You'd have to find your way to this excellent takedown in Slate or to this post from Joe Romm, who calls it "an embarrassing collection of errors, denier talking points and hypocrisy," to find out that that's definitely not the case.

The plug-in makes the fact-checking much more accessible and, simultaneously, less politicized. Here's what the page looked like on my browser after I activated it:

Scroll through the annotations, and you can read in detail why the six climate scientists who reviewed the article -- all post-doc researchers in the field -- gave its "overall scientific quality" a rating of 0.5 out of 4. The reviewers note where Koonin's claims are misleading, incomplete or patently false and explain their reasoning for each point.

For example, where Koonin writes, "The climate has always changed and always will," Alexis Berg, of Columbia University’s International Research Institute for Climate and Society, chimes in with this:

Misleading. Climate change in the past was, by definition, not man-made. Current climate change is. In addition, modern human civilization developed during the stable climate of the Holocene (~10000 years). It has thus never witnessed a change in global climate anything like what can be expected from current and projected greenhouse gases emissions.

Where Koonin claims that "the impact today of human activity appears to be comparable to the intrinsic, natural variability of the climate system itself," Berg counters that this is "flatly wrong," explaining that "the warming of the last half century cannot be explained by natural variability."

Where Koonin makes a factually correct statement, that's noted too, although scientists are able to reply with additional information that would make the statement more complete. Vincent, for example, confirms that Koonin is correct in saying that "the carbon dioxide [emitted by human activities] will persist in the atmosphere for several centuries"; Kyle Armour, also of EAPS, adds that, "in fact, a substantial portion of the carbon dioxide we emit will persist in the atmosphere for many thousands of years," and includes references to back that up.

Climate Feedback keeps its mission non-partisan. Climate science, after all, is notoriously complex, and even the best-intentioned reporters have been known to get things wrong, or to make claims that the science doesn't quite back up. "What we want to do is provide critical analysis of reporting, wherever it comes from," Vincent explained to Salon. He said the project will be focused, to start, on highly influential articles, but for now is agnostic about whether right-wing or left-wing media is more accurate.

And the types of  inaccuracies he's anticipating are broad. Some of the biggest problems he's observed in climate reporting, Vincent said, include "the tendency of journalists to exaggerate scientific findings, or to simplify the caveats of a finding" -- in other words, sensationalism -- misunderstandings of the scientific method, the conflation of political values with scientific facts and, he concedes, what appear to be obvious lies. " In some cases," Vincent told Salon, "I think journalists know they are distorting the facts, but they may have to follow a given editorial line." The WSJ editorial chosen as Climate Feedback's test case would appear to be an example of that.

Because none of these issues are simple, Vincent said that essential to his project's success -- aside from getting journalists and readers to install the plug-in -- will be getting enough scientists to comment on each article. He estimates that about a dozen informed opinions would constitute, if not a consensus, then a good representation of the current scientific understanding. "We assume there are aspects of climate science that are subject to disagreement," he explained. "The key is that the participants are knowledgeable about the underlying science."

Update 12/4/2014 2 PM ET: Vincent used the Hypothes.is plug-in to point out that the original headline of this piece inaccurately implied that MIT developed the app, while in fact MIT scientists are just using it. This article has been updated to reflect that. See, it's working already!