"Sometimes 'being a writer' totally sucks": Why the year-end Notable Books race causes so much angst 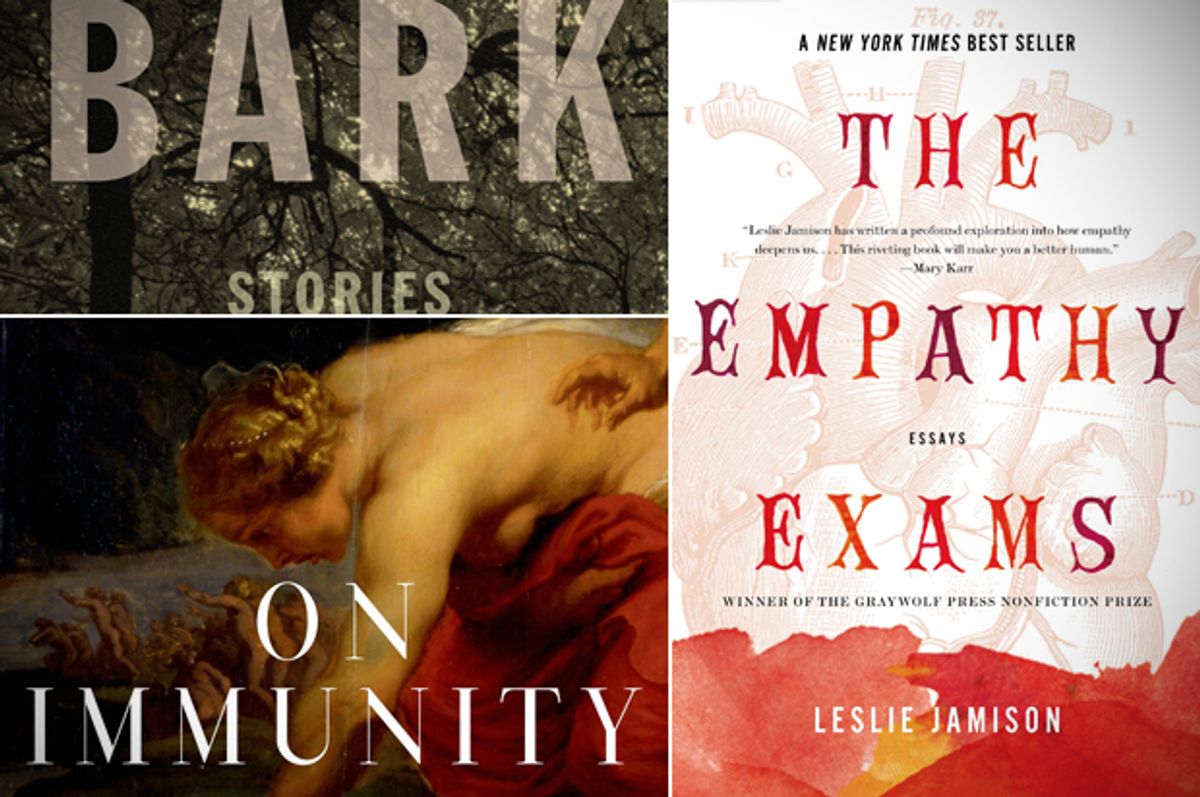 The end of the year is a natural time for retrospection, and aggregating critical work already written throughout the year helps fill out book coverage during those lean weeks when the new release pipelines freeze for the holidays. Enter the year-end best-of lists, where books released earlier in the year can get a second wind in time for the holidays, and authors who weren’t short-listed for major awards can gain a little bump before the window on the year in publishing closes.

Even books that aren’t best-sellers or medal-winners can come out on top in December if they make the right lists. Publishers Weekly lists a top 10 overall and a best-of list for several genres, including separate categories for poetry, romance, SF/Fantasy/Horror and picture books. Most of the major papers offer their own year-end lists — the Washington Post, even NPR. The Wall Street Journal even built a handy aggregator that lists the most notable of the notable. But it’s still the New York Times Sunday Book Review that hits the hardest with its 100 Notable Books list, published Tuesday.

There’s a script for when these lists are published. A cute, public humblebrag if yours made the cut:

Failure lands on @nytimesbooks 2014 notable list! So many great books this year, I think I need new reading glasses. http://t.co/QCh5scSsP9

Or a shout-out to the fêted writer you personally like best if not (“The NYT agrees with me that Gary Shteyngart is amazing: LINK TO LIST”). You never admit that you assumed your book would make the cut, and you never, ever complain when it doesn’t.

But author Ayelet Waldman broke that script this week when she posted a series of tweets expressing anger and hurt when the New York Times excluded her new well-received novel “Love and Treasure” from its notable list.

I am really not dealing well with having failed to make the @nytimes notable book list. Love & Treasure is a fucking great novel IISSM.

She does say so herself. It’s not a good look, as they say, but Waldman’s naked outrage likely rings true for many authors, even if they’d never say so on social media. They throw this fit in private to their partners and best friends instead:

Sometimes "being a writer" totally sucks. If it weren't for the actual writing, I think I'd go back to being a criminal defense attorney.

It's just so fucking demoralizing. You pour your heart into your work, you get awesome reviews, and then someone decides it's not "notable."

I never complain about this shit, but there are MANY books on that notable list with reviews that were NOWHERE near as good as mine.

And that's the sound of thousands of hearts slamming shut against the plight of the unfairly passed-over, given that so many authors would sacrifice at least a pinky toe to be slammed — indeed, acknowledged in any way — by the critics of the NYTBR in the first place, let alone receive a generous helping of their praise.

But Waldman’s tantrum is so compelling because it reveals one of the most tenacious roots of author angst over these lists: the feeling that it's all just so unfair. The bestseller list is based on cold hard cash. Either you out-sell your peers or you don't. The bestseller list isn't necessarily an indicator of literary quality, though. For that, you need the approval of the critics, who release no rubric and relinquish none of their ballots to the popular vote. A “notable” book has no hard criteria, not even an algorithm to game. It’s all human taste and, depending on your perspective, error. Why do some books appear across all lists and not others? How can a book be a finalist for the National Book Award and not be considered universally “notable”? Why do some dark horses emerge triumphantly and others fade into the background? What happens when your book is included, and you don't feel any different the next day?

That's the trouble with prestige as currency. It's practically impossible to know when you've earned enough, which is how multiple mainstream rave reviews and a nod from the Washington Post's "top 50" list can feel like just another consolation prize, the case of macaroni instead of the new car, which is an absurd and also completely human response.

But authors and their publishers are only part of the audience for these lists. Presumably, they're also selected for the benefit of the reader, to highlight books the critics think more people should read. As a reader, I’d rather see more roundups of underrated sleeper gems than a list that aggregates the books already at the top of everyone’s consciousness. Does anyone really need to be told in December that Leslie Jamison’s “The Empathy Exams” and Marilynne Robinson’s “Lila” are notable books of 2014? No kidding — they were universally and deservedly celebrated this year. I love the lists that tell me who my next favorite writer will be and which dark horse I should champion, on whose behalf I should Twitter-rant so the author doesn't have to go there herself.