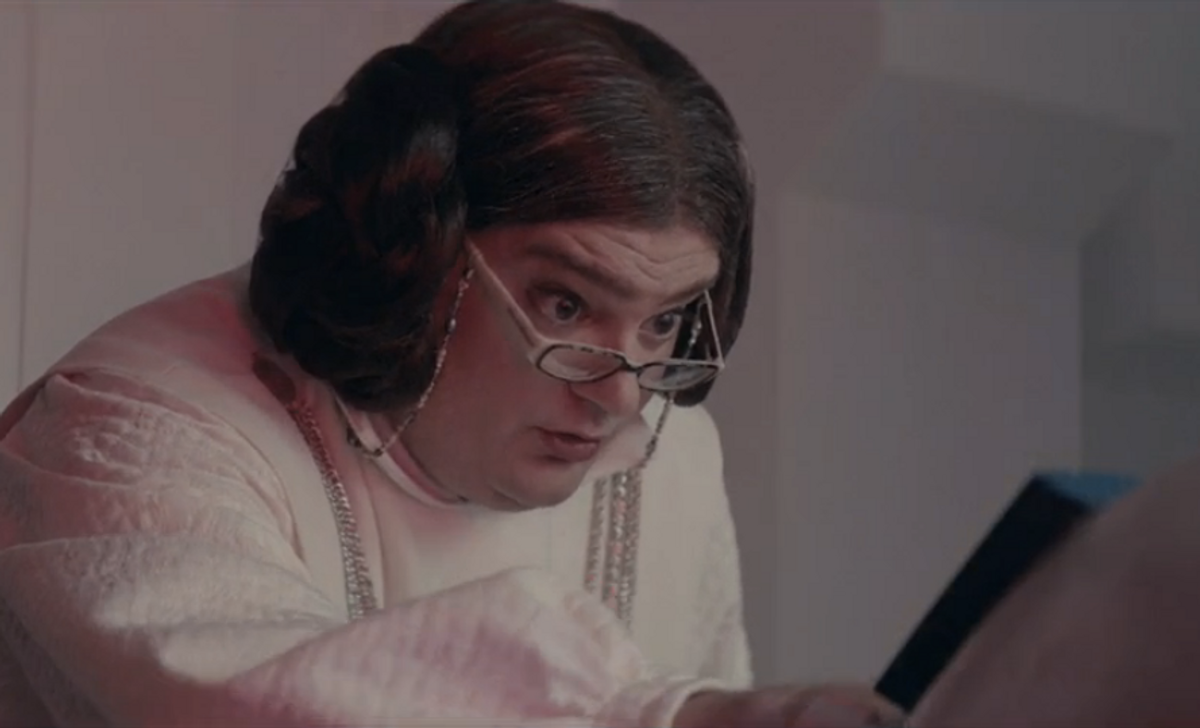 It seems "SNL" couldn't seem to help poking fun at the widely watched (and already widely mocked) trailer for "Star Wars: The Force Awakens," which has received nearly 50 million views since it was released on Nov. 28th. The show produced its own version of the trailer, which features beloved original characters Han Solo (Taran Killam), Princess Leia (Bobby Moynihan) and Luke Skywalker (James Franco) -- only now, they're a little older.

Han Solo is a little hard of hearing. Princess Leia wears reading glasses and struggles to figure out how to work a busted up R2D2. Luke must rely on a lightsaber walker. Everyone seems to be struggling and confused.

Watch the "SNL" trailer below: