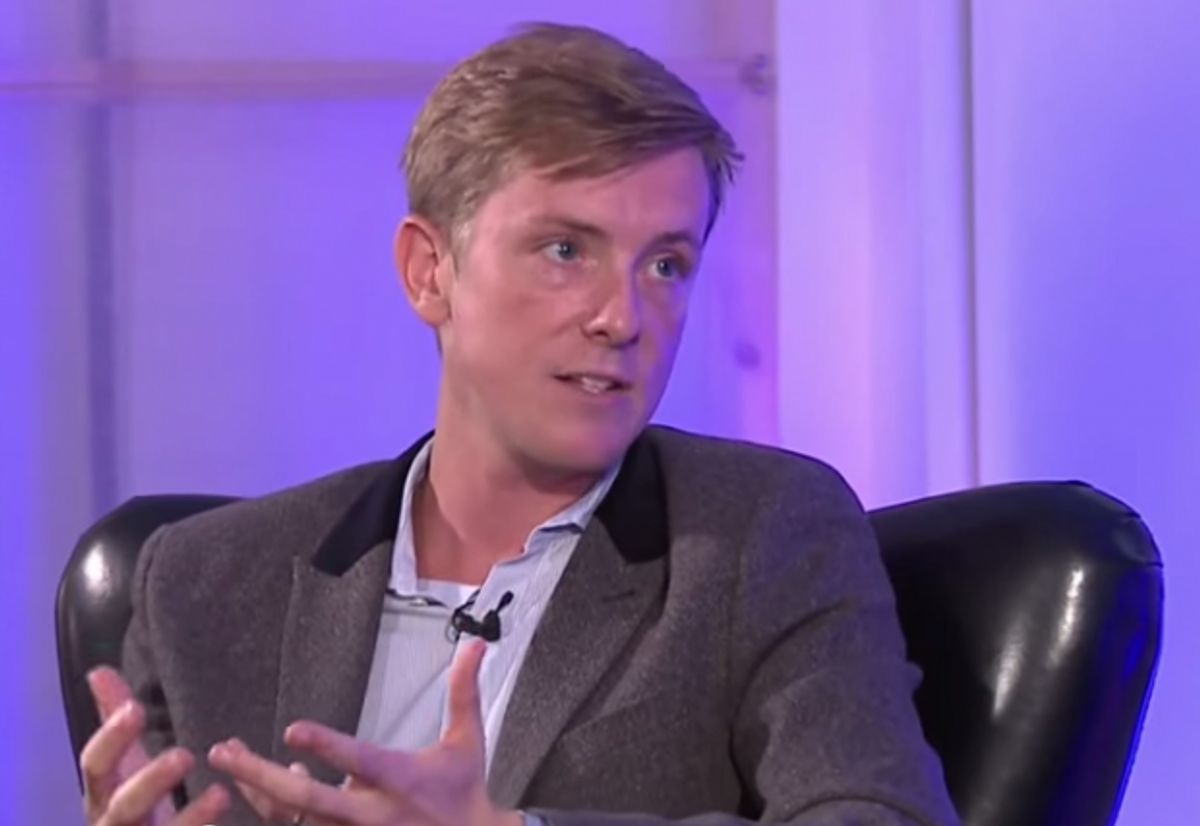 Much ink has been spilled lamenting the New Republic's fate in the four days since editor Franklin Foer and literary editor Leon Wieseltier resigned from the magazine, prompting nearly 50 TNR editors and contributors to flee amid mounting unease over the liberal institution's direction under owner and publisher Chris Hughes. Hughes, America's luckiest roommate and a Facebook near-billionaire, brought a Silicon Valley ethos to the 100-year-old publication, known more for its long-form political coverage and emphasis on the liberal arts than an affinity for the business models and tech jargon. Along with CEO Guy Vidra, Hughes plans to transform TNR into a "vertically integrated digital media company."

Anyone who thinks Hughes' vision for TNR is devoid of ideology -- that it's fundamentally a business decision, nothing more -- is sorely mistaken. Deeply embedded in Silicon Valley's worldview is a fetishization of the free market and "innovation," both of which are unquestioningly accepted as pure and noble ends in themselves. Tech types don't necessarily gravitate toward the party that constantly extolls the market; in fact, Silicon Valley overwhelmingly supported President Obama in 2008 and 2012. The whizzes at Google, Apple and Facebook may not be big fans of government regulation, but they generally accept climate science and find the Republicans embarrassingly retrograde in their views on abortion, gay rights and race. A business-friendly Democratic Party suits them just fine, thank you.

Hughes, early signs suggest, is a fervent exponent of this ideology. Consider a disconcerting anecdote in a new column from the Post's Dana Milbank. This fall, Alec MacGillis, a senior editor who resigned in last week's mass exodus, proposed a piece on Apple's tax avoidance schemes. MacGillis pitched the story shortly after Tim Cook, Apple's CEO, came out as gay. In an email exchange, Hughes shut down MacGillis' idea, declaring that "Apple has acted squarely within the law" and that such a piece would be "tone deaf" after Cook's "incredibly heroic" announcement.

Where to begin? We could start with Hughes' dismissal of the notion that the Apple story was even worth covering. To be sure, the accounting schemes Apple employs to skirt taxes may be perfectly legal under U.S. law. But the real scandal, as they say, is often what's legal, not what's illegal. Isn't there a role for magazines like TNR in shining a light on such outrages? The answer, of course, is that many Silicon Valley liberals find nothing to be outraged about at all. Business is business.

What's particularly troubling, however, is the idea that Cook's "heroic" coming out renders his company above scrutiny. (Or does Hughes believe that such heroism has an expiration date, after which it would be permissible to do journalism?) Hughes' statement reflects the flaws of a liberal cast of mind that holds that enlightenment on social issues is the defining feature of modern liberalism; economic injustices and inequities are secondary or tertiary concerns, if they are concerns at all. This liberalism -- more precisely, neoliberalism -- makes its peace with the plutocracy. Marriage equality and reproductive freedom are ripe for public debate, but you dare not question the underlying economic order in the U.S. Tweaks around the edges are fine -- perhaps the wealthy could stand to pay a little more in income taxes -- but let's not go overboard.

This is not to say that social issues don't matter, or that liberals and progressives should abandon them. LGBT people continue to face systemic discrimination because of who they are, while opponents of women's rights are unyielding in their determination to strip them of self-autonomy. But a liberalism that doesn't ask big questions, fails to scrutinize social arrangements, and makes its peace with corporate power is incurious and vapid.