How much pleasure will we lose if we eat less junk food?

In 20 years, Americans will miss out on $5.7 billion in pleasure...whatever that means 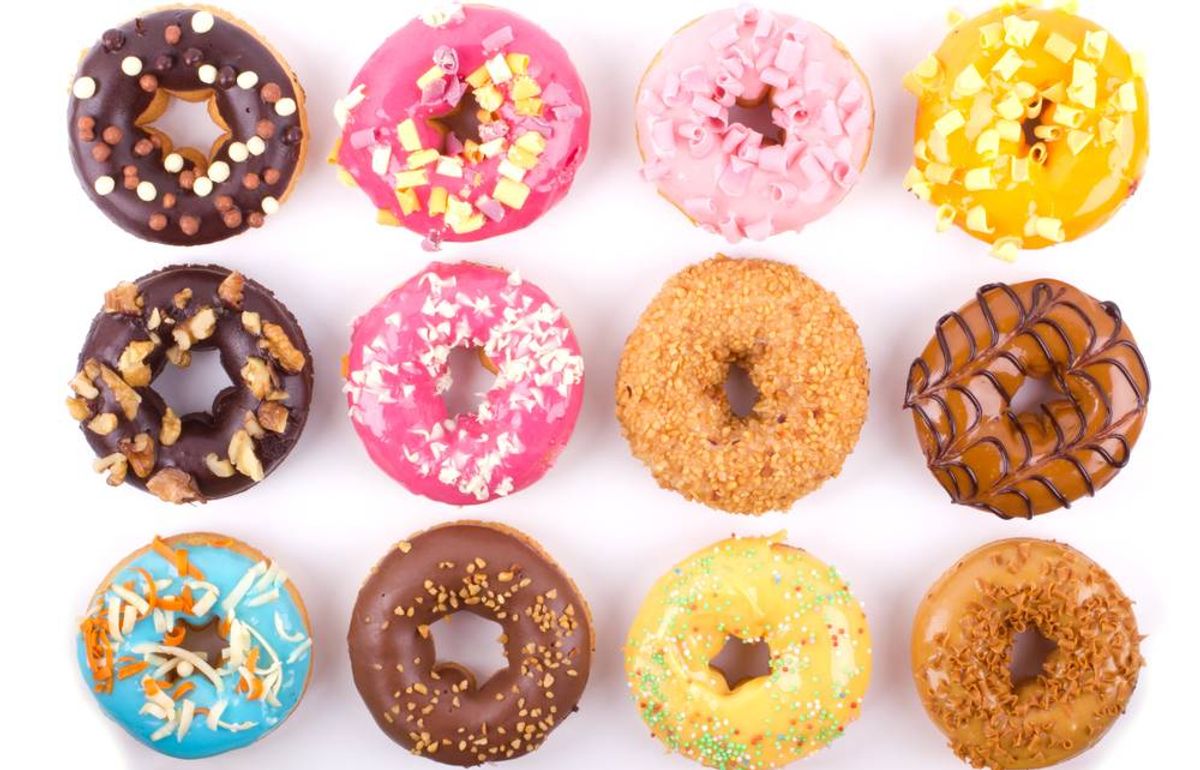 When the U.S. Food and Drug Administration published new guidelines mandating that chain restaurants display calorie counts, this particular consumer (me, Joanna) thought that she might lose a couple pounds as well as the habit of ordering baked ziti from Sbarro's. Turns out, American consumers will also suffer about $5.7 billion in "lost pleasure" over 20 years, an odd little metric that many public health experts are upset about.

[The FDA's] work is based on a concept called "consumer surplus" long employed by economists to calculate benefits people get from various goods and services which may not be fully captured by market prices. For example, if a government turned a playground into an industrial park, or banned pizza, the pleasure people lose from not having the park or eating a slice counts as a "cost" of the action.

But some leading economists say there is no justification for the FDA's application of consumer surplus to calorie counts, since the government is not banning a product but just making information available.

Consumers who eat healthier as a result "are presumably doing so because they are now better informed," said Kenneth Warner of the University of Michigan, one of the nation's leading experts on cost-benefit analysis. Anything a consumer freely chooses should not be treated as a forced loss of pleasure, he argued.

Reuters also notes that the lost-pleasure analysis in the FDA's report relied heavily on a 2011 paper by a graduate student, whose philosophy behind the metric relied upon the knowledge that "healthier foods are worse off on other dimensions such as taste, price and convenience."

Indeed, the idea that more knowledge about something makes it less fun (and that we should be measuring how much less fun it is) is fairly asinine, and the FDA's inclusion of the metric is equally baffling. Like, ugh, now that I know that crystal meth will make me prematurely decompose, I really can't enjoy my high as much. Thanks a lot, government!