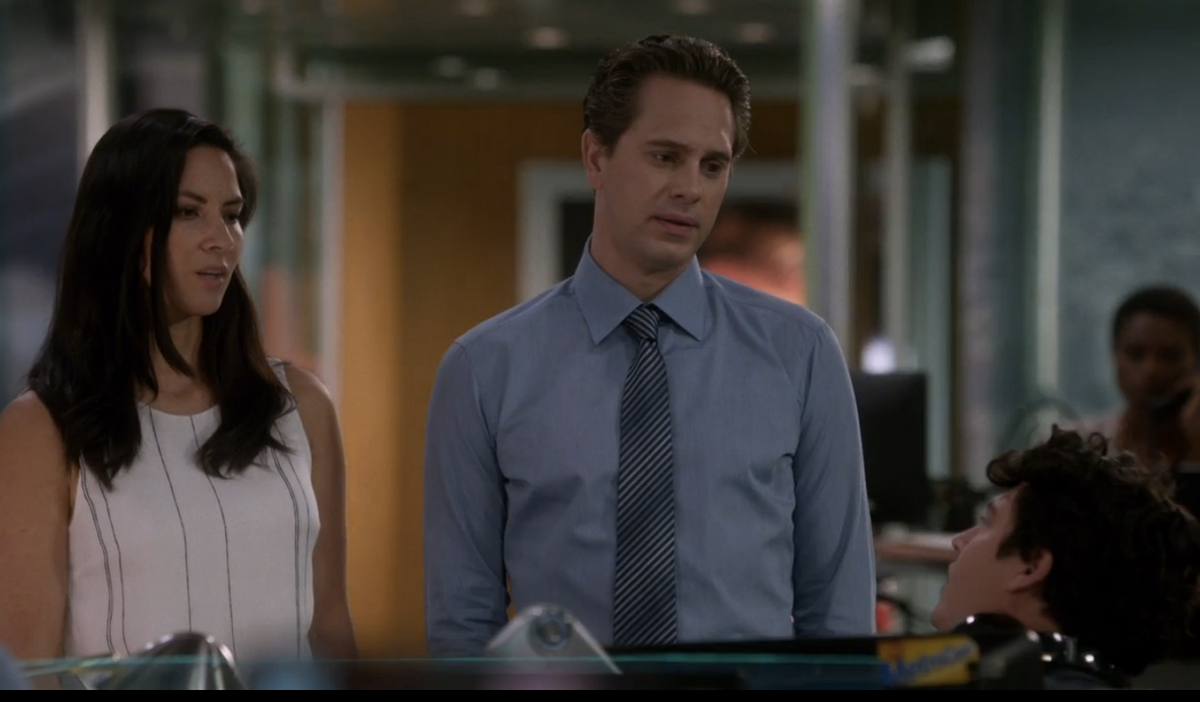 Last night's episode of "Newsroom," titled "Oh Shenandoah" began a Twitter firestorm, which included input from a staff writer on the show. Two of the episode's subplots -- how to ethically report on campus rape, and a tech titan wanting to disrupt a newsroom -- eerily aligned with current events (Rolling Stone's story on campus rape at the UVA, and the turmoil at The New Republic).

Critics including the New Yorker's Emily Nussbaum, Times' James Poniew0izk and AV Club's Libby Hill, not only panned the episode, but slammed "Newsroom's" blatant failings when it came down to representing ethical reporting of a rape case.

"But on a show dedicated to fantasy journalism, Sorkin’s stand-in doesn’t lobby for more incisive coverage of sexual violence or for a responsible way to tell graphic stories without getting off on the horrible details or for innovative investigations that could pressure a corrupt, ass-covering system to do better," Nussbaum writes. "Instead, he argues that the idealistic thing to do is not to believe her story. Don’s fighting for no coverage: he’s so identified with falsely accused men and so focussed on his sorrowful, courtly discomfort that, mainly, he just wants the issue to go away."

In response to Nussbaum's piece Alena Smith, a staff writer on "Newsroom," tweeted what allegedly happened while working on the episode. Her tweets are below: