Richard Dawkins: "Is there a men's rights movement?" 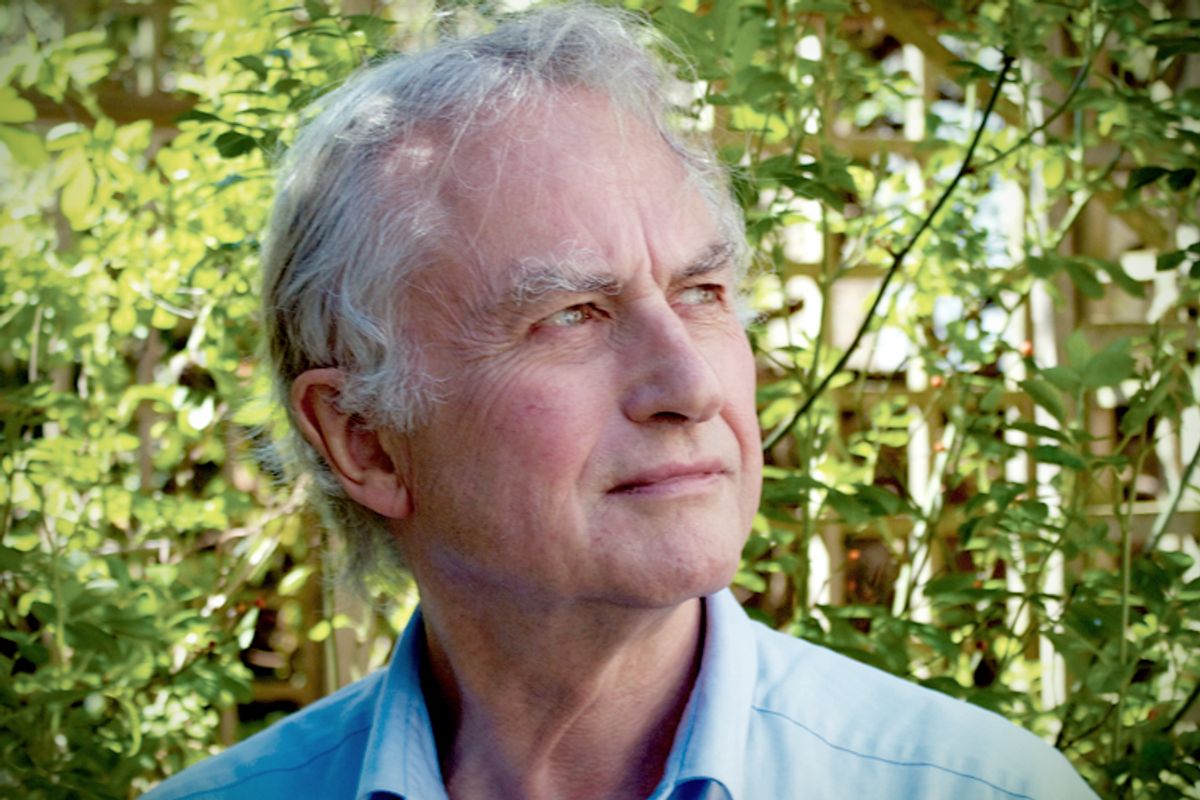 Noted evolutionary biologist and atheist thinker Richard Dawkins addressed questions of gender discrimination in science head-on at a recent event at Kennesaw State University, responding to a question about the value of feminism in science and the necessity of the men's rights movement. Dawkins, who has been criticized for contributing to the atheist community's endemic sexism, said he believes feminism to be "enormously important" -- but he wasn't so sure about men's rights.

The event moderator pointed out that in the United States -- or, at least, at Kennesaw -- the men's rights movement fervently promotes antifeminist viewpoints and does, indeed, have followers. (Recently, the men's rights group A Voice For Men began its attempt to co-opt a renowned anti-violence campaign, which was started to combat misogyny.) Dawkins seemed to have no idea.

"I know nothing about that," he said. "But if there is discrimination against men, then that's bad too. I don't know whether there is. I haven't heard of it."

Watch a clip from Dawkins' talk at Kennesaw below: