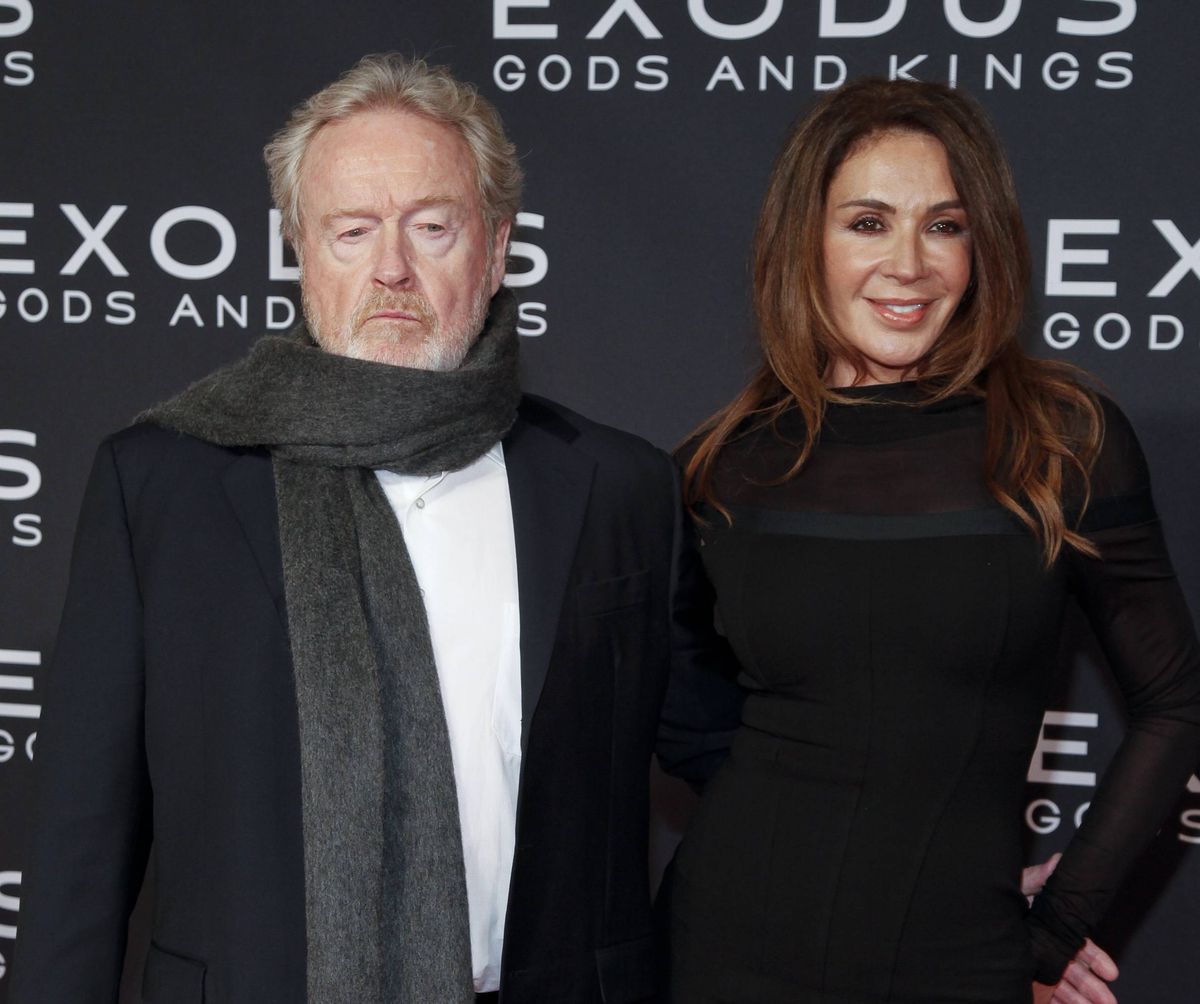 At the Sunday night premiere of his latest film, "Exodus: Gods and Kings," director Ridley Scott addressed critics of the biblical blockbuster -- and his response was completely tone-deaf.

Scott has come under fire for casting white actors in title roles -- in a movie that takes place in Egypt. Some are even planning on boycotting the movie.

"I say, 'Get a life,'" Scott said, according to the Associated Press, not even acknowledging real concerns, which point to larger issues in Hollywood.

Leading man Christian Bale, who pays Moses, had a longer response. Bale, who defended his director, scattered blame on investors and the audience.

"He's been incredibly honest in getting a large, big-budget film like this made," Bale told the Associated Press, hinting that investors in such a large budget -- $140 million -- film prefer "big-name actors," who will draw a greater audience and larger return on investment. (A systemic issue that deserves some attention.)

"I don't think fingers should be pointed, but we should all look at ourselves and say, 'Are we supporting wonderful actors in films by North African and Middle Eastern filmmakers and actors, because there are some fantastic actors out there," Bale stated.

"If people start supporting those films more and more, then financiers in the market will follow," Bale continued.

Bale, according to the Associated Press, stated that there would come a time when another exodus film would be made with a North African or Middle Eastern lead.

"To me that would be a day of celebration," Bale stated. "For the actors it would be wonderful. It would be a wonderful day for humanity, but also for films and for storytelling in general."

That day doesn't have to be some distant future, excluded from the current Hollywood climate. A good start could have been casting these fantastic actors in "Exodus: Gods and Kings."