From Robin Williams, to Ferguson: This was 2014 according to social media

The the ice bucket challenge, the Olympics, the World Cup, elections and more memorialized on Facebook 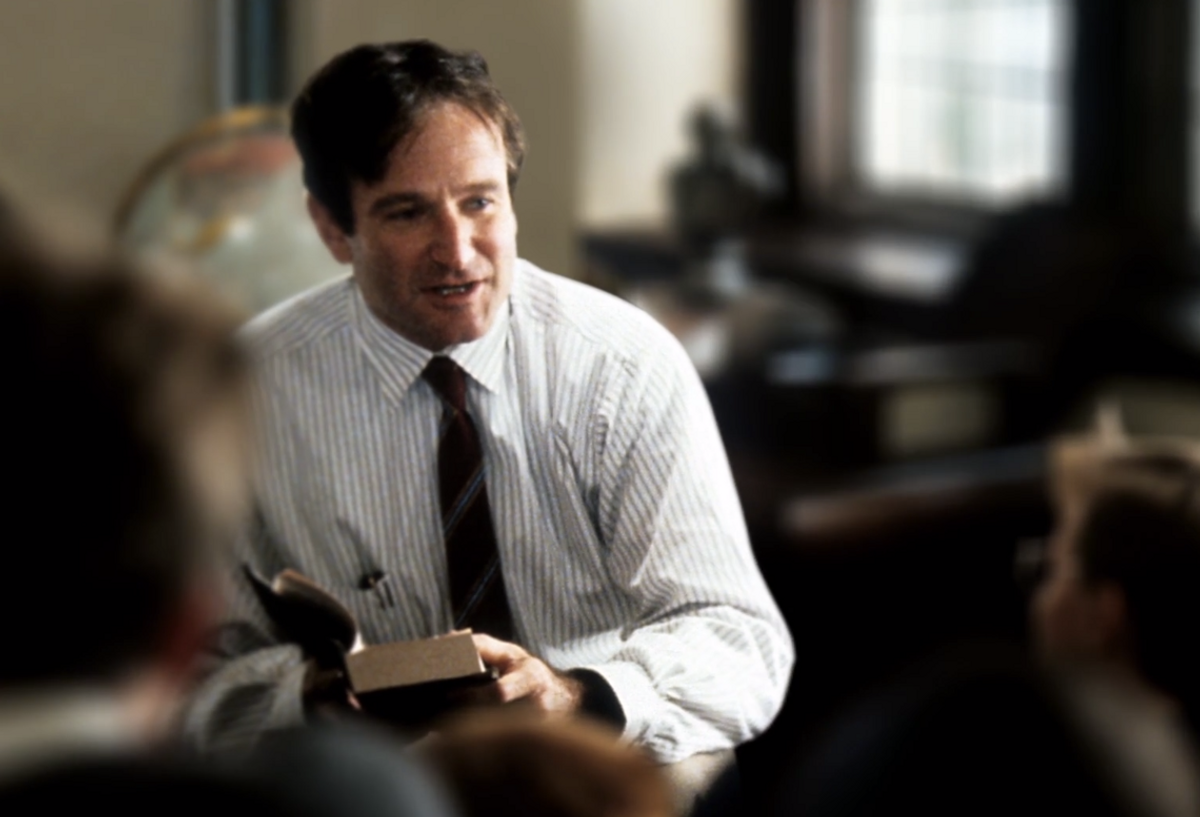 Recent news events -- no indictments in two high profile cases of police force, the releasing of the torture report, the shooting of Tamir Rice, the Rolling Stone fiasco -- have, as of late, clouded my vision of 2014. I'm ready to rush through December and -- even if arbitrarily, with the flip of a calendar page -- start anew.

I was therefore surprised when I felt oddly nostalgic while watching this Facebook-made video. (Damn you Facebook, you again manipulated my emotions again.) The company did a decent job highlighting the good -- Malala, the World Cup, the Olympics, elections, the ALS ice bucket challenge -- along with the heartbreaking -- the deaths of Robin Williams, Maya Angelou, Philip Seymour Hoffman and Joan Rivers, the injustice in Ferguson, Ebola.

Of course the video isn't perfect; it hardly scratches the surface of this often-tumultuous year. However, it will jog your clogged memory and resurface up some  highlight-worthy moments. Without further ado, watch below: