Rep. Chris Gibson is calling for the House "to operate in the realm of knowledge and science." 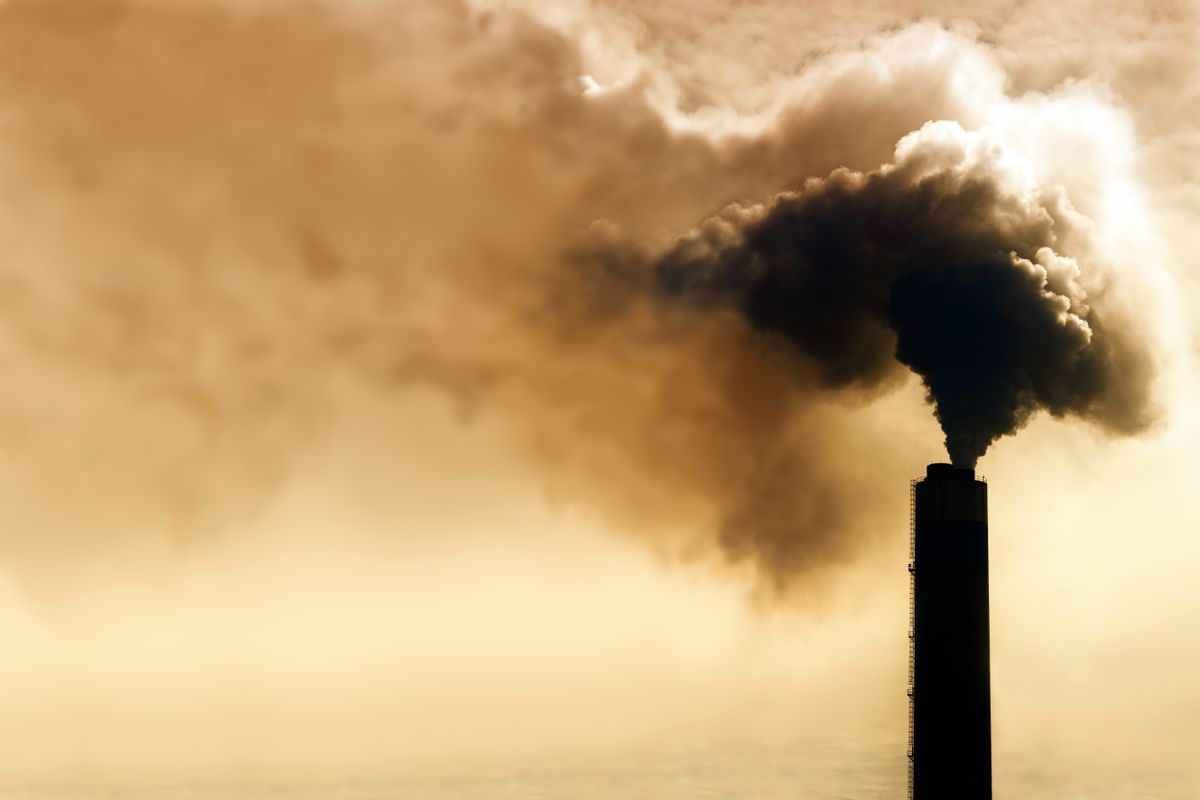 The U.S. House of Representatives is about to see something truly unprecedented: a pro-science resolution acknowledging the scientific reality of man-made climate change. It's about time.

Chris Gibson -- congressman from upstate New York, Republican, not a scientist -- announced his intentions last week at an event hosted by several Republican advocacy groups, National Journal reports. His speech highlighted the threats that a changing climate poses to his district, and made clear the important distinction between scientific facts and policy.

"My district has been hit with three 500-year floods in the last several years, so either you believe that we had a one in over 100 million probability that occurred, or you believe as I do that there's a new normal, and we have changing weather patterns, and we have climate change. This is the science," Gibson reportedly told his audience.

"I hope that my party -- that we will come to be comfortable with this, because we have to operate in the realm of knowledge and science, and I still think we can bring forward conservative solutions to this, absolutely, but we have to recognize the reality," he continued. "So I will be bringing forward a bill, a resolution that states as such, with really the intent of rallying us, to harken us to our best sense, our ability to overcome hard challenges."

That this accepted scientific reality requires a bill affirming its existence basically tells you everything you need to know about the House GOP's crusade against science, and about the growing confusion among Republicans, in general, about how to address a fact that carries unsavory political implications (acknowledging that we humans are causing climate change means acknowledging it's up to us to do something about it.)

As a caution to those ready to celebrate a Republican turning point, it's important to note that Gibson holds the distinction of being "the most liberal House Republican," and that he still doesn't agree with many of the policy options touted by climate hawks: he's pro-Keystone, National Journal reports, and has voted to expand offshore drilling. But he's also refrained from supporting several House bills that take aim at EPA regulations. And more importantly, he's calling for his colleagues "to operate in the realm of knowledge and science." That's the very least we should be asking of our elected officials. But it's an important start.