"I don't care what we did": What Nicolle Wallace's rant reveals about America's torture problem 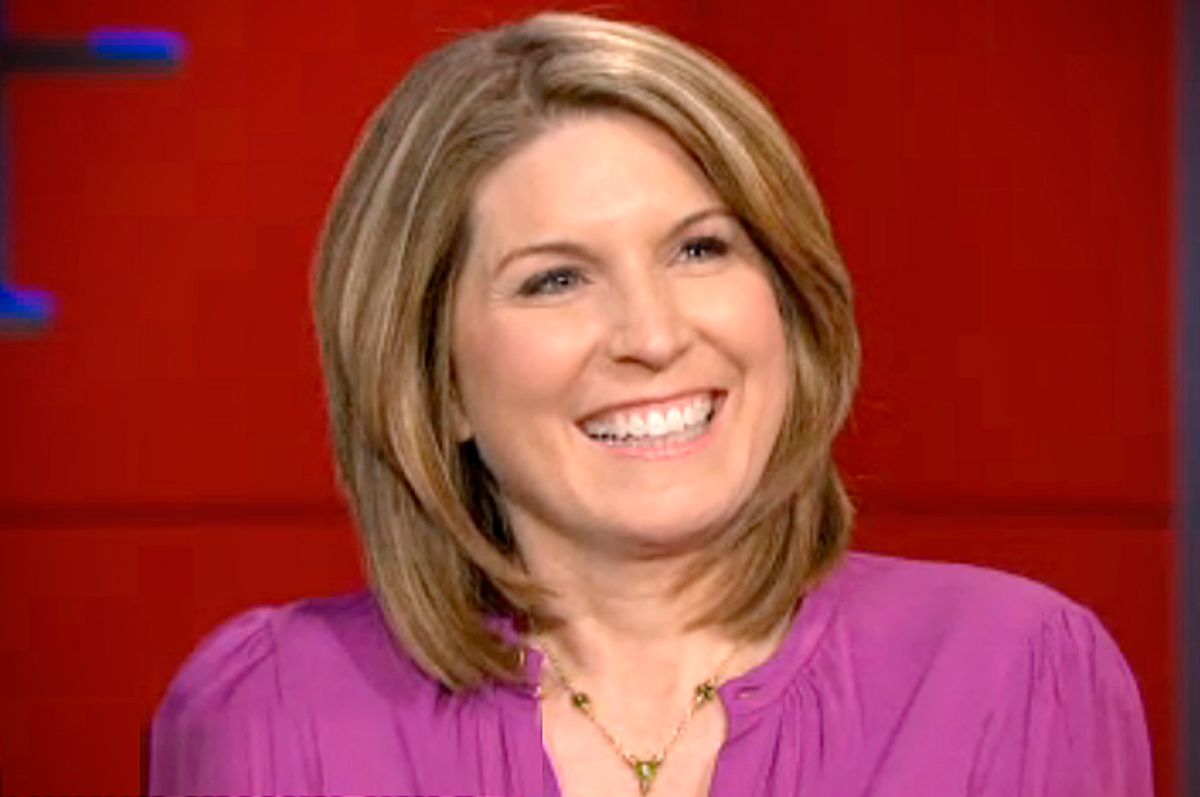 After years of excuses and delays, Americans finally have a chance on Tuesday to read the Senate Intelligence Committee’s so-called torture report (or at least most of its executive summary which, as the Intercept’s Dan Froomkin has noted, constitutes less than 20 percent of the whole report). And while it’s likely that most of the summary will focus on information we basically knew already, there have been hints of new and significant revelations, too. If it’s true that the CIA misled President Bush about the effectiveness of the torture program, for example, then the intelligence agency, which has already been caught spying on Congress, is even more of a threat to American democracy than we feared. Either way, the story of how the United States came to embrace “interrogation” techniques pioneered by Inquisition-era Spain, the Soviet Union, Nazi Germany and Imperial Japan makes for a disturbing read.

The folks who perpetrated this crime are still on our TVs and in our newspapers daily, but many are talking about the period in question as if it were simply another dark chapter of U.S. history, like the years of Jim Crow, the internment of Japanese-Americans or the war in Vietnam. That’s certainly true to some extent, but for understanding the present moment, I’d argue, it’s misleading. Because the thing about chapters is that, eventually, they do finish: Jim Crow is dead (though so many vestiges of the era, of course, remain), the internment of Japanese-Americans is seen (by most) as an outrage and the Vietnam War has come to an end. But as Tuesday’s edition of MSNBC’s little-watched but supposedly influential “Morning Joe” has already shown us, the torture era of American history isn’t definitively over. In fact, it might be just temporarily paused.

I already felt this way once it became clear that President Obama would do nothing to hold the torturers of his predecessor’s administration accountable; and my conviction was further strengthened back in 2008 and 2012, when Mitt “double Guantanamo” Romney surrounded himself with advisors who reportedly urged him to bring back torture as president. But those were quiet moves, the kind of stuff only political obsessives and journalists notice. Former Bush campaign spokeswoman and current co-host of “The View” Nicolle Wallace’s performance on “Morning Joe” Tuesday morning, however, was anything but quiet. And besides reaffirming my belief that anything involving “The View” is bad for humanity, Wallace’s comments showed how for most if not all of the GOP elite, torture is now just another partisan issue.

So here’s what Wallace said on Tuesday, while gabbing with her buddies on MSNBC: “"In the history of this country, I think months after 9/11, there were three people who we thought knew about imminent attacks and we did whatever we had to do.” Having misled viewers into thinking a huge, secret and continent-spanning torture regime was actually just focused on merely three suspected terrorists (no biggie; what’s a little waterboarding between friends?), Wallace added, solemnly, “I pray to god that until the end of time, we do whatever we have to do to find out what's happening.” It was “asinine” and “dangerous” to claim that systematic torture “makes America less great,” the person who’d just implied god supports torture said. All that matters, Wallace argued, is whether torture “help[s] us kill people who want to kill us.”  But liberals, she complained, want to focus on “political correctness” — i.e., not committing war crimes.

Aside from mistaking cultural shibboleths and talking points for an actual English sentence, Wallace’s claim was notable for the way she integrated torture, which was once so beyond politics that even Ronald Reagan abhorred it, into the usual left vs. right partisan frame. Contrary to what every Republican president of the modern era — besides her former boss — had thought, it turns out that a blanket opposition to torture isn’t the mark of civilization but rather an outgrowth of political correctness and the left. Why? Because “3,000 people [were] … obliterated on a New York City morning” on 9/11, Wallace explained. “I don't care what we did,” she added quite unnecessarily, perhaps worrying “Morning Joe’s” audience would make the mistake of assuming she knew a single thing about anything she’d just said.

Grotesque as that was, though, the really scary part was what came next. After waiting patiently for her to finish explaining why waterboarding, sleep deprivation, stress positions and sexual assault is part of what makes America “great,” Howard Dean, a fellow “Morning Joe” regular, didn’t aggressively attack Wallace for her myriad errors of logic and fact. He didn’t initially mention how professional interrogators are all but unanimous in their belief that torture, ethics aside, simply doesn’t work. Instead, Dean offered a weary “that’s just not true” before Wallace responded, with a shrug, “That’s how I feel.” Chillingly, “I respect the way you feel,” was the next thing Dean said, as if urging the U.S. to embrace sadistic barbarism was no less legitimate a position than wanting to cut taxes or legalize pot. Reasonable minds can differ, I guess.

In Dean’s defense, he didn’t completely roll over; and I’m not sure that making Nicolle Wallace look even more inhumane and callous than she already did would’ve made much of a dent. The problem that Wallace’s tantrum reveals — and that the torture report makes depressingly concrete — is that American society, from pop culture to politics to the people, has lost its mind and its soul when it comes to government-sponsored torture. And absent a generation or more of peace and quiet on our shores and stability in the Middle East, I’m not sure how we’ll get them back.