Lena Dunham speaks out on rape controversy: "I cannot allow my story to be used to cast doubt on other women" 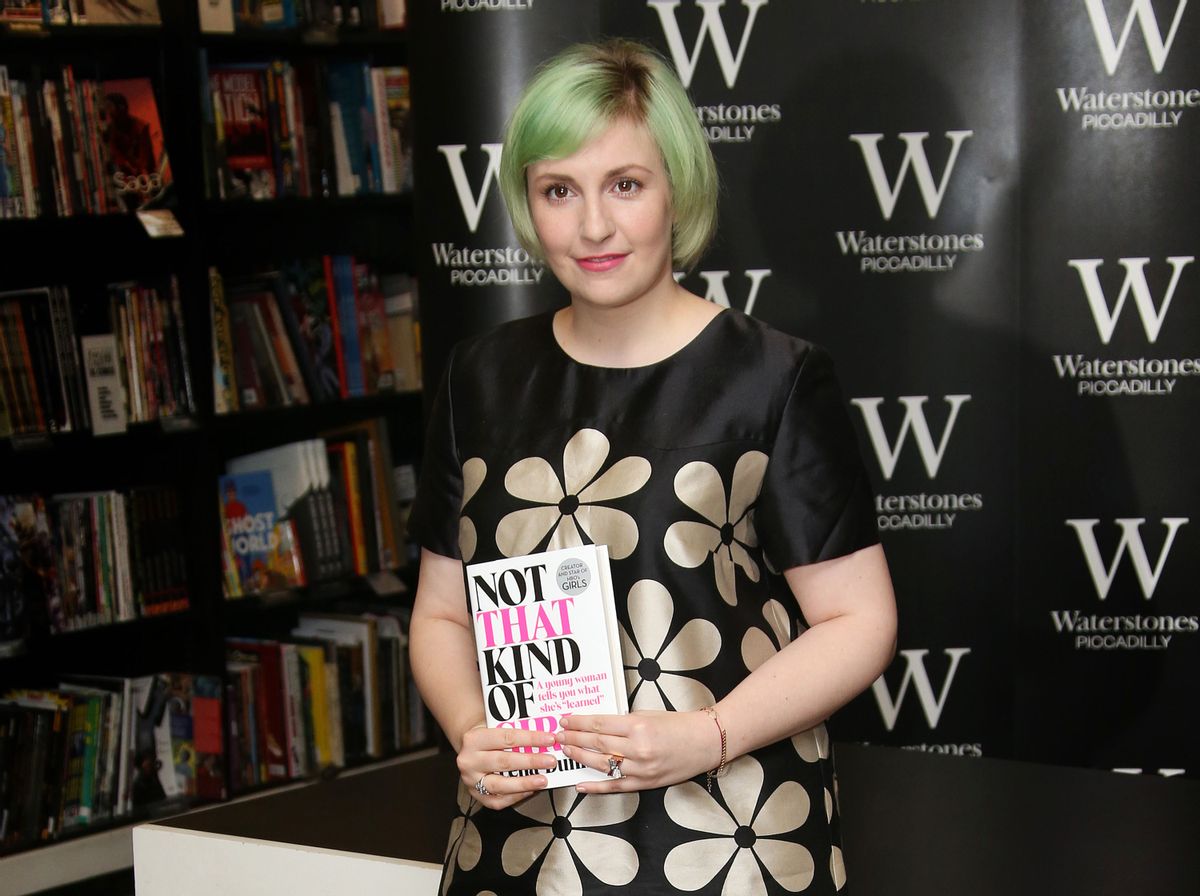 Lena Dunham has been effectively unable to escape a more intense brand of public scrutiny and controversy since the release of her memoir, "Not That Kind of Girl." This week, the book faced renewed criticism over charges that Dunham revealed the identity of a man who allegedly sexually assaulted her, as described in a passage of the book, prompting the star and her publisher to announce updates for future editions. But the criticism has also led Dunham's disbelievers to accuse her of fabricating the assault -- and the star isn't staying quiet.

In a powerful essay for BuzzFeed, Dunham maintains that she was sexually assaulted in college, and explains her decision to speak out about the attack in her book. She aptly notes that the controversy surrounding her revelation is not unique, and that the backlash she has faced indicates how far the public has to go when it comes to responding to rape survivors:

I don’t believe any of us who have been raped and/or assaulted are to blame. At the end of the day, it doesn’t matter what is written about me individually. I accept the realities of being in the public eye. But I simply cannot allow my story to be used to cast doubt on other women who have been sexually assaulted.

I have a certain empathy for the journalists who asked me questions like whether I regret how much I drank that night or what my attacker would say if he was asked about me. These ignorant lines of inquiry serve to further flawed narratives about rape, but these people are reacting to the same set of social signals that we all are — signals telling us that preventing assault is a woman’s job, that rape is only rape when a stranger drags you into a dark alley with a knife at your throat, that our stories are never true, and that lying about rape is a way for women to enact revenge on innocent men. These misconceptions about rape are rampant, destructive and precisely the thing that prevents survivors from seeking the support that they need and deserve.

Dunham goes on to highlight the difficulties of speaking out as a sexual assault survivor who does not share her position of immense privilege, encouraging different methods of prevention and response to rape reports on college campuses, in the media and between individuals. She also encourages survivors to keep telling their stories.

Read the rest of Dunham's essay at BuzzFeed.