Early in my career, I worked for a top studio -- and it was just as dysfunctional then 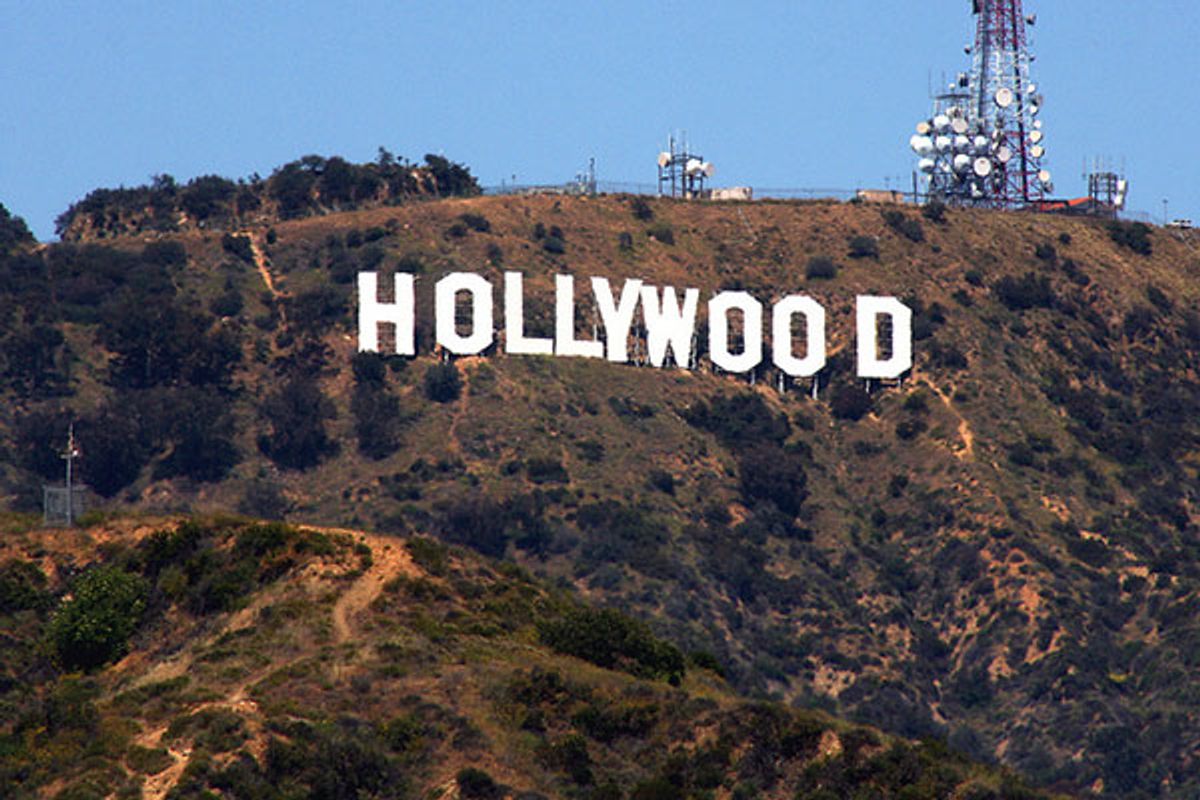 "Learn to read upside down." It was one of the first pieces of advice I got when I began working at a major film studio, and it proved one of the best. The tip came from a slightly more seasoned friend and employee who was, like me, young and vaguely ambitious about a career in the industry. "That's how you get all the information," he explained, "when you're bringing the executives their coffee or handing them mail." And information is power. I learned that skill then, learned to quickly scan contracts and memos in the moment it takes to pass something across a busy person's desk, quietly studying the way the business really worked. But while two decades later, the preferred method of obtaining information about what goes on behind closed doors in the entertainment world is an old-fashioned computer hack, it's been fascinating the past several days to learn – long after my brief time in the movie business – that the personality dramas of it are still so much the same. And that information remains the most powerful weapon in Hollywood.

There's much about the recent Sony hack that's been truly upsetting and scary, especially for the multitude of lower level employees whose personal information has been compromised. But it has also been a rare peek behind the curtain of the dream factory, with new revelations every day about salary disparities, celebrity aliases and the not too pretty way that movies get made. It's a world in which in which power plays are all in a day's work and the phrases "The masturbatory call is a wank I have no time for" and "This will just spin even further out in Crazyland" are regular interoffice communications. That sounds about right.

In the early nineties, I was a low-level grunt in the promotions department at a studio's New York office, where much of my job entailed dealing with the normal, unglamorous world of merchandise vendors. I rarely got even a glimpse of the likes of Julia or Denzel or any of the stars who'd occasionally have to come by the nearby publicity department. But because we were so much smaller than our sprawling Hollywood mothership, I did get to witness, sometimes up close, the often magnificent insanity of film brass.

Here's what I learned in two years of mostly answering phones, typing reports, making coffee and periodically having to run up to the Oscar-lined executive floors: Entertainment is a fabulous business to go into if you enjoy being a nervous, groveling toady, a petulant tantrum thrower and a crafty manipulator -- all at the same time. I watched higher ups work late into the night – because they had to be on both New York and California time – and throw themselves into weekly panics over the weekend box office reports. I watched them then turn around and chew out an admin if a lunch delivery was taking too long. The executive track chain of behavior was simple – quake in terror at the people above you, browbeat the ones below.

Though my department was considerably more relaxed, populated with plenty of lifers doing the nuts and bolts work on theater displays and the like, I still had to abide by the quietly stated rule that lower level employees were not to ride in the elevator with the studio heads when they came to town -- even if we had already entered it when they got in. And I remember my friend on the other floor telling that the two people he worked for had explained to him he could go to the bathroom during the workday, but asked if he really needed to. His commitment to his career was reflected in, among other things, the tenacity of his bladder.

When the company downsized the New York office, I took a severance package and moved to San Francisco. But when, soon after, I saw the movie "Swimming with the Sharks," I watched Kevin Spacey's dead-on, spittle-riddled performance and realized that downsizing was one of the bests thing to have ever happened to my life to that point. But my colleague's advice still serves me to this day. Sure, paper is a less popular means of communication than it was back in the day, but when I walk into a doctor's office or a parent-teacher conference, I can still look across a desk and quickly decipher the information the person on the other side of it may be holding. My friend, meanwhile, stayed on with the company and eventually transferred to LA. We lost touch years ago, but I like to imagine that he is in a beautiful office somewhere in Los Angeles right now, and being a much better boss than the ones he once had – the ones who are still running studios like Sony.