"Will we survive or will we disappear under the sea?": Island nations make desperate plea for climate action

At the UN climate conference in Lima, small island states spoke about their shaky existence 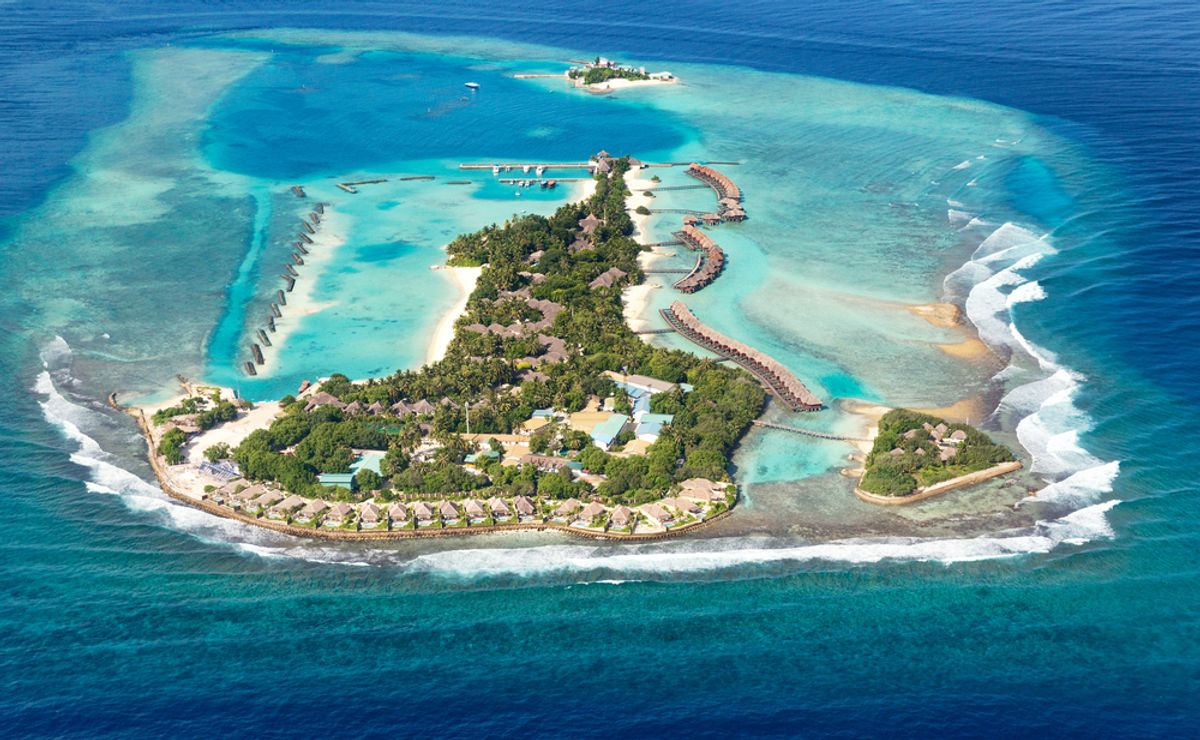 In the United States, we have the temporary privilege of being able to ignore the rapidly changing climate. At least for the next decade or two, we'll see some storms, have a drought or two, but life will be, for the most part, status quo. The same cannot be said for island nations like Tuvalu, the Marshall Islands and the Maldives, whose very existence is imperiled by the warming world.

"No national leader in the history of humanity has ever faced this question: 'Will we survive or will we disappear under the sea?'" said Tuvalu Prime Minister Enele Sopoaga yesterday at the UN climate conference in Lima, Peru. "Climate change is the single greatest challenge facing my country. It is threatening to our lives, our security and the wellbeing of every single human being living on the Tuvalu islands."

80 percent of the Maldives' land mass is not even 1 meter above sea level, with 42 percent of the population living within 100 meters of water. 1,200 of the Marshall Islands' 55,000 people have already had to move from their homes. "At less than 1 degree of warming we are seeing consequences far worse than what scientists forecast just a few years ago," said Marlene Moses, the chairperson of the Alliance of Small Island States (AOSIS). "Certainly for some small islands it will mean the difference between adapting to a difficult but manageable life and catastrophe."

The islands have had three tangible victories at the UN talks, which will help shape the debate on global warming in the coming years. Last year, they won a two-decade effort to create a mechanism for climate-related losses and damages.

Three years ago, they persuaded envoys to open a new workstream examining how industrial nations can make deeper cuts to fossil fuel emissions before 2020. They've also kept alive the ambition of holding global warming to 1.5 degrees Celsius, effectively preventing watering down of the current target for no more than 2 degrees of warming.

If the islands are pushy, it's because they have the most to lose. Sea levels have already risen by about 19 centimeters (7.5 inches) since 1901 and are likely to rise another 26 centimeters to 82 centimeters this century, the UN Intergovernmental Panel on Climate Change said last month after conducting its biggest-ever assessment of climate science.

In November's AOSIS summit, Seychelles president James Michel called on fellow island nations to unite to fight for their survival. "Too often the world has chosen to ignore us, too often we are treated as bystanders," Michel said. "Let us be heard in every village, in every town, in every city of the world. Let us be heard on the airwaves. We cannot accept that climate change be treated as an inevitability."