Geraldo Rivera doubles down on "be a better father" comment 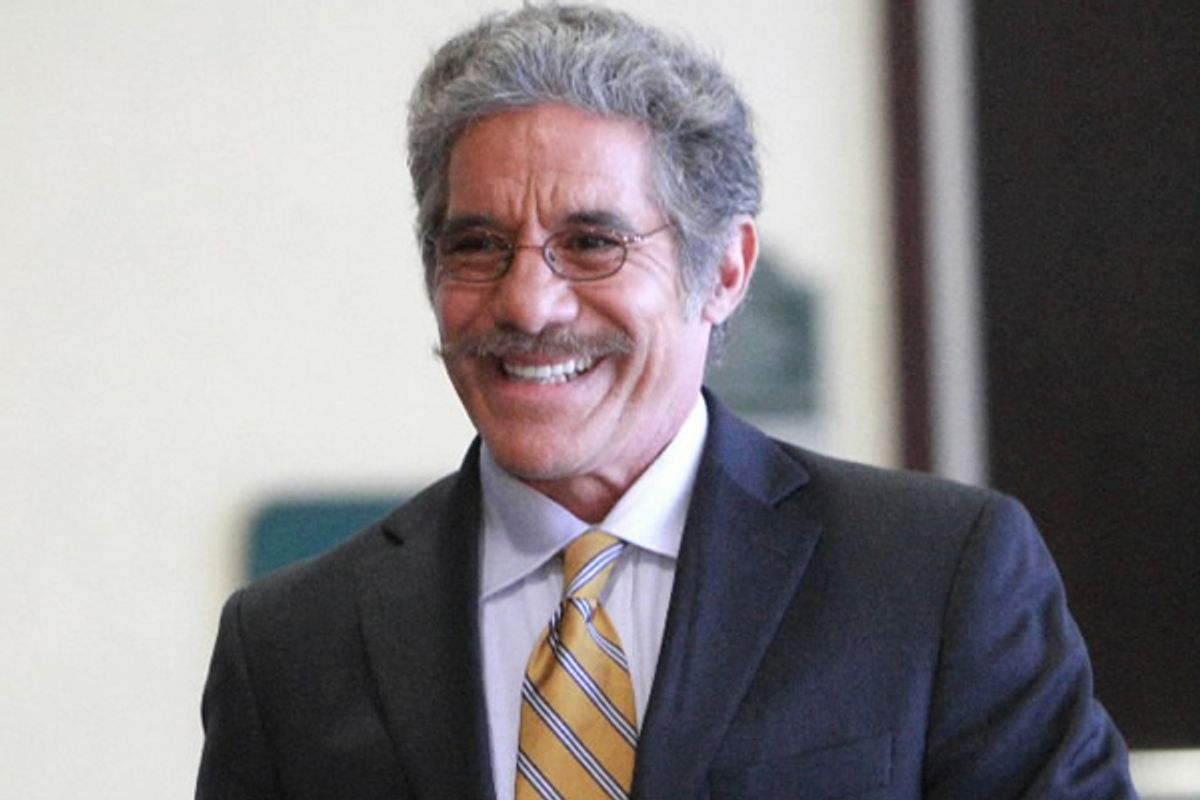 It seems that Fox News contributor Geraldo Rivera doesn't think he made his point about the black community's supposed "victimization mentality" clear enough on Wednesday's edition of "Hannity," when he criticized LeBron James for wearing an "I Can't Breathe" protest shirt. Rivera suggested that instead, James should have worn a shirt that read "Be A Better Father" -- a suggestion he asserted again on Friday, in a Facebook post charging James and other protestors with failing to focus on the "right" issues.

"My beef with LeBron and the others is they have not in any meaningful way embraced the issue of the disintegration and dysfunction in the urban family, which is resulting in far more pain to the community than the cops are," he went on. "Where is that tee-shirt?"