Koch-affiliated group compares EPA regulations to CIA's use of torture 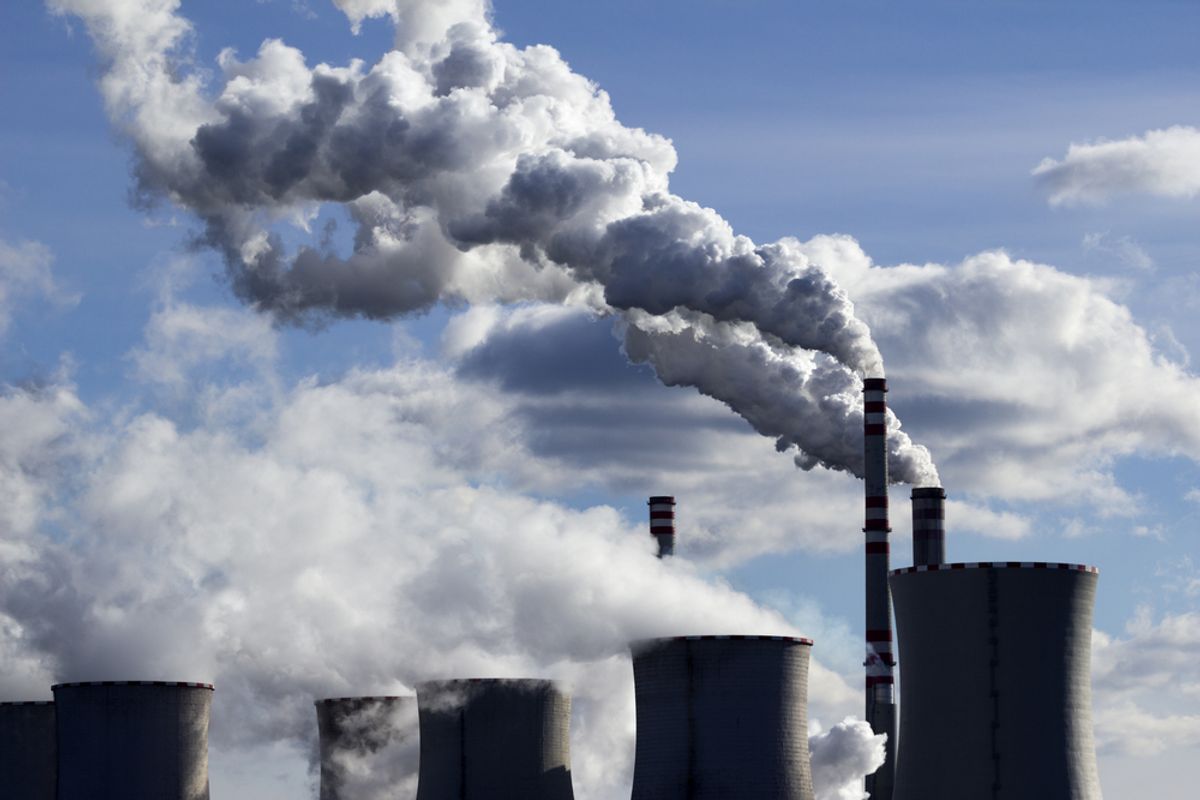 "Whether it’s the costliest regulation in history or the coal-killing power plant rules (that Obama’s law professor says raise “constitutional questions”)," a caption provided at the AEA's website reads, "it’s clear that the CIA isn’t the only government agency engaged in torture."

And the kicker: "At least the CIA isn’t torturing Americans."

Aside from having the audacity to equate regulations aimed at improving public health and mitigating dangerous climate change to the shocking revelations made last week about the CIA's use of "enhanced interrogation techniques," the cartoon manages to pack in the usual lies and misinformation. Among them are the idea that EPA regulations are expensive job-killers: one analysis, from the Natural Resources Defense Council, instead finds that the agency's efforts to limit carbon pollution from power plants could save U.S. households and businesses $37.4 billion per year on electricity bills while creating 274,000 jobs.

The EPA, by the way, is required under the Clean Air Act to regulate air pollutants it determines are dangerous, and a 2007 Supreme Court decision affirmed that greenhouse gas emissions count as air pollutants. In 2009, an EPA endangerment finding confirmed that atmospheric greenhouse gases indeed "threaten the public health and welfare of current and future generations," thus compelling the agency to do something about them.

Here, meanwhile, are the projected benefits from the EPA's new proposal to limit smog-causing ozone pollution, as determined by an independent scientific panel and broken down by the Environmental Defense Fund: