The new D'Angelo album is making everybody tweet about sex

"Black Messiah" is the neo-soul icon's first album in fourteen years, and Twitter is already hot and bothered 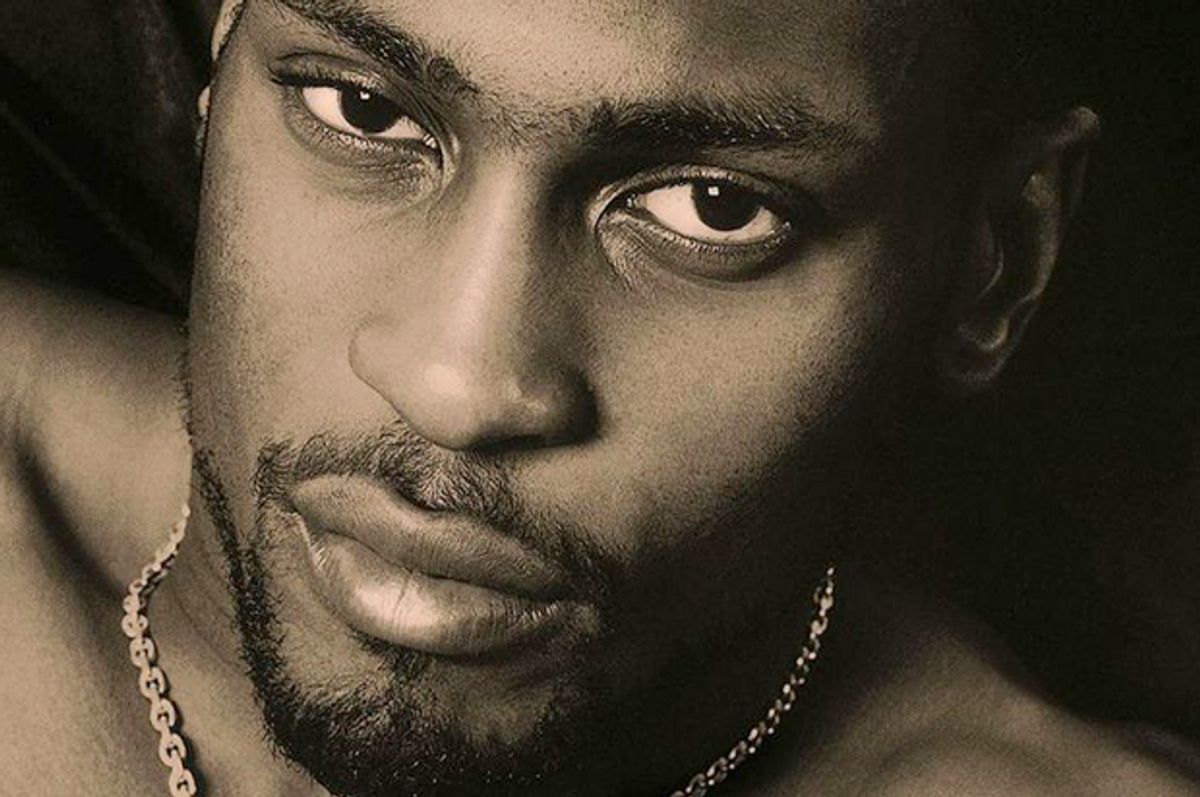 At midnight, neo-soul icon D'Angelo D’Angelo released “Black Messiah," his first album in fourteen years. The Twitterverse was pretty excited about it -- and as you might expect, not just for the music.

Back in 2000, D'Angelo's sultry, hyper-sexualized video for “Untitled (How does it feel)” became an overnight sensation that turned the previously under-the-radar singer into a major sex symbol. Yet the wave of unwanted sexual objectification that followed has been cited as a main reason for D'Angelo's subsequent downfall, and many have attributed his meltdown and eventual disappearance from the limelight to the stress and discomfort he felt about being viewed more for his body than his music. As Amy Wallace wrote in a 2012 GQ profile "The video propelled him to superstardom—but it claimed its pound of flesh. D struggled mightily with the way his body threatened to overshadow his music. Then he all but disappeared."

Well, it's been fourteen years since women screamed at D'Angelo to take off his clothes during the infamous Voodoo tour, and it turns out not all that much has changed. Case in point: