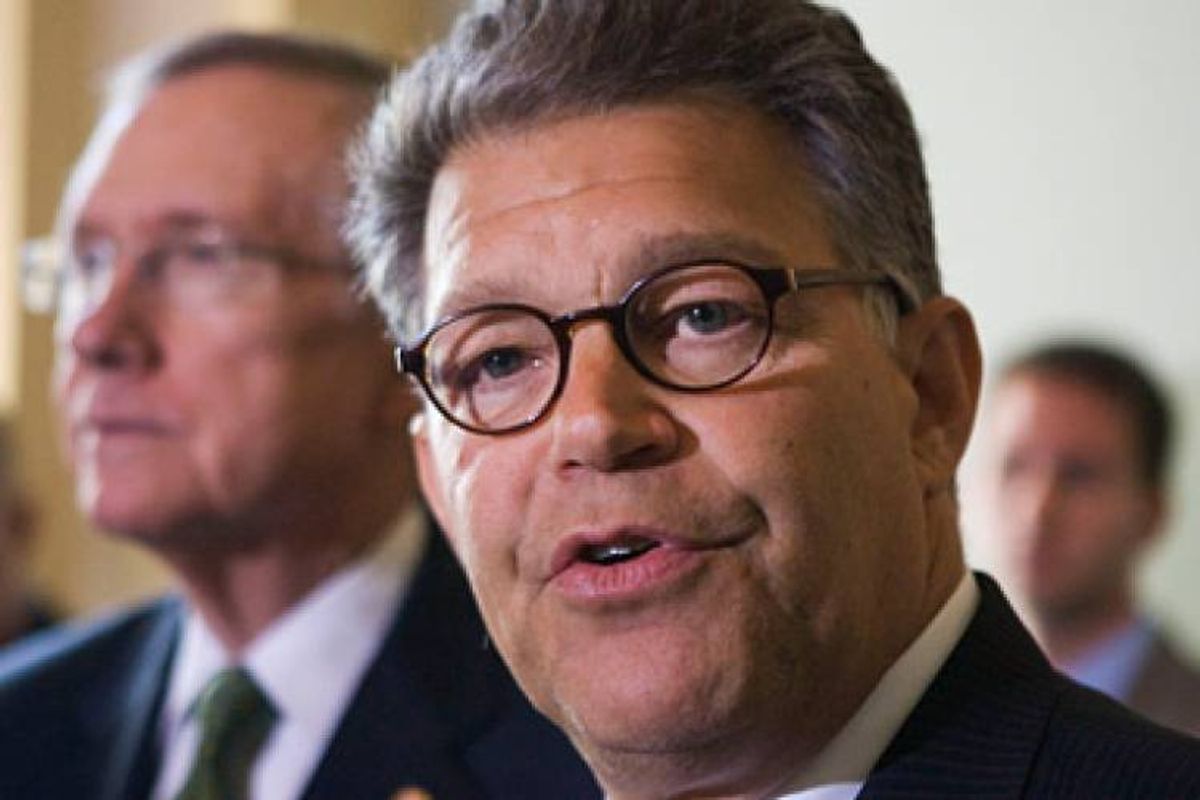 Some progressives may be seeking to draft Massachusetts Sen. Elizabeth Warren into the 2016 presidential race, but liberal Democratic Sen. Al Franken is ready for Hillary.

The Minnesotan will back Hillary Clinton for president in a taped interview scheduled to air at 3 p.m. today on MSNBC's "The Cycle."

“I think that Hillary would make a great President," Franken tells the show's Ari Melber. "I think that I’m ready for Hillary."

And what does the former "Saturday Night Live" comedian and liberal activist think of the progressive populist from Massachusetts?

"People have asked me about Elizabeth Warren. She is great, but she’s not running,” Franken says.

Franken's endorsement comes a week after former Vermont Gov. Howard Dean, another figure associated with the Democratic Party's liberal wing, wrote in Politico Magazine that he would back the former secretary of state if, as expected, she enters the 2016 contest. But Democracy for America, the group Dean founded after he withdrew from the 2004 Democratic presidential race, has joined MoveOn.org in the effort to convince Warren to challenge Clinton. For her part, Warren insists that she's "not running for president."