How old you feel might predict how long you'll live 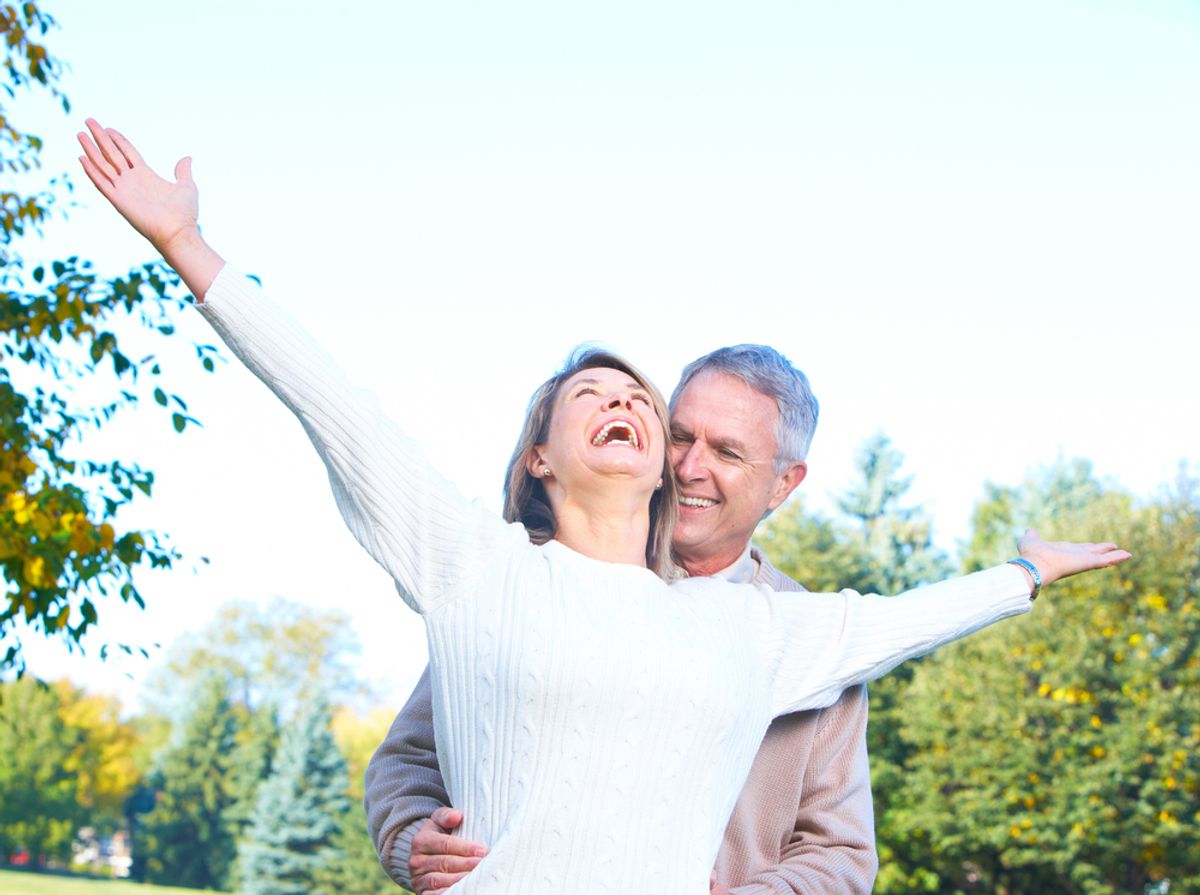 A new study published on Monday in the journal JAMA Internal Medicine suggests that the age you feel might actually be medically relevant. The lead researchers of the study, Isla Rippon and Andrew Steptoe of University College London, surveyed 6,500 adults and found that those who reported feeling younger ended up living longer.

Feeling older was a predictor of death even when the researchers accounted for things that could affect death rates, including illnesses, wealth, education, smoking, alcohol intake and physical activity. Older-feeling adults were about 40 percent more likely to die than younger-feeling adults.

Although the exact reason for the relationship is unclear, the study reinforces the need for healthcare practitioners to emphasize the importance of maintaining healthy habits, including exercise and eating well.

"Self-perceived age has the potential to change, so interventions may be possible," Rippon and Steptoe write in the study. "Individuals who feel older than their actual age could be targeted with health messages promoting positive health behaviors and attitudes toward aging."