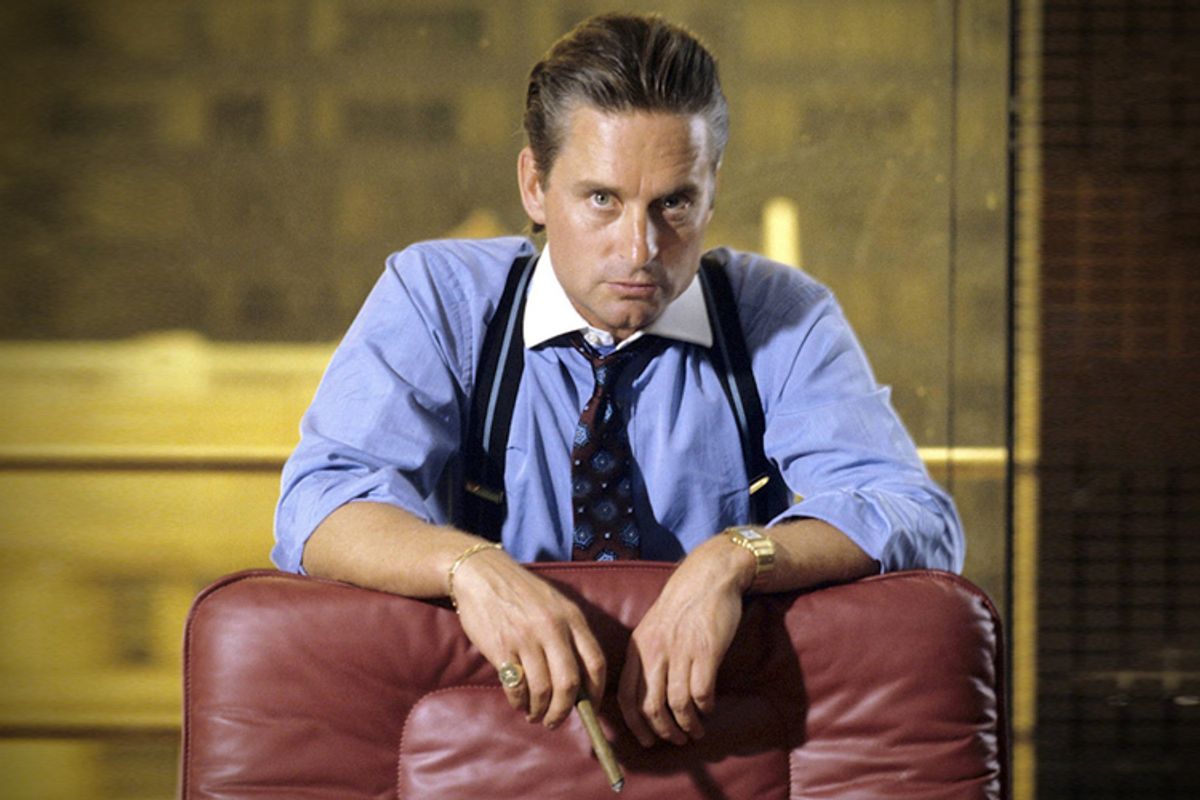 Welcome to today's edition of "Fact Checking: Why It Still Matters." It matters because otherwise, this will go down in history as the year journalism died. It matters because when you hear a story about a high-schooler who's making millions on the stock market, the response should not be, yeah, let's just swallow that whole.

It was an irresistible tale. As part of its annual list of "Reasons to Love New York," New York magazine this week decided one of those reasons was a Stuyvesant High student named Mohammed Islam, the president of his school’s Investment Club who'd reportedly "made a fortune in the stock market. Not a small fortune, either. Seventy-two million." In the story, Mo is described as a school "celebrity," a kid who mentions to a reporter that he's got a meeting with a hedge fund guy who "basically wants to give us $150 million." Writer Jessica Pressler goes on to say, "Though he is shy about the $72 million number, he confirmed his net worth is in the 'high eight figures.'" And Islam's friend Damir Tulemaganbetov comes off as a fellow baller as well, a pal who vows, "A billion dollars! By next year!"

The whole short profile reads just shy of parody – the baby-faced boys lavishly imbibing apple juice, recalling dabbling in -- and swearing off -- penny stocks because "I didn’t have the balls for it" at age 9. But hey, Mark Zuckerberg and Bill Gates were once whiz kids too, right? Suddenly, the story of "the teen wolf of Wall Street" was everywhere. The New York Post jumped on it, with its own headline about how a "High school student scores $72M playing the stock market." Except that he didn't.

By Monday evening, Islam and Tulemaganbetov had recanted, in a contrite interview with the New York Observer. They had been preparing for an interview on CNBC when they abruptly canceled and decided to come clean. Speaking with Ken Kurson "at the offices of their newly hired crisis PR firm, 5WPR, and handled by a phalanx of four," Islam says now that the assertion he's worth eight figures "is not true." When asked if he's "invested and made returns at all" he says no, and whether the story is a "total fiction," he says yes. And when asked about where Pressler came up with the $72 million figure, he says, "I honestly don’t know." He does, however, say that his club's simulated trades performed "extremely high relative to the S&P." I think the key word there is "simulated."

The young men are now in admittedly deep trouble with their families, and apologetic for misleading the reporter. New York magazine, meanwhile, has tweaked the headline on its story to "Because a Stuyvesant Senior Made Millions Picking Stocks. His Hedge Fund Opens As Soon As He Turns 18" and has issued a remarkably butt-covering, uncontrite editor's note that "Mohammed Islam has denied that he made $72 million on the stock market. Our story portrays the $72 million figure as a rumor…. Mohammed provided bank statements that showed he is worth eight figures, and he confirmed on the record that he’s worth eight figures." Yet now he says explicitly that he is not. And as Kurson puts it, "Even if this working-class kid had somehow started with $100,000 as a high school freshman on day one at Stuy High, he’d have needed to average a compounded annualized return of something like 796% over the three years since. C’mon, man."

As the parent of New York City public high school student, I get that this is indeed a very overachieving town, abundant in wunderkinds. Your local teens may indeed be busy shooting their next film, or publishing their novel, or creating the next great social media platform. Or they may be just binge-watching their way through all of "Buffy the Vampire Slayer" and obsessing over whom to have lunch with. It's not entirely unbelievable that a teenager could get to the point where he's ready to launch his own hedge fund. But it completely strains belief that a teenager wouldn't wildly exaggerate. I watch teenagers fabricate stuff all day long. They do it like that's their job. They pretend they've seen movies they haven't seen; they turn idle restroom talk into full-blown romantic drama; and they will definitely look you straight in the face with their sweet puppy eyes and say they've done their homework and also that they have NO IDEA how that lamp got broken, it was like that when I got home, and don't you trust me? When Pressler describes Islam shyly speaking to her with "a blush like a sunset creeping over his cheeks," that should be the exact moment somebody says, "Does any of this check out? At all? Or should I just take the word of this cute kid and his movie-quoting buddy?"

There has been a steady treasure trove of new stories this year that grabbed big headlines and simply didn't add up, culminating in the train wreck that was the Rolling Stone UVA rape story. Here's a tip: Try a little independent verification of the things you assert, because facts are not optional. A hasty afterthought admitting you got it kinda wrong does not and should not cut it. And while it would be gross enough to glorify some adolescent Gordon Gekko as a "reason to love New York," the whole thing instead has just turned into a reason to feel pretty pessimistic about the state of journalism.