The contest was the last undecided House race of 2014 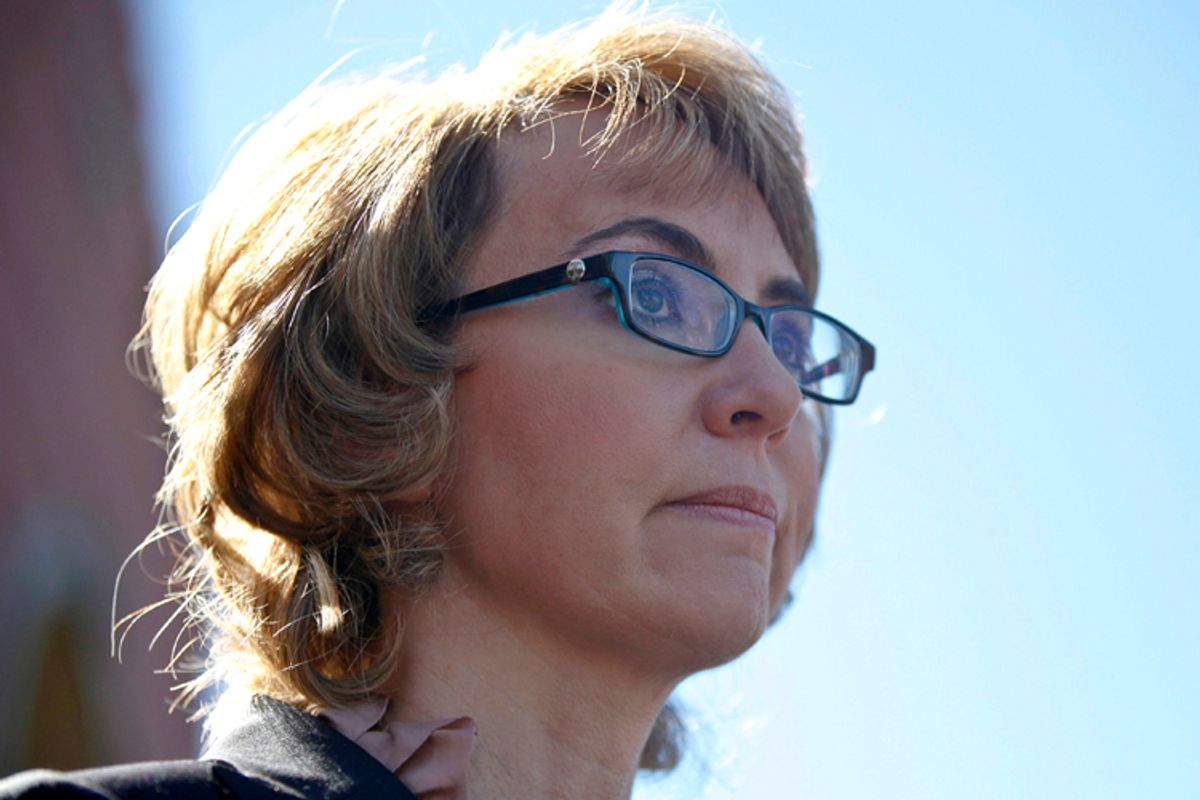 In Democrats' final electoral insult of 2014, the party officially lost the U.S. House seat once held by Gabrielle Giffords, who became an advocate for gun safety reforms after her near-fatal shooting in 2011.

Barber, Giffords' former district director, was injured in the January 2011 Tucson shooting incident in which gunman Jared Lee Loughner killed six people and severely injured Giffords. The congresswoman, elected to the seat in 2006, resigned her seat in 2012, and Barber won the special election to replace her. Later that year, Barber defeated McSally by less than one percent of the vote, a margin close enough to convince McSally to seek a rematch this year.

After stepping down from Congress, Giffords and her husband, Mark Kelly, became forceful champions of stricter gun control policies. Their group, Americans for Responsible Solutions, ran ads supporting Barber's campaign this year. While McSally supports banning convicted stalkers from buying guns, she opposes background checks for gun purchases, a policy supported by 86 percent of voters in her congressional district.