Stone Age brains, optimism bias and confirmation bias have something to do with it 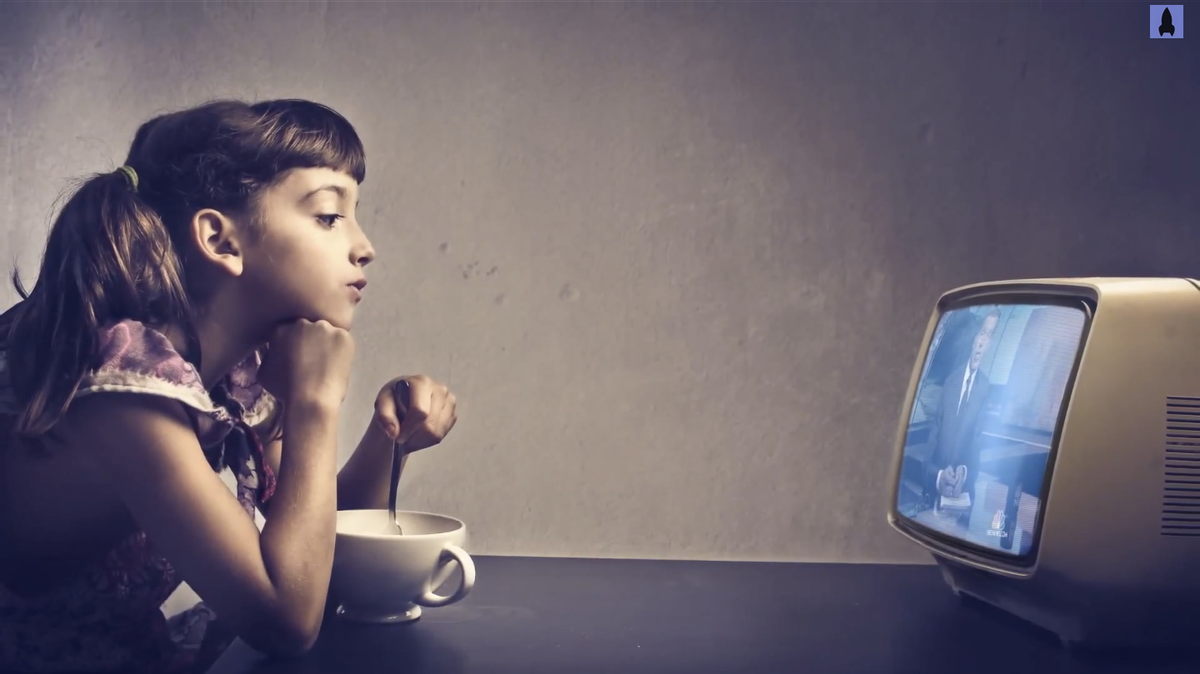 Despite overwhelming scientific consensus, four in ten Americans still don't believe that man-made climate change is a thing. On Tuesday evening, Bill O'Reilly even hosted a segment in which he argued that the virgin birth of Jesus was much easier to believe than the theory of human-influenced global warming. How can this be?

A new video from "It's Okay to be Smart," a video series hosted by Joe Hanson, a Ph.D. biologist and science writer, looks into the discrepancy between scientific and public opinion.

Hanson argues that this mostly has to do with our "Stone Age" brains, which cause us to put the most stock into threats that are dangerous and immediate, rather than abstract and distant. Also, while some people may accept that the future climate may pose a problem for our great-grandchildren, we are reluctant to believe that we will be personally affected because of something psychologist Daniel Kahneman calls an "optimism bias."

He puts some of the blame on the media: "Thanks to today's hyperbole-infused media, we're almost numb or indifferent to anything that isn't about to literally kill us."

"Climate change is almost the perfect problem," he continues. "We've gotta do something about it, but every one of its attributes goes against our psychology."

Watch the two videos below, first for a recap of what we know about climate change, and second for the psychology of climate denial.