Its continued existence may be imperiled 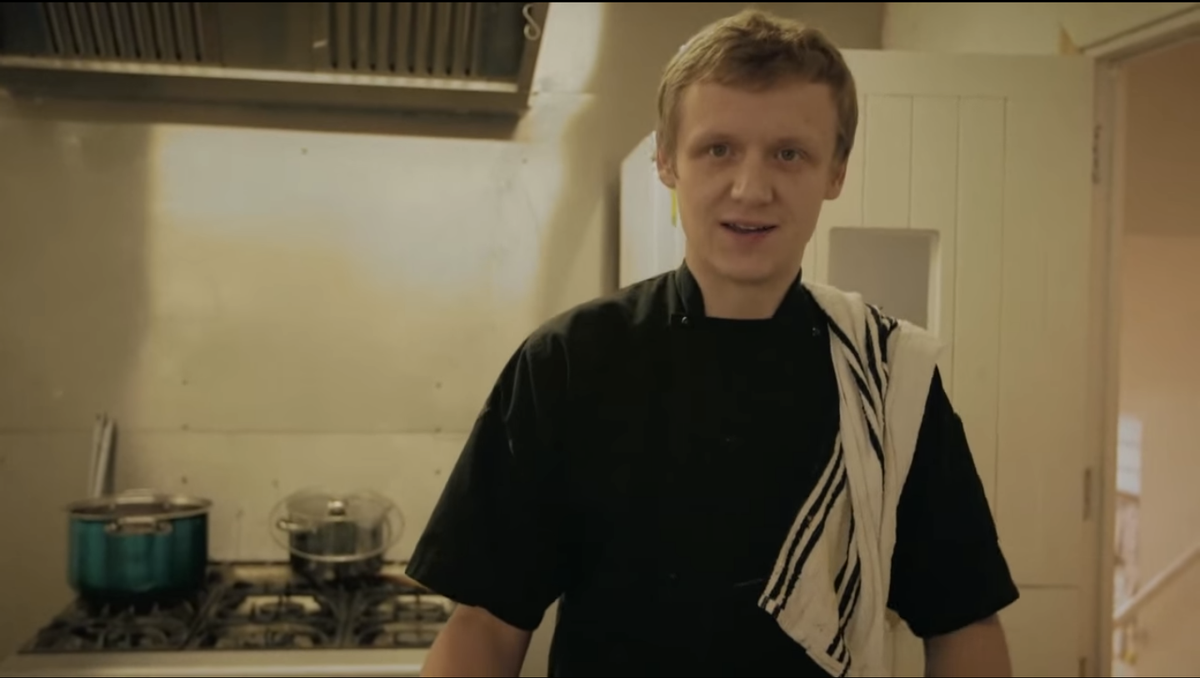 We waste a shameful amount of food: In 2012, American individuals and businesses tossed almost 35 million pounds of perfectly edible food. The problem is the same in the United Kingdom, where the level of food waste has been described as "criminal." As of 2013, a restaurant called The Real Junk Food Project in Leeds, UK, is attempting to combat the wastefulness by only serving food that would have been otherwise thrown away by grocery stores and food banks.

"It is bringing people from different demographics together that doesn't involve money," says Adam Smith, head chef and founder of the restaurant, which is in the process of being registered as a charity. "It is a revolution."

The Independent's Lisa Campbell has the story:

The 29-year-old trained chef cooks up stews, casseroles, soups and cakes with the unwanted food, charging a "pay as you feel" policy -- allowing punters to pay what they feel they can, and if that is nothing, they can help with the washing up.

The cafe has had such resonance in a world with such high food wastage and high hunger levels it has inspired 47 other "pay as you feel cafes to spring in the past few months in Manchester, Bristol, Saltaire -- with the concept even exported as far away as Los Angeles and Brazil, Warsaw and Zurich.

According to the restaurant's Facebook page, it has served almost 3,000 meals, intercepting more than 22,000 pounds of would-be wasted food and putting it to good use. The restaurant's existence, however, is being threatened due to the building management's decision to sell. Thus, Smith and his organization have launched a fundraising campaign with the hope that they might be able to buy the building. In order to stay put, the restaurant will have to raise nearly £87,000 [around $137,000] by Jan. 1.

Watch a video about the project below, courtesy of the Guardian.