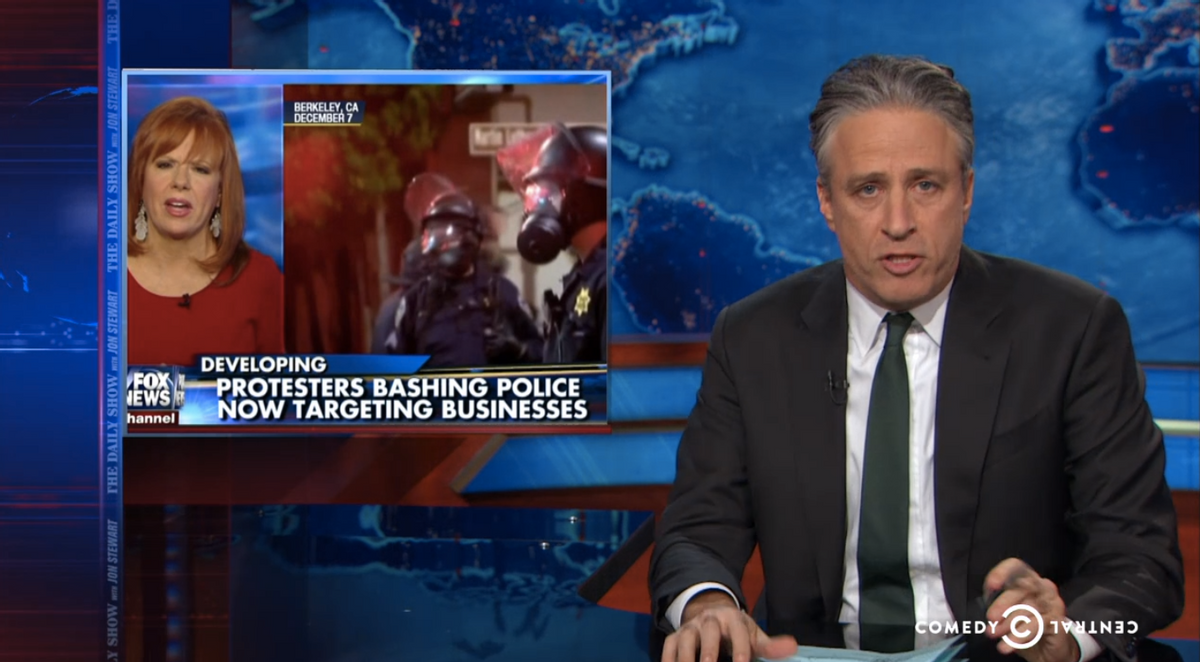 Jessica Williams then stepped in to completely skewer Fox News host Sean Hannity's description of Jay Z as a crack dealer. "The only thing I can imagine is that Fox has a new rule where they can only describe people according to the worst thing they've ever done," Williams said. "So if that's the case, we're going to have to fix some chyrons on Fox News." (Spoiler: Ted Nugent, Rush Limbaugh and others didn't fare so well.)

Watch the two segments below:

And we'll let Jessica Williams take it from here: