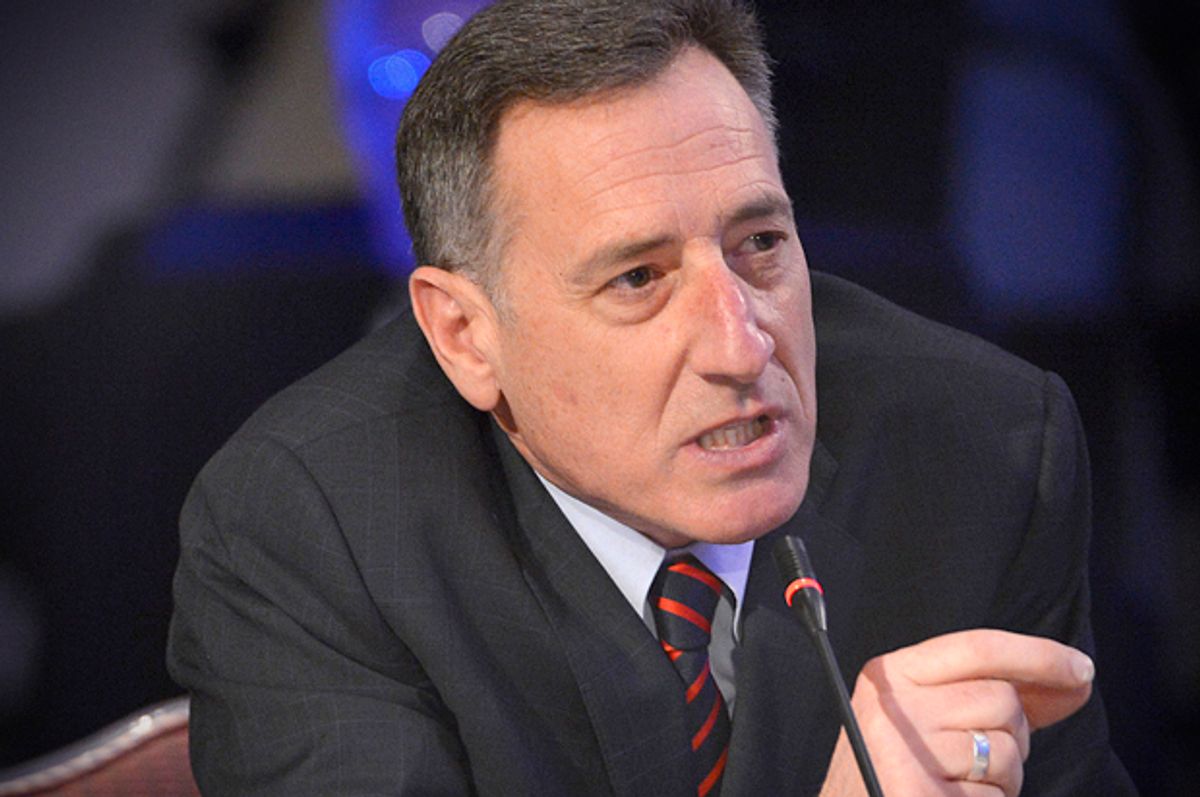 Vermont Gov. Peter Shumlin announced Wednesday that he was dropping plans for a government-provided health insurance system in the state, citing the measure's cost.

The decision comes three years after Shumlin, a Democrat, signed into law legislation that paved the path for a single payer health system, called Green Mountain Care, by 2017. Under the law, state officials needed to come up with a financing plan by this year.

But Shumlin missed two deadlines for developing a financing plan before determining this week that paying for Green Mountain Care would have required drastic tax increases. According to the governor's financial models, financing the system would have required an 11.5 percent payroll tax on all businesses in Vermont and a sliding-scale, income-based premium assessment of up to 9.5 percent.

“These are simply not tax rates that I can responsibly support or urge the Legislature to pass,” Shumlin said in a statement. “In my judgment, the potential economic disruption and risks would be too great to small businesses, working families and the state’s economy.”

The governor indicated that a government-provided health care system remained an important priority, but said that he's come to the conclusion that now is not the right time pursue one.

"I am not going undermine the hope of achieving critically important health care reforms for this state by pushing prematurely for single payer when it is not the right time for Vermont. In my judgment, now is not the right time to ask our legislature to take the step of passing a financing plan for Green Mountain Care,” he added.

Shumlin, who was first elected to the governorship in 2010, came unexpectedly close to losing re-election this year amid voter frustration with the lack of a Green Mountain Care financing plan, the state's troubled Obamacare exchange, and property taxes. But while Shumlin hopes to avoid further political setbacks by raising taxes to finance a single payer system, his decision to shelve the plan also carries political risk.

According to Politico, single payer advocates plan to stage a rally in front of the statehouse today in protest of the governor's decision.

“The governor’s misguided decision was a completely unnecessary result of a failed policy calculation that he pursued without democratic input,” the advocacy group Healthcare Is a Human Right Campaign charged Wednesday.