Chocolate is an obvious no-no, but don't let your dog or cat get into that leftover fruitcake either 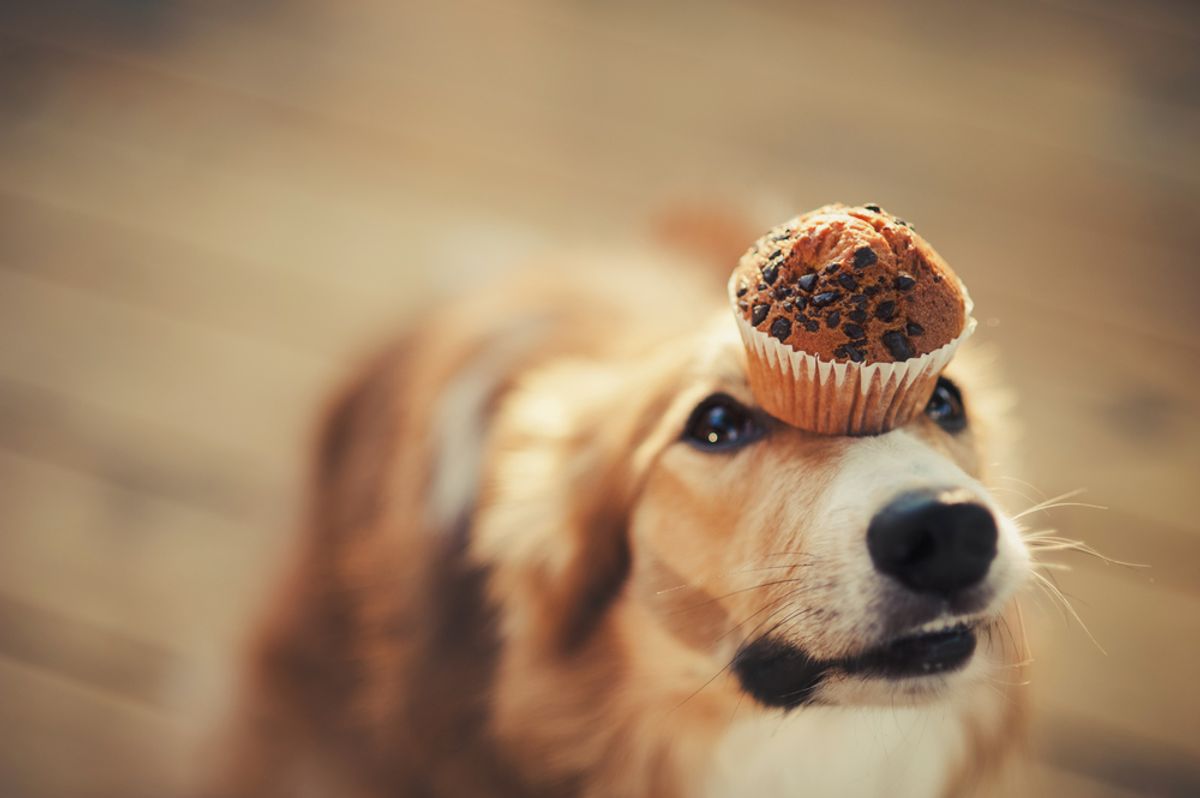 1. Chocolate, caffeine and coffee
Many people realize that chocolate can be hazardous for pets, but they might be unaware that coffee and caffeine should also be avoided. All three of these of these contain substances called methylxanthines, which, when ingested by pets, can cause a variety of adverse side-effects, including seizures and death.

2. Christmas tree water
While humans typically won't be tempted to slurp from the bowl of water holding the tree, animals have been known to confuse the tree bowl with their water dish. According to the Best Friends Animal Society, Christmas tree water is a breeding ground for germs and bacteria, and could cause nausea or digestion problems if ingested by furry friends.

3. Macadamia nuts
Macadamia nuts, often found in candy and baked goods, can cause depression, hypothermia, tremors, weakness and vomiting in canine companions. It would probably be best to err on the side of caution and keep them away from your cat, too.

4. Yeasty bread dough
Uncooked yeast dough can cause some serious upsets to your pet's digestive system. The dough can expand in an animal's digestive system and rupture the stomach or intestines. The risk decreases once the bread is already cooked, so it's OK to give your pet a few pieces of baked bread, provided that it doesn't take up more than 10 percentof your pet's daily caloric intake.

5. Alcohol
It should go without saying, but don't let your pet near any type of alcohol. While you might not actually offer your pet a sip of alcohol, people occasionally leave their drinks unattended during holiday parties, and a curious pet could end up imbibing. Aside from alcohol causing your pet to lose coordination and vomit, it can also cause a coma or even death.

6. Raw meat and eggs
You've probably read various warnings on menus about the dangers of eating undercooked meat or eggs. Well, salmonella and E. coli are just as harmful for pets as they are for humans, if not more so. Raw eggs can also cause skin and coat problems for dogs.

7. Anything with bones
Though it may seem perfectly fine to give a natural carnivore a piece of meat on the bone, it can actually be very dangerous for domestic pets to chew on bones. Bones (particularly those in poultry) have been known to splinter in a pet's throat and cause serious injuries or death.

8. Onions and garlic
Onions, garlic and chives can all cause gastrointestinal irritation in pets. These irritations are usually more of a problem for cats, though dogs can be affected by them as well. These foods are OK in small portions, but should never be consumed by pets in large amounts.

9. Lilies, holly and mistletoe
Again, while we may not consider these decorative plants to be food, a pet might look at one of these festive holiday decorations and decide that they look tasty. However, these plants can be quite toxic to pets, according to the Best Friends Animal Society, and it's safer to keep them out of the reach of pets — or opt for the safer plastic versions.

10. Milk
Pets don't have the same amount of lactase (the enzyme which breaks down lactose) that humans do, so milk or other dairy products can give them serious tummy aches and digestive troubles.

11. Salt
An excess of salty food, such as potato chips, can cause dehydration and excessive urination in pets. Keep salt away from the pets, and be sure to keep them hydrated!

12. Fruitcake
This is actually good advice for humans, too. NOBODY eat the fruitcake!