No, Putin doesn't know how to fix Russia's economy

In his latest marathon news conference, the Russian president again blames the West for his country's troubles 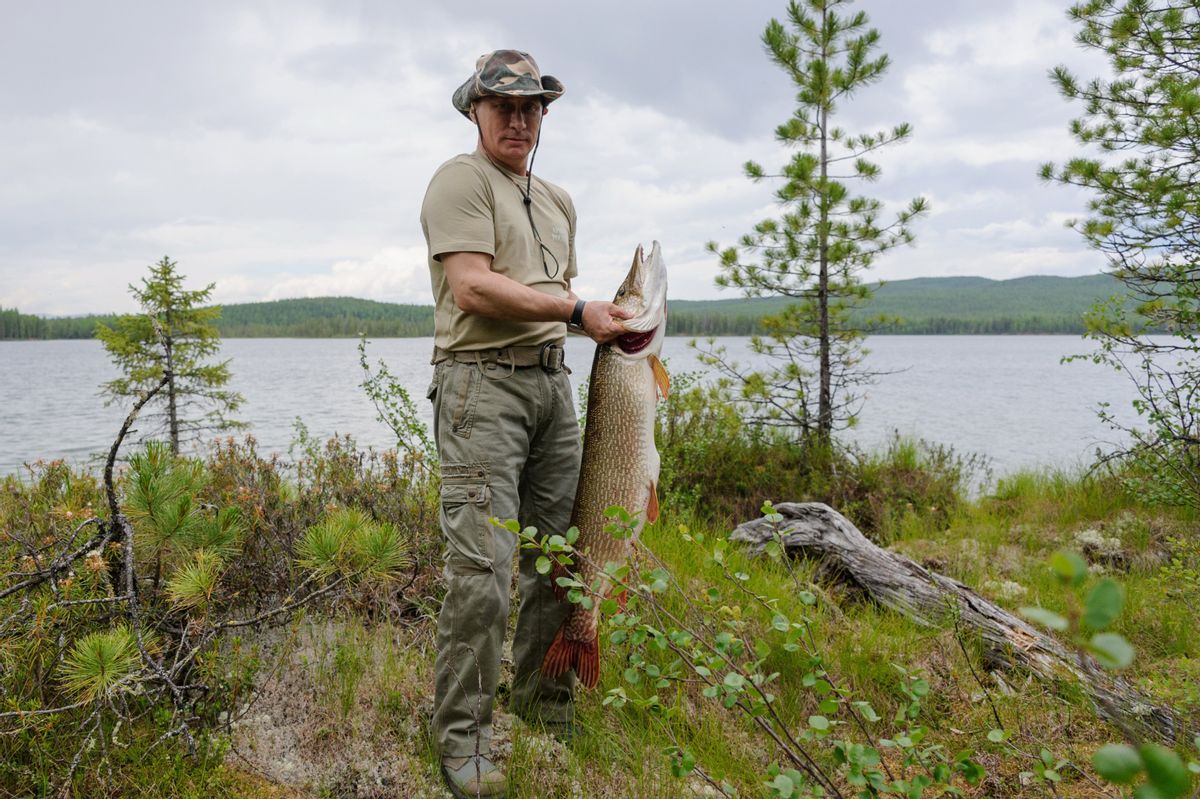 MOSCOW, Russia — Vladimir Putin’s marathon news conferences are typically a time for the characteristically cool former secret agent to add shine to his claim of steering his country out of the toughest of times.

But he had few good answers on Thursday when it came to Russia’s most pressing problem: a quickly tanking economy that threatens to shake up global markets.

During the televised annual event, he offered little more than his trademark anti-Western bravado and promises of a brighter economic future for Russians, who have seen their currency lose 50 percent of its value since last spring.

Dodging blame for the downturn during his more than three-hour appearance, he pointed the finger at “external factors,” insisting a way out of the crisis was “inevitable.”

“The growth of the global economy will continue and our economy will rebound from the current situation,” Putin said, predicting it would take about two years.

Such rhetoric will probably do little to stave off a widely expected recession next year provoked by tumbling oil prices and crippling Western sanctions over Moscow’s meddling in Ukraine.

Russia’s worst economic crisis since a government debt default in 1998 — a seminal moment whose fallout helped propel Putin to power with a promise of stability — poses the Kremlin its biggest challenge yet.

Although the president’s approval ratings remain sky-high, the threat of a crashing currency, high inflation and diminishing savings may well stir discontent among ordinary Russians if those trends continue into next year.

That’s why he sought on Thursday to assuage any fears of a deeper crisis.

He admitted the Central Bank should have acted more quickly.

But he came up short on any meaningful answers, arguing only that Russia’s natural resources-based economy — which he conceded isn’t diversified enough — would adapt to lower oil prices.

“If the situation is very bad,” Putin said, “we will have to change our plans, cut some things.”

He said Russia’s currency reserves are large enough to keep the economy afloat, adding that the Central Bank shouldn’t "burn" through its stockpile of almost $420 billion.

But some critics doubt whether any concrete measures, such as a major Central Bank interest rate hike earlier this week — which failed to stop the ruble’s dramatic crash on Tuesday — could help put Russia’s economy back on track.

The EU on Thursday approved new sanctions against Russia targeting investment in Crimea and oil and gas exploration in the Black Sea. US President Barack Obama is also set to enact new sanctions this week.

Mikhail Kasyanov, an opposition leader who was prime minister during Putin’s first term as president, says the current financial crisis is a reflection of the Kremlin’s iron-fisted rule.

“Only the rejection of a monopoly on power can soften the situation.”