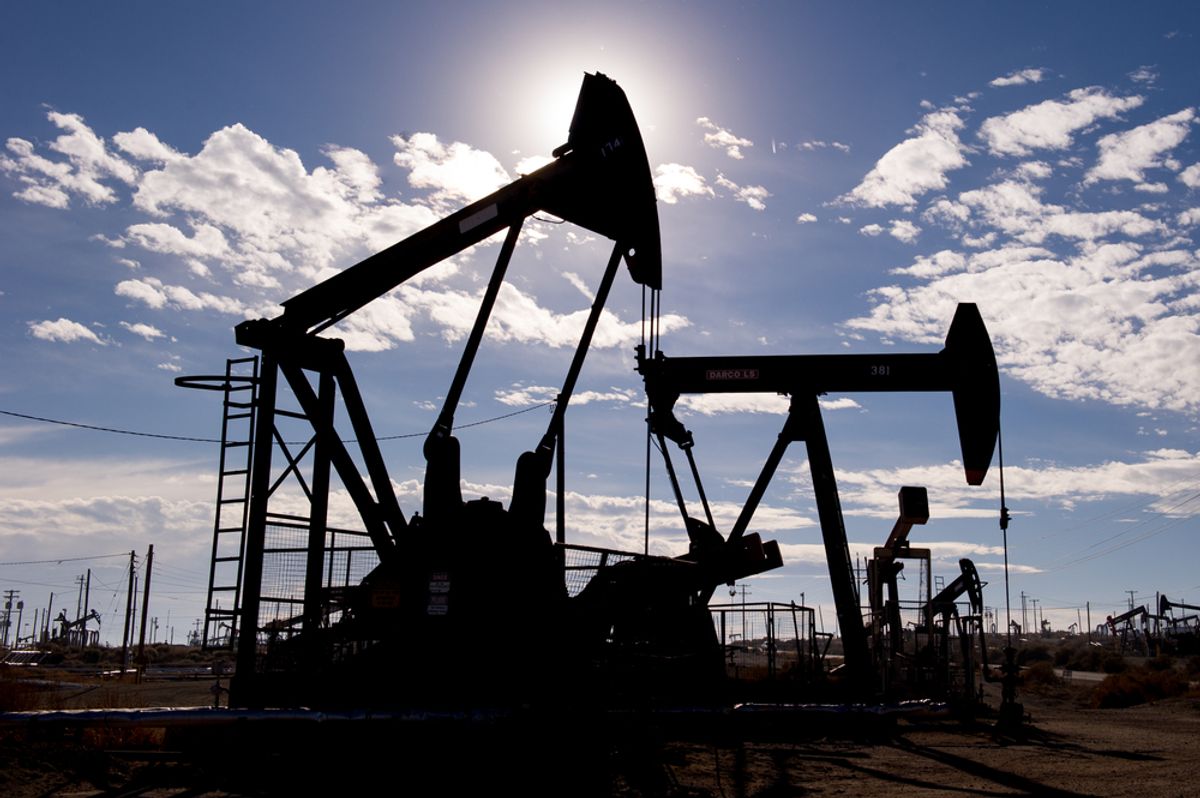 The EPA just hit XTO Energy, a subsidiary of ExxonMobil and the nation's largest natural gas company, with a cool $2.3 million fine for Clean Water Act violations related to its fracking activities in West Virginia.

This is big: you rarely hear about frackers being held federally accountable for polluting water supplies, thanks to Bush-era legislation commonly known as the "Halliburton Loophole." Basically, it ensures that fracking is exempted from the portions of the Safe Drinking Water Act and Clean Water Act that would typically make it accountable to federal oversight; as such, the EPA is mostly prevented from regulating both the process and the chemicals it injects into the ground.

The EPA's approach is a clever workaround of those restrictions. As CleanTechnica's Tina Casey explains, the pollution targeted by the EPA wasn't caused by fracking itself, but instead by other, ordinary violations committed by XTO: the company, it charges, dumped sand, dirt, rocks and other dirty fill materials into streams and wetlands without a permit, in violation of the Clean Water Act.

In total, the company damaged 5,300 linear feet of streams and 3.38 acres of wetland -- making the $2.3 million fine comparatively large, particularly when you consider the extra $3 million it agreed to pay in restoration costs.

This isn't the first time the EPA has pursued this roundabout policy of holding frackers accountable. Last year, it nailed fracking giant Chesapeake Energy for the same violation, resulting in a record $6.5 million settlement.

Will this so-called "Al Capone" strategy work? It's not as ideal as, say, the EPA just being about to go after frackers for the full scope of their water polluting activities. But, Casey writes, it will at the very least make fracking a more prohibitively expensive undertaking. And energy companies encouraged to apply to the U.S. Army Corps of Engineers for a permit run a strong risk of being turned down, or else spending a lot more to make sure what they're doing is safe. That'd be nice.

“American communities expect EPA and our state partners to make sure energy development is done responsibly,” the EPA’s assistant administrator for enforcement, Cynthia Giles, said in a statement. “This case will help to protect clean water in West Virginia, and support a level playing field for energy developers that play by the rules."